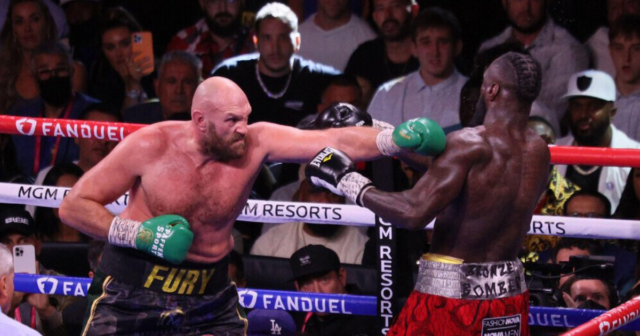 SYLVESTER STALLONE wants Tyson Fury to go Whack to the Future – by swapping boxing for a movie career starting with The Expendables.

When the Rocky actor is seeing stars for his upcoming projects he thinks of the Gypsy King‘s knockout performances.

Tyson Fury had an epic trilogy with Deontay Wilder but might have a different type of sequel – in the movies
Tyson Fury is wanted by Sylvester Stallone for a role in The Expendables, not the upcoming fourth instalment but perhaps the fifth

Fury, along with American Wilder, even put on a Hollywood ending as they saved the best until last – with the Morecambe marvel’s 11th-round stoppage win this month.

Now Stallone hopes to nick Fury to be a super hero of a different kind.

He said: “Super congratulations to Tyson Fury for that incredible display of championship strength, guts and courage!

“It couldn’t happen to a better guy.

“I think you have a fantastic career in movies. So, the next Expendables? Done deal.”

Unbeaten Fury, 33, has admitted he is contemplating retiring, although his contract includes one more fight.

But the fourth instalment of The Expendables – the continuing tale of elite mercenaries – is already in the bag and scheduled for release next year.

But if Stallone is to be believed he has eyes on Fury for a FIFTH outing.

The Rambo actor, though, was almost as impressed by Wilder, the dethroned champ whose only two defeats have come against Fury.

The Yank initially behaved like a Million Dollar Baby with constant whining after his mega-money first loss, including bizarre excuses such as his 40lb ring-entrance costume.

But Wilder revived his reputation through sheer grit in the momentous third fight with Fury in Vegas two weeks ago.

And Creed star Stallone said: “Tremendous respect to Deontay Wilder who proved to be a warrior on the night.”

Maybe if Fury appears in The Expendables 5 then Wilder could be hit for the sixth? 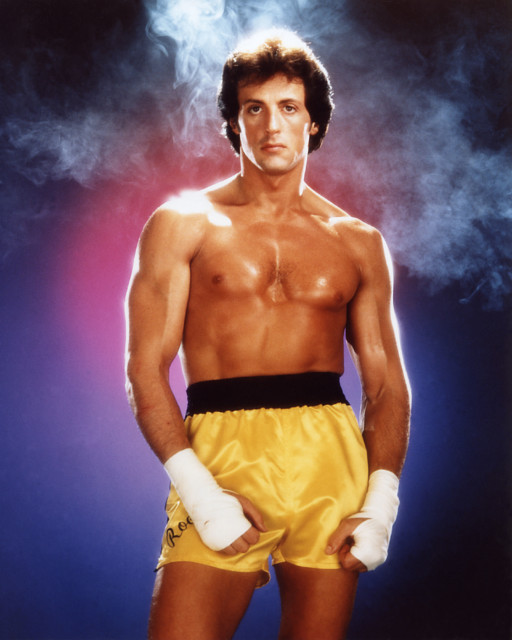