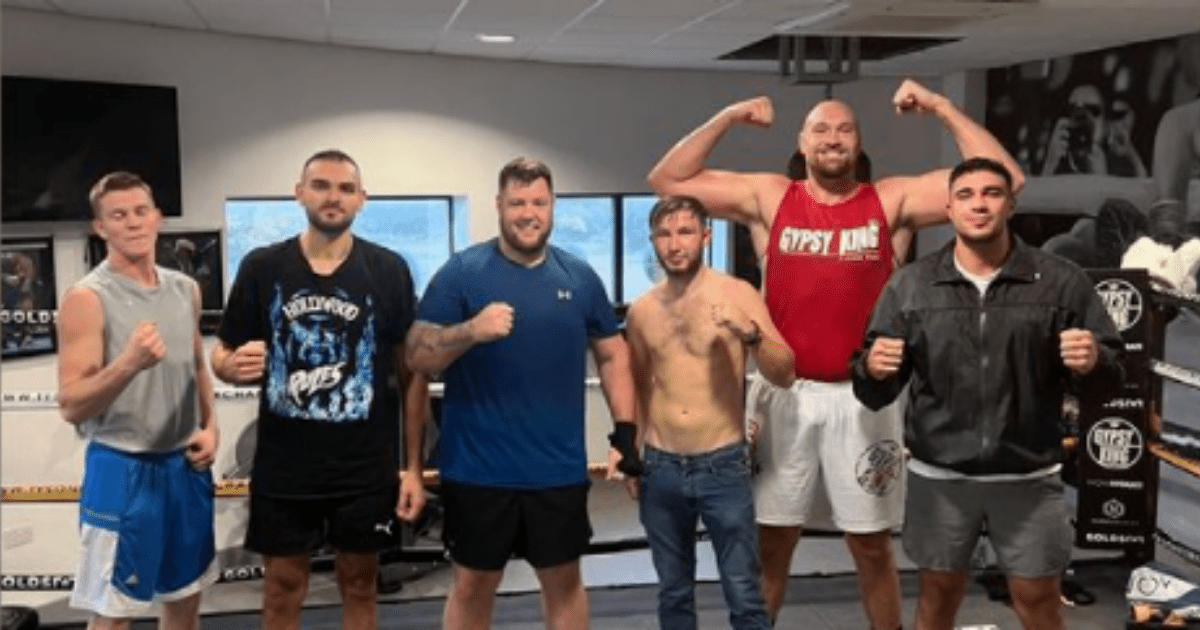 TYSON FURY has officially started training camp for next fight – as talks with Anthony Joshua continue.

The heavyweight stars are still in negotiations for a December 3 Battle of Britain at Cardiff’s Principality Stadium.

Tyson Fury starts training camp for his next fight

Anthony Joshua is still in talks to fight Tyson Fury

Fury has warned he will return on that date with or without AJ in the opposite corner.

And his preparations to do so are now underway as he posted a picture in the gym alongside his brother Tommy, 23.

Joshua, 32, has had the contract for almost two weeks with broadcasters DAZN, BT Sport and ESPN also thrashing out a network deal.

But Eddie Hearn insisted the paperwork is not yet ready to be signed as they go through the finer terms and conditions.

That caused Hall of Famer Bob Arum, Fury’s US promoter, to cast doubt over whether Hearn truly wants the fight to go ahead.

Arum said on talkSPORT: “Eddie Hearn is stalling everything, because he doesn’t want the fight to happen.

“And why doesn’t he want the fight to happen? Because Joshua’s lost three out of his last five fights and he figures to lose again if he fights Tyson Fury and so Eddie is in effect being an impediment.

“I don’t know of any issues, he sends a draft and then Frank and George [Warren] reply and then we don’t hear from Eddie for days, he’s stalling until it dies of its own volition.

“I don’t think Joshua is part of that. I think Joshua for whatever reason wants the fight to happen, I know Tyson Fury does.

“But, Eddie doesn’t and so Eddie is doing whatever he can to prevent the fight from happening.

“From Eddie’s standpoint, he believes he has a valuable asset in Joshua who has now lost three out of five fights and figures to lose again, which could make it four out of six and it would make him a lot less valuable after the event, so he’s trying to prevent it from happening.” 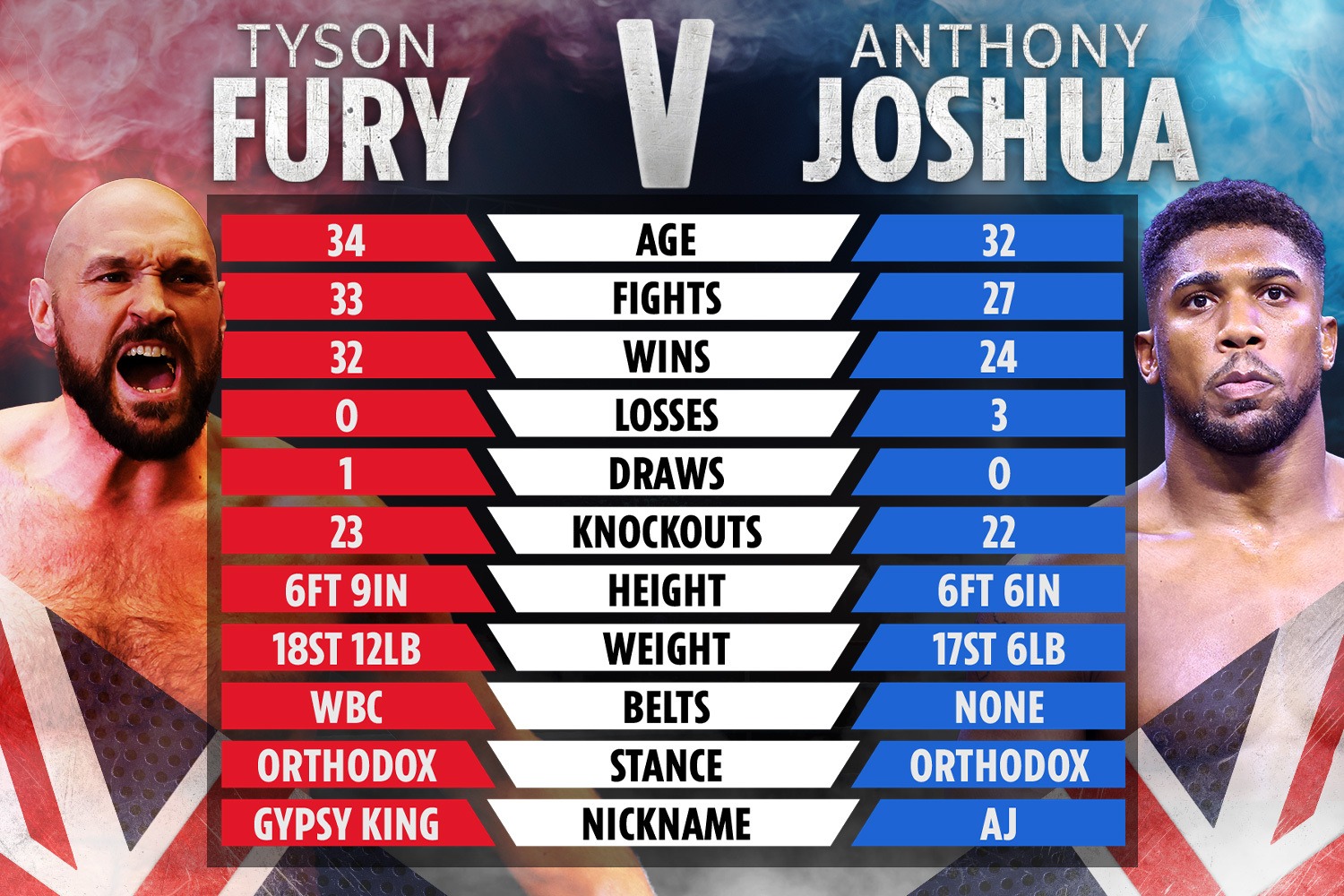 Usyk was in line to unify his belts against Fury but the Ukrainian ruled himself out until next year to recover from injuries.

That caused AJ to receive a surprise WBC title fight offer after accepting to concede a 60/40 financial split.

But Arum warned not to fault Fury if the fight does not come to fruition.

He said: “You can’t make a fight unless somebody agrees to the contract and if you put him in a torture chamber, he still wouldn’t agree to the contract.

“There’s no issues, if there was some issues then I could see it but there are no issues.

“Get in the goddamn room with the Warrens and sit down and finalize the contract and let’s get it signed.

“I don’t blame Tyson Fury for getting upset at what is happening.” 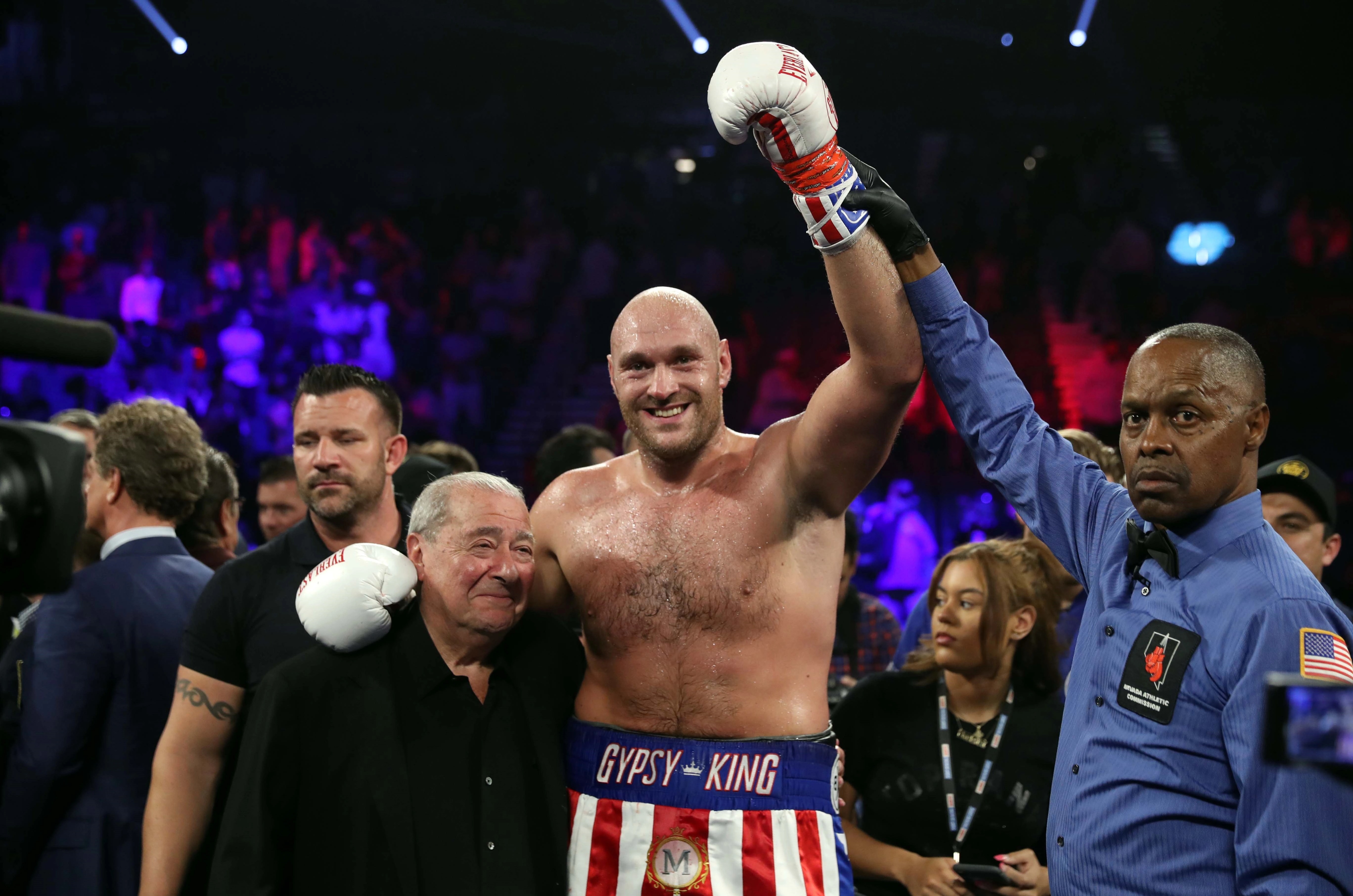 Professional boxing requires dedication and years of hardwork. To become a professional fighter, you will need to devote at least 10 hours per weeks to training.

Boxing has been around since the dawn of time. Boxing is considered one of the most difficult sports to practice. It’s not enough to punch someone in their face and knock them out. You have to be able to defend yourself against kicks and punches.

First, find a gym that offers boxing. Once you’ve found the right place to train, it’s time to purchase gloves and a headgear. Gloves protect your hands and the headgear your head. Shorts and a Tshirt are also required.

You can box if you want. All you have to do is find a nearby boxing club and join a class. Many gyms offer classes for free, but you can also search Google for local boxing clubs.

Also, you will need equipment such as gloves, mouthpiece, headgear, sparring partners, and headgear. Once you have the necessary equipment, you are ready to practice your punches or kicks.

You must protect your head whenever you are attacked. It is your goal to not get punched. You need to be able to block an incoming punch in order to avoid getting punched. Here’s what you need to do:

People who are looking to start their own business often ask how to set up a boxing club. Many people want to know how much they should spend on equipment and what size space is required. How many employees are needed? There are many factors that can affect the cost of starting your business. Some of them include location, type of business, number of employees, marketing budget, competition etc. But one thing that most people forget is the importance of having good equipment. If you don’t have any equipment then you cannot get started. These are some great tips for starting a home boxing club.