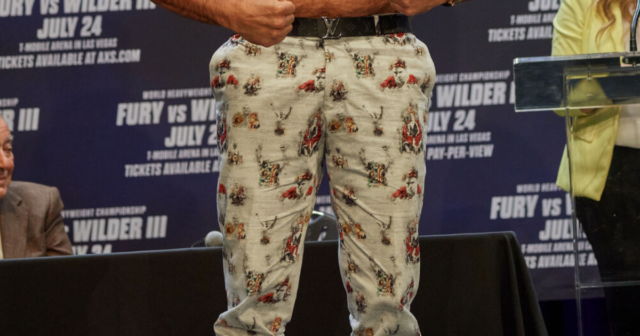 TYSON FURY hopes to dash back to Britain for the birth of his sixth child – after coming out of isolation following his Covid diagnosis.

The World heavyweight champ tested positive after the virus ripped through his US training camp where he was preparing for a rematch with American Deontay Wilder, 35.

It has led to the postponement of his fight with Wilder, which was scheduled for July 24 and will now take place on October 9.

Gyspy King Fury, 32 – who was set to miss the birth had the fight gone ahead on the original date – now hopes to be present.

The 6ft9ins star, whose positive test was confirmed a week and a half ago, has come out of his isolation period and was this week spotted in a Las Vegas casino.

A source said: “Tyson is now out of isolation in the States after a negative test and now hopes to make it home.

“He has plenty of time to get there, isolate, see his family and return to a camp in the States before the rescheduled bout.

“Tyson hopes to fly home, isolate for five days and produce another negative which would clear him.

“He has never shown any symptoms and is fine.

“Paris is due at the end of this month or early August, so he is desperately hoping that she holds on and he can now be there.

“He was due to miss the birth to focus on training for the originally-planned fight. 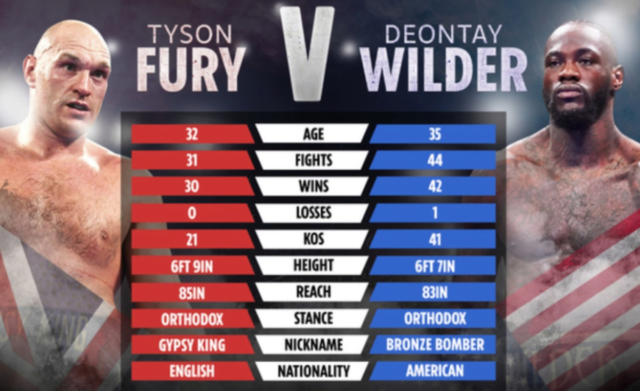 “But it means some good could come out of the Covid chaos, if he is able to clear all the necessary hurdles and be home for the birth.

“But he and his team are not taking any risks and following all the protocols.

“In the meantime he is speaking to Paris on the phone everyday and face-timing her and the kids.”

Undefeated Fury had made the difficult decision to base himself in America so he could focus “100 per cent” on the Wilder fight which was due to take place on July 24.

He spoke earlier this month about his biggest concern being getting an injury or getting Covid ahead of their trilogy bout.

A member of Fury’s training team is believed to have brought the Delta variant into his camp and 10 members of the team have caught the virus.

Fury, who has only had one of his two vaccine-jabs so far, tested positive.

A fight with Anthony Joshua – in training for his bout with Ukrainian Oleksandr Usyk, 34, in September – is now unlikely before 2022.