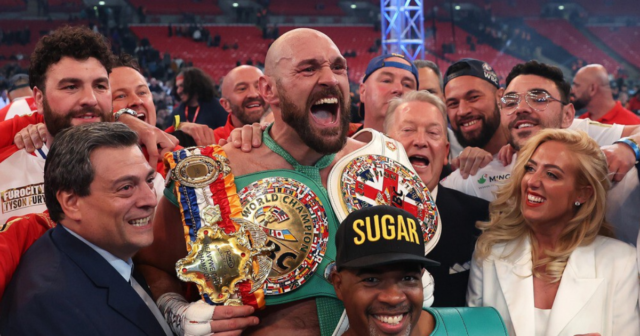 TYSON FURY retired because he is tired of playing politics and not getting the fights he wants, claims his trainer SugarHill Steward.

The Gypsy King, 33, confirmed his retirement in the ring after defeating Dillian Whyte last month.

Fury states he has achieved everything there is to win in the sport despite some arguing he needs to beat Anthony Joshua and Oleksandr Usyk.

Fury was meant to face Joshua last year but the fight fell through and Fury is said to be fed up by constant disappointments.

His trainer Steward said it is mentally taxing for the heavyweight world champion to go through fight negotiations only for the bout not to happen. 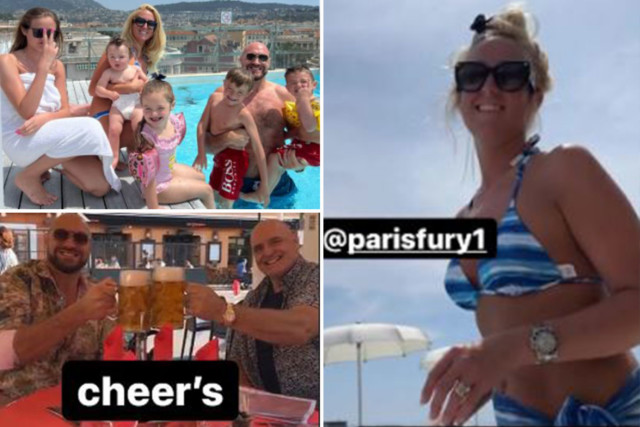 Fury has been busy enjoying the early stages of retirement since his contest with Whyte.

He took his family, including father John, to the south of France where they are soaking up the sun and still getting some exercise.

Fury is determined to keep up the training and filmed a late night workout recently to show he is keeping in shape.