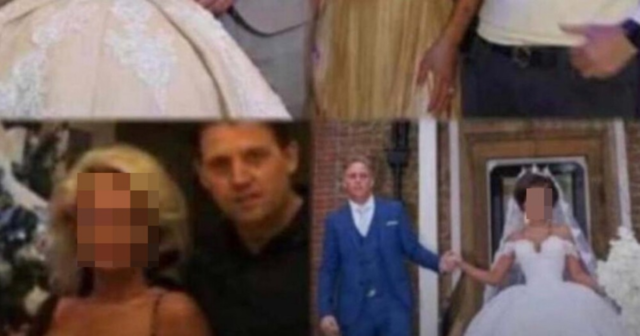 TYSON Fury has paid tribute to four fans from the same family who were killed in a car crash while driving to watch his heavyweight title fight with Deontay Wilder.

Mr Cash’s 15-year-old son is continuing to be treated for serious head injuries in hospital after the crash on a remote country lane in Headcorn, Kent.

They were on their way to watch ‘Gypsy King’ Fury’s showdown when the car crashed just before 1am.

The boxing champ sent a video message on Instagram to the men’s bereaved family.

Fury said: “I’d like to send my condolences and rest in peace to the Cash family and the Cosgrove family on their recent loss.

“God bless them. Make them a good bed in heaven. In the mighty name of Jesus. Amen.”

An inquest into the men’s deaths is set to open on October 26.

Following the deaths, family members and friends posted touching tributes to the men, who were believed to be part of a nearby traveller community.

A devastated relative at the crash site said: “We’re broken and we’ll never get over them being gone.

“They were lovely, lovely men and we’ll miss them everyday.”

Another mourner praised John Cash as a “hard-working man with not a bad bone in his body”.

He said: “It was a big shock for all of us. John Boy had a six-week-old baby. Jacko just found out his wife was having a little kid as well.

“I found out about an hour after it happened. I couldn’t stop crying. I thought it was a bad dream.”

John Boy Cash and Jacko had both boxed at a local amateur boxing club when they were younger.

“They were respectable kids.”

Kent Police’s Serious Collision Investigation Unit (SCIU) are investigating the crash and officers are appealing for any witnesses to get in contact. 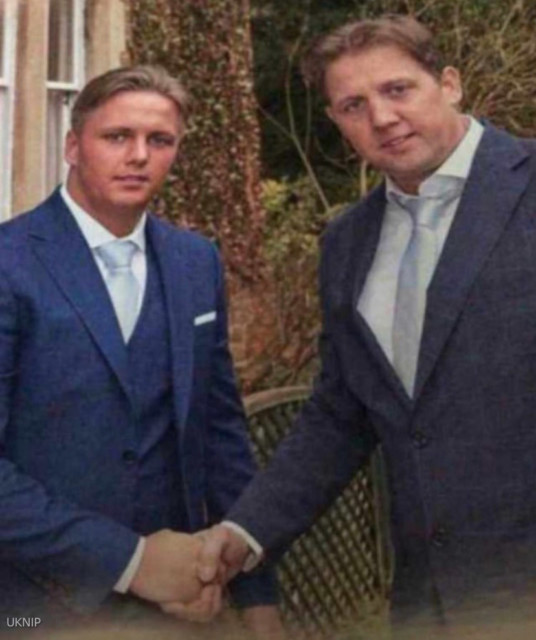 Tributes have been paid after four men, including father and son John and Johnboy Cash, were killed in a horror crash 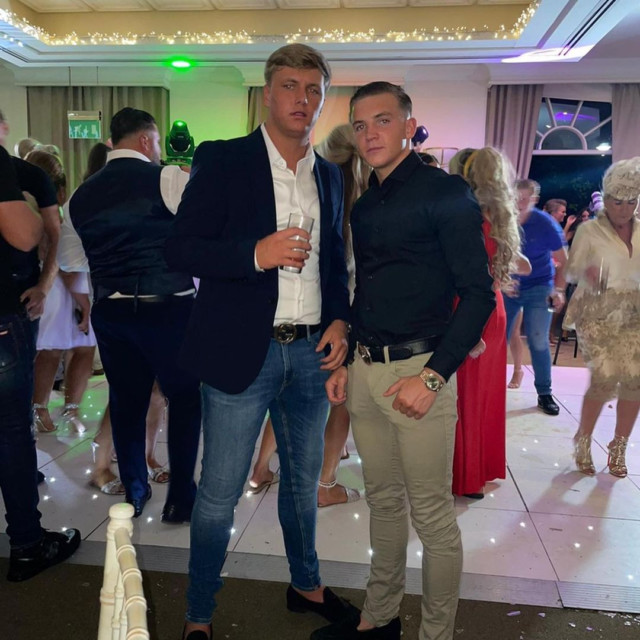 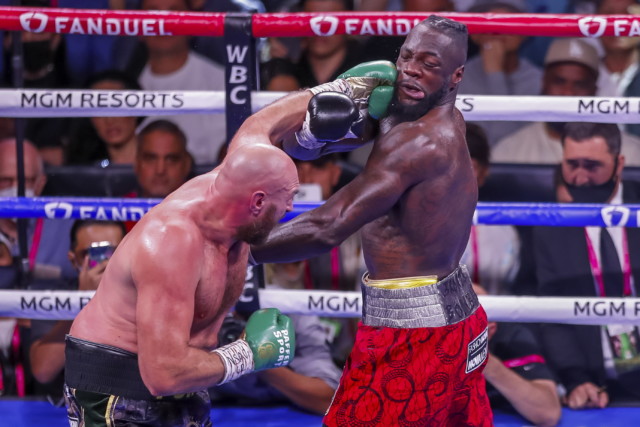 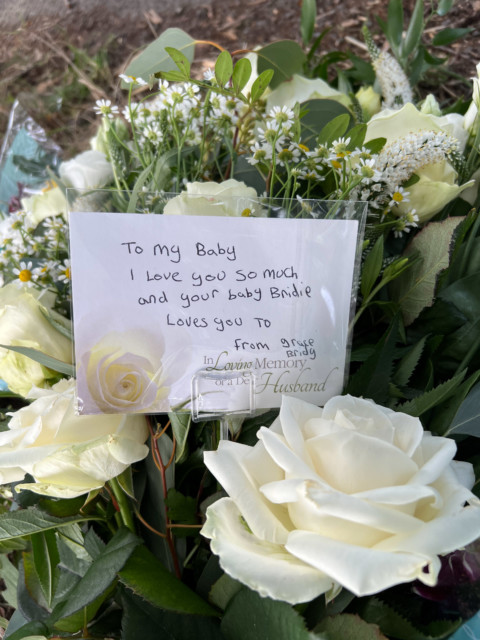 Floral tributes have been left at the crash site in memory of the victims
Advertisement. Scroll to continue reading.
In this article:carcrash, thesame, tysonfury