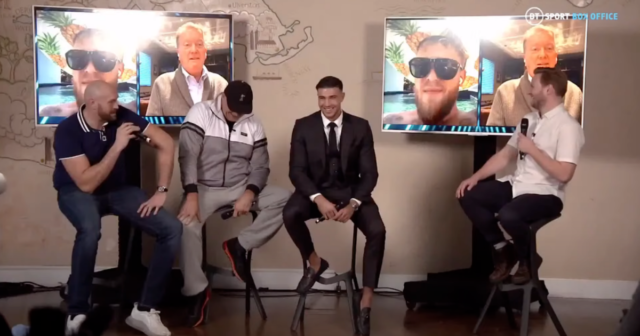 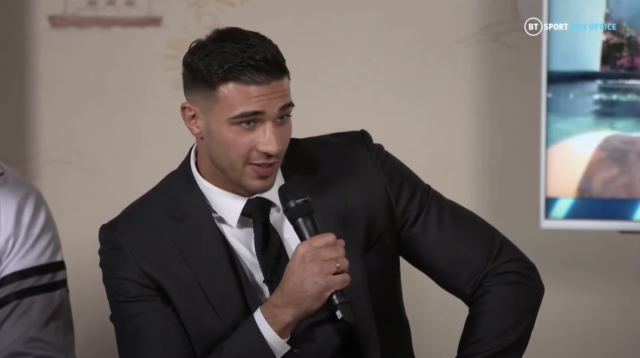 “I am here getting abused by some p***y. I will take my backhand to him, his brother and his pussy trainer BJ Flores.”

Advertisement. Scroll to continue reading.
In this article:jakepaul, socialmedia, tysonfury