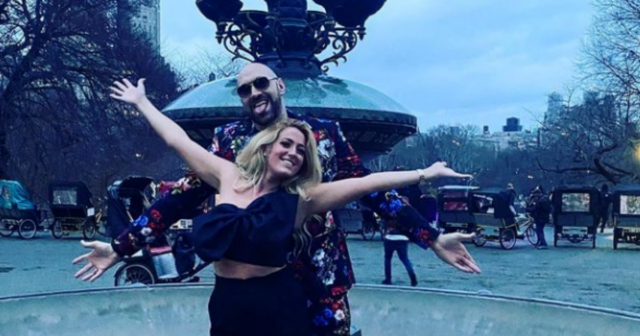 TYSON FURY showed his disregard for the BBC’s Sports Personality of the Year award by IGNORING the entire ceremony.

The Gypsy King, 33, was shortlisted for the award after knocking out Deontay Wilder in October to retain his WBC heavyweight world title. 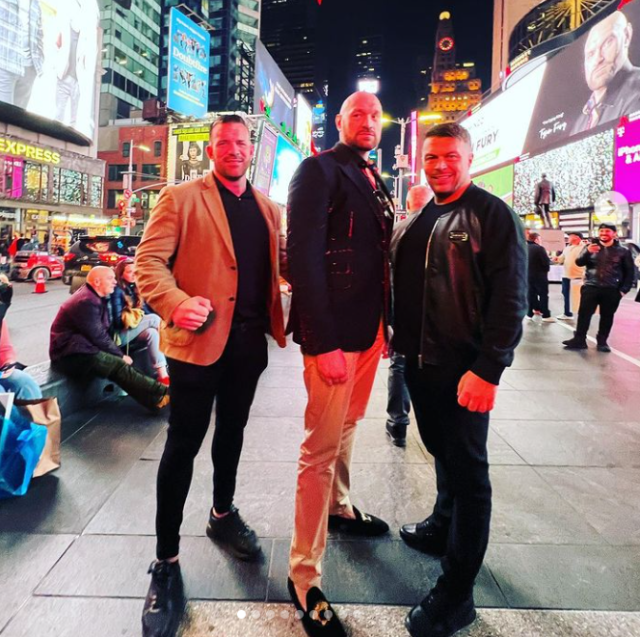 Fury instead took in the sights of New York, including Times Square 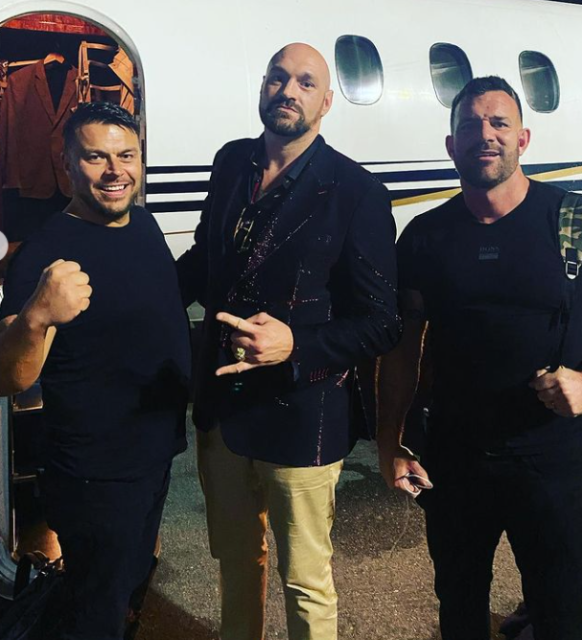 Fury has been nominated for the award three times without winning

But he reacted angrily to receiving a nomination for SPOTY and even threatened to sue the BBC for his inclusion on the six-person shortlist.

So it was no surprise that he did not turn up to the ceremony, with winner Emma Raducanu also missing.

Instead, during the BBC ceremony the boxer shared some snaps on Instagram of a work trip he took to New York City.

Fury believes he is the true sports personality after the event he put on to wow fans in Las Vegas – twice hitting the canvas before coming back to beat Wilder.

He told The Telegraph: “It (SPOTY) means nothing to me and I don’t need it or want it.

“In fact, they will hear from my solicitors if they do put me on the list. Give it to someone who needs it. I don’t.

“And, anyway, we know who the sports personality of the year is anyway – it’s me.

“I am the sports personality. Who does what I do, goes through a war in Las Vegas, entertains the fans, and then sings to the audience?”

This year was the third time Fury has been nominated for the award, following 2015 and 2018, but once again he was unsuccessful.

Raducanu won the popular vote after winning the US Open as a qualifier – Olympic champions Tom Daly and Adam Peaty came second and third respectively.