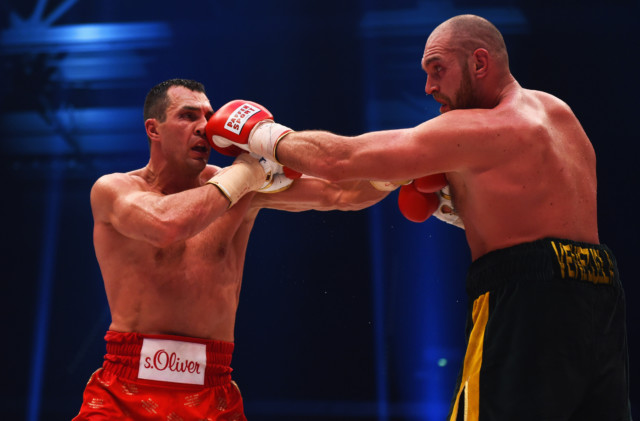 TYSON FURY took a cheeky dig at old rival Wladimir Klitschko after England’s ‘beat down’ on Ukraine in the Euros quarter-finals.

iv not seen a beat down over Ukraine

Unbeaten champion Fury, 32, referenced his 2015 win over heavyweight legend Klitschko as England marched through into the last four.

He tweeted: “iv not seen a beat down over Ukraine like this since Düsseldorf 28 November 2015.”

But Oleksandr Usyk, 34, will get the chance to claw back some bragging rights when he challenges for AJ’s unified belts in September.

Meanwhile, England will face Denmark in the semi-finals on Wednesday back at Wembley.

And they agreed the time could be now for football to finally come home.

Lampard, 43, said: “We did every bit of the job right today. We ticked every box. Gareth will sit there and say what an evening.

“Now you have to fight over confidence but now is the time for us to get excited about that and the time for them to keep their heads down and keep confident.”

“Biggest compliment I can give this side is I have never ever seen a side so composed.

“All the players coming on are impacting the game in a positive way, the manager is utilising the squad. Everyone is justifying their selection.

“They are hard to play against.”

Shearer, 50, remarked: “Something specal is happening. We started the tournament slowly but we are improving with every game.

“My head is telling me to calm down but my heart is getting carried away Really, really positive, well done Gareth and well done England.” 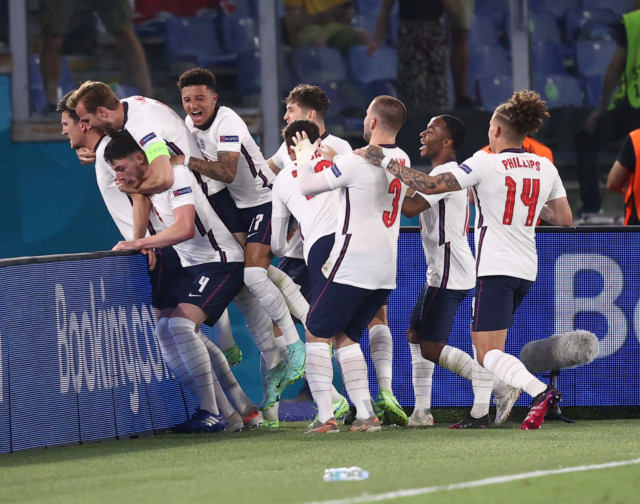 England are through to the Euros semis
Advertisement. Scroll to continue reading.
In this article:lastfour, threelions, tysonfury