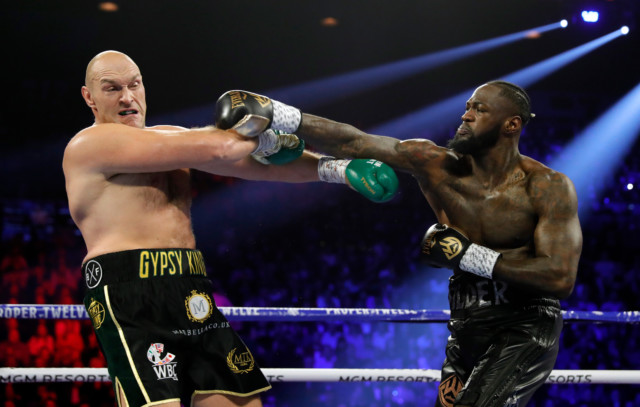 TYSON FURY told Floyd Mayweather he will “smash” Deontay Wilder in their trilogy fight – no matter what he teaches him.

Wilder, 34, was dominated last February as he surrendered his WBC title to Fury, 31, after two knockdowns and seven rounds of defeat. 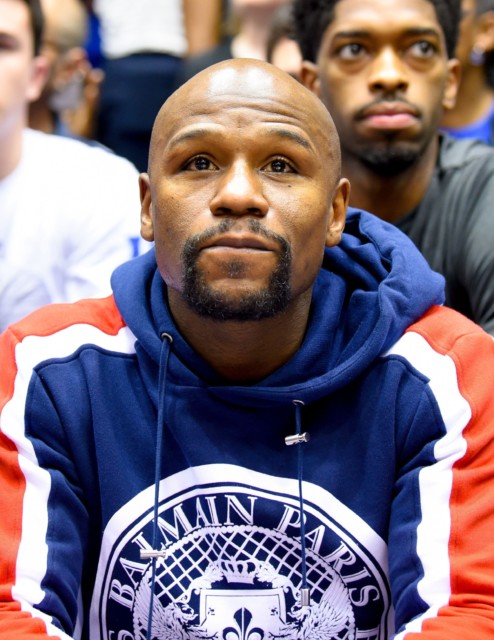 Afterwards, retired Mayweather – who has taken up coaching – announced his desire to train the Bronze Bomber to avenge defeat.

But Fury has warned the 43-year-old not to bother.

He tweeted: “No matter what you teach him, I will smash him.”

Mayweather toured the UK in February and was asked how Wilder could possibly win back the heavyweight title.

[email protected] no matter what you teach him, I will smash him

Wilder was due to get his crack at revenge this summer but the coronavirus pandemic pushed back the heavyweight headliner.

Fury’s first WBC title defence then looked set for December, but without fans able to attend promoter Bob Arum admitted it could be backdated to 2021.

But that does not suit the Gypsy King, who has told his UK matchmaker Frank Warren to find him another opponent on home soil to keep busy. 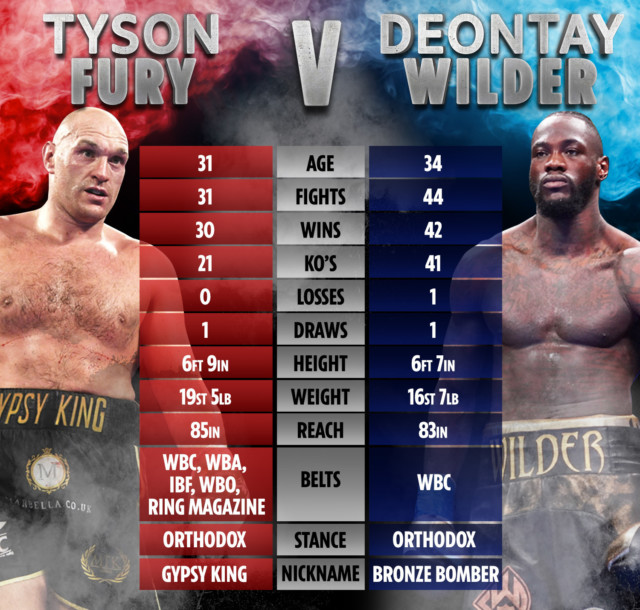 Warren said: “Tyson made it very clear  I’ve got to give him a fight by the end of the year.

“I don’t want him fighting behind closed doors.

“But Tyson’s been in lockdown since February so, by December, it’s ten months out of the ring.”

Did you miss our previous article…
https://www.sportingexcitement.com/boxing/oscar-de-la-hoya-comeback-mocked-by-dana-white-who-says-cocaine-isnt-cheap-in-wake-of-boxers-drug-addiction-battle