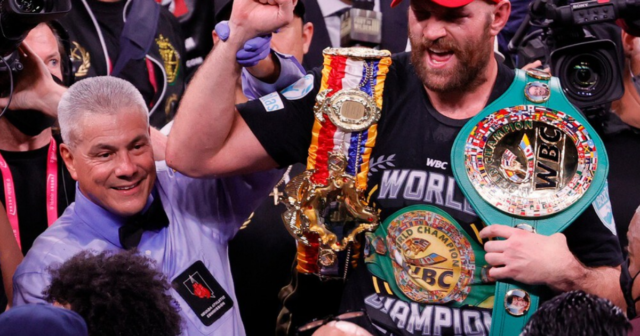 The WBC will hear purse bids for the long-awaited Battle of Britain between Fury and Whyte at 6pm this evening. 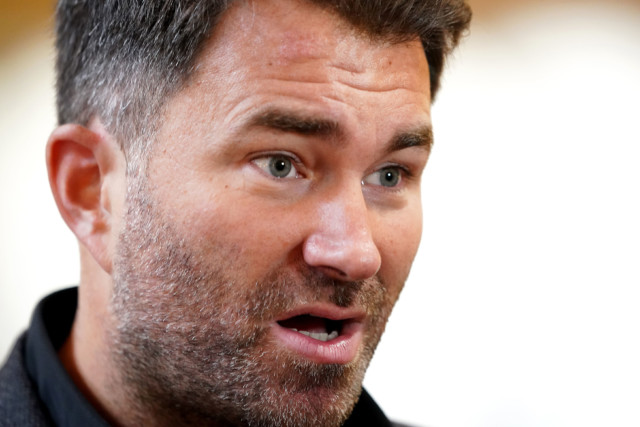 Matchroom Boxing chief Hearn is among the bidders for the domestic dust-up and plans to have Fury and Joshua fight in quick succession if he’s successful.

He told iFL TV: “I think April 29 is the date if we win the purse bid we have to do the fight by.

“So we have to do that fight by then. That’s Fury against Whyte.

“AJ, I think will be a little bit later. I think that’ll be in May. So I think you’ll see Fury-Whyte in April. I mean if we win the bid.

“If Frank [Warren] wins the bid, maybe he does [it on a different date].”

Hearn – who has a lucrative deal in place with streaming platform DAZN – will go all out to land Fury and Whyte’s mouthwatering clash.

He continued: “We’re going to be very aggressive, it would be a major coup for us.

“But as I said earlier, it’s not always easy being on the small end of the split.

But it depends. I don’t know [about ] Tyson’s deal, what he’s negotiating with Top Rank etc. So there’s a lot of work to be done today.”

Fury’s showdown with Whyte moved a huge step closer to coming to fruition this week when a step-aside deal for Joshua to forgo his rematch with unified heavyweight champ Oleksandr Usyk fell through.

But Hearn has claimed the collapse of the proposed undisputed bout was the fault of the Gypsy King.

He told iFL TV: “The reality of the situation is; we would be willing to see a long-form agreement with a plan for AJ. 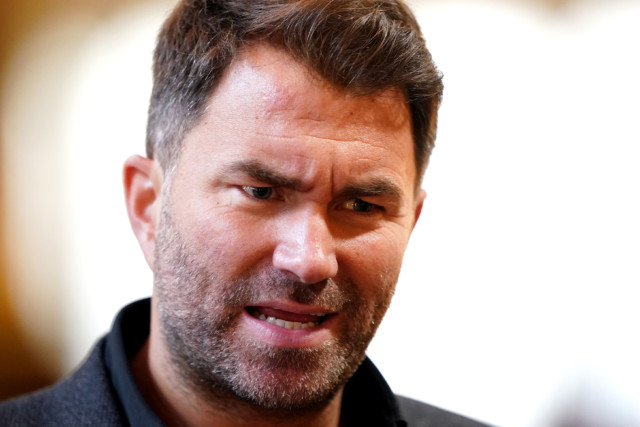