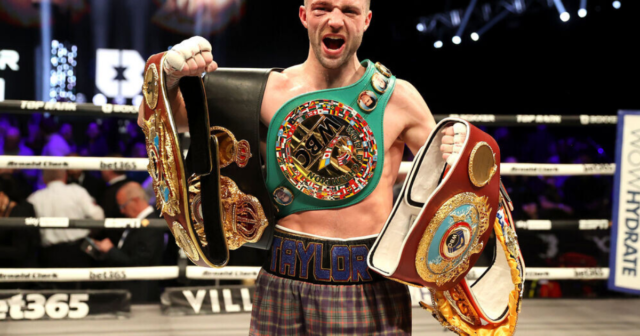 TYSON FURY’s grudge match with Dillian Whyte won’t be scored by British judges, if promoter Frank Warren get his way.

Judging from British officials is once again back under the microscope following Josh Taylor’s controversial split-decision victory over Jack Catterall last weekend.

But the majority of fighters, fans and pundits scored the fight in Jack Catterall’s favour 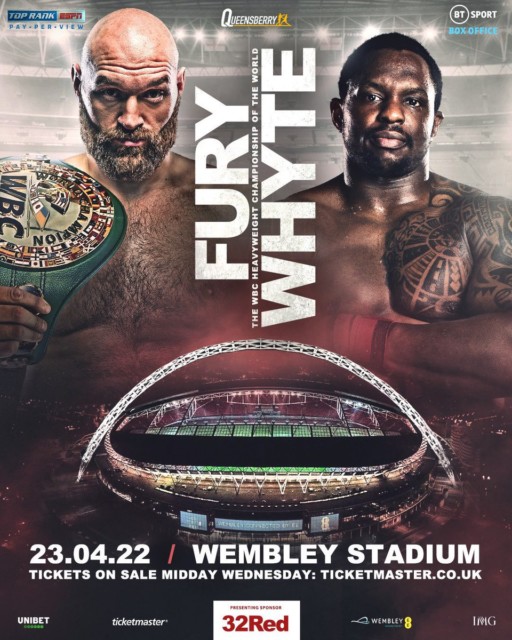 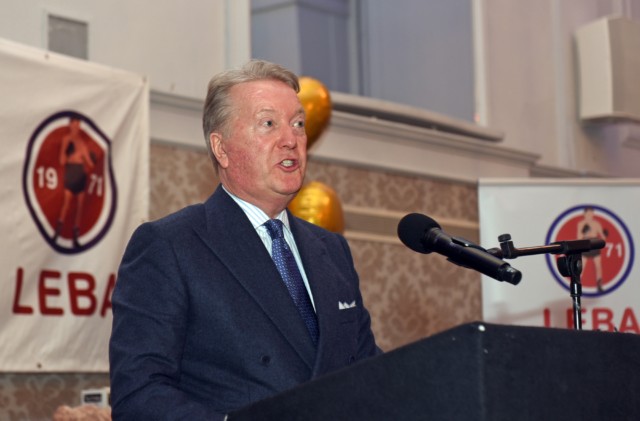 Two of the three ringside judges scored the fight for the Tartan Tornado – despite him being outboxed in the early rounds and dropped in the eighth.

Warren was sickened by the scorecards turned in by Ian John-Lewis and Victor Loughlin, so much so he wants foreign judges to score Fury and Whyte’s Battle of Britain in April.

He roared: “This has to stop. “It was terrible for Jack and is killing the credibility of boxing.

“If they were football referees they would be downgraded but what happens – they move on to the next show without any accountability.

“I do not want British officials for Fury-Whyte.”

The British Boxing Board of Control has confirmed they will launch an investigation into Taylor’s first defence of his four light-welterweight titles.

And veteran promoter Warren has called for ‘incompetent’ judges to be barred from calling big fights.

He said: “As our governing body, stop this chummy jobs for the boys and do something for the sake of our sport, the Jack Catteralls, and downgrade these incompetent officials.”

A heart-broken Catterall licked his wounds on social media just hours after his dreams of becoming undisputed light-welterweight champion were crushed.

But Taylor fronted the media to claim he deserved to retain his belts, saying: “I thought I’d done enough – 100 per cent.

“I started slow as I tried to get my timing.

“I caught him with the bigger shots. He tried to spoil, he leaned in a lot and there was a clash of heads.

“I’m not going to lie, he caught me with a couple of good shots.

“It wasn’t my best performance. I put a hell of a lot of pressure on myself this week with the homecoming and my first fight here in three years. 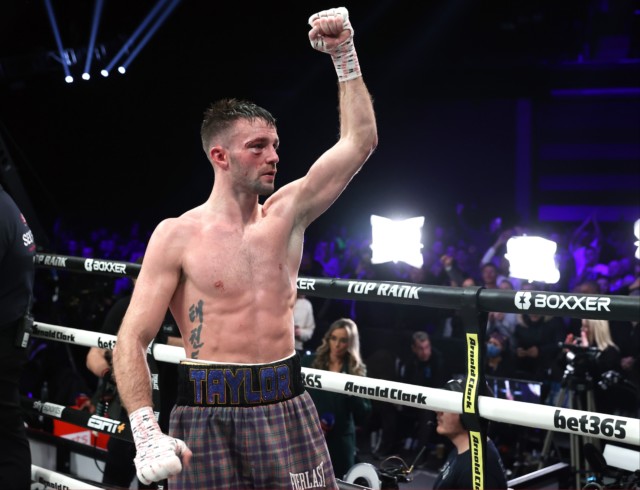 “I just put too much pressure on myself to put on a good show but it didn’t matter in the end. I got the result. It was close.

“I allowed him a bit of success by loading up but I landed the more meaningful shots.

“He put up a good fight but he knows he didn’t win the fight. I took over in the second half.”