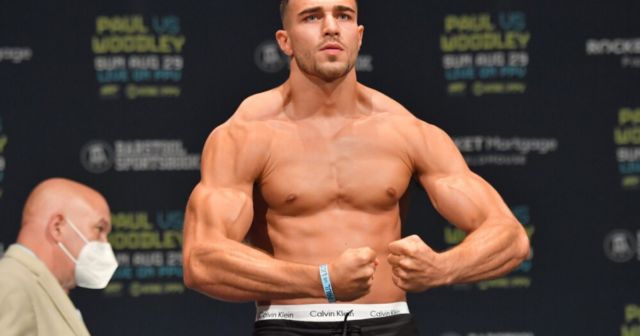 TOMMY FURY has been announced on the undercard for Tyson Fury’s heavyweight clash with Dillian Whyte on April 23.

Tommy was originally scheduled to face YouTube sensation Jake Paul back in December, but pulled out at short notice due to injury and illness.

He will now resume his unbeaten 7-0 boxing career against 28-year-old Bocianski.

Fans though have are far from impressed with the undercard put together by promoter Frank Warren.

One said: “Horrendous undercard. This is where Eddie [Hearn] outshines other promoters.” 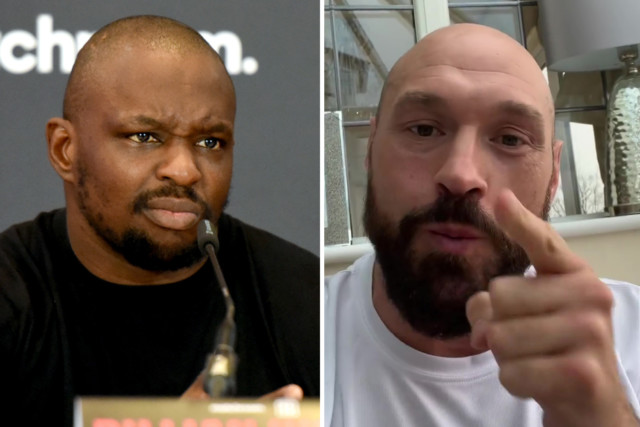 “Awful card for what’s meant to be the biggest all British heavyweight in history and one of the biggest fights of the year.”

Also on the card is:

In this article:bigbrother, hasbeen, loveisland