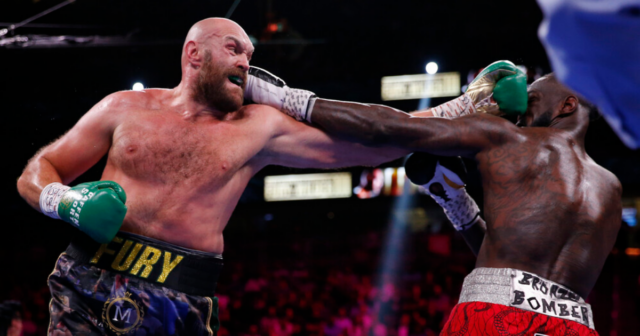 TYSON FURY was banned from fighting in junior competitions during his early teens because he weighed a whopping 14 STONE.

The bruising WBC heavyweight champion was a goliath from a young age and dwarfed his training and sparring partners. 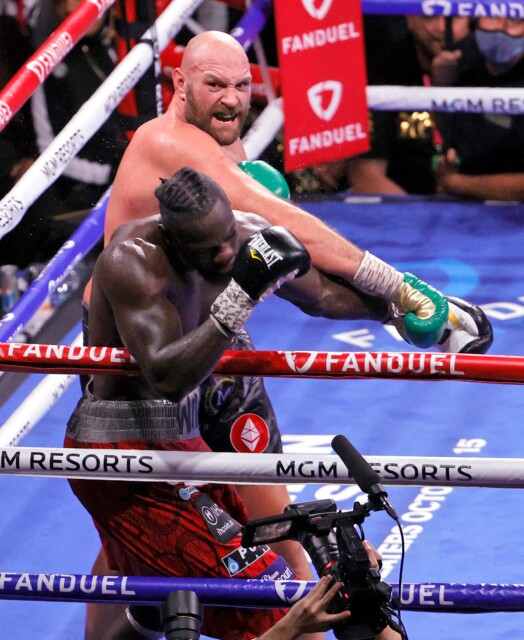 And the sheer size of the teenage Gypsy King meant former amateur coach Steve Egan didn’t get to see him in action until he was 16.

“One day I turned to my dad and I said, ‘He’s going to be the heavyweight champion of the world.’

“I told Tyson that he’s going to be the heavyweight champion of the world; he didn’t tell me.

“He loved it the fact that I told him he was going to be that good. He started to believe it. We always had a laugh.

“He didn’t fight in the Juniors because he was too big. He was too big for his age, so I couldn’t get him any fights till he was 16.

Fan favourite Fury is one of the most confident fighters on the planet, but that wasn’t always the case.

Egan recalled: “I remember one time – I think it was his first fight – when we were doing the weigh-ins he wore a red boot and a blue boot. He had two pairs but just it did it for a giggle.

“Yes, we all had a giggle back then too, being funny.

“There were times he doubted himself too, as a lad, when things didn’t go right in the gym sometimes, and he would say, ‘How can I be world champion when I can’t do this.'”

Brother Shane was the cause of a some Fury’s self-doubt, which Egan did his his best to eradicate.

Egan said: “Once when he was sparring his brother Shane, and Shane had done well for once, Tyson was moaning, ‘How am I going to be world champion when I can’t even beat Shane, a novice!’

“I said to him, ‘Shane knows you better than anyone else, you’ve been messing around with Shane ever since you’ve been little boys !

“‘One day he’s going to get the better of you it’s just one of them things. No one else is going to know you like he does.

“‘So, today, it went all right for him he knew where you were coming from.’ 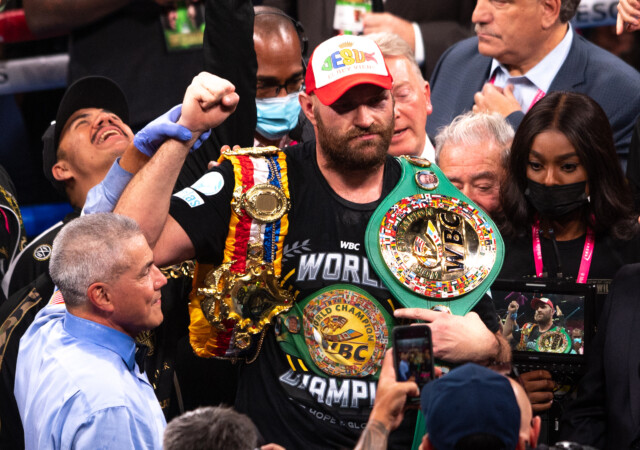