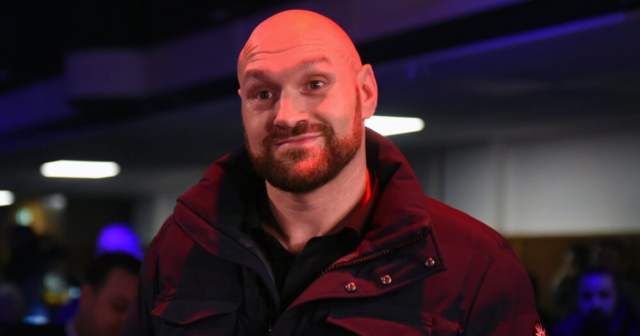 The unbeaten world champion reckons his British rival would only be his sixth-best conquest.

WBC heavyweight king Fury will take on his mandatory challenger this spring, possibly on April 23.

Frustrated Fury, 33, is relieved Whyte has finally agreed a deal.

Now the only question marks appear to be the date and venue, with Cardiff or Manchester tipped ahead of Wembley.

And asked to list where victory over Whyte would slot into his CV, Fury said: “It’d probably be Deontay Wilder, then Wladimir Klitschko, then Derek Chisora, then Otto Wallin, then Steve Cunningham, and then him.”

Whyte is expected to earn around £6million just for turning up and £9m if he wins.

And Fury said: “Get ready for the biggest British dust-up since Lennox Lewis vs Frank Bruno. History in the making.

“I am going to make him a lot of money, more than he could have made in a million lifetimes.

“It is like this idiot [Whyte] has won the lottery.