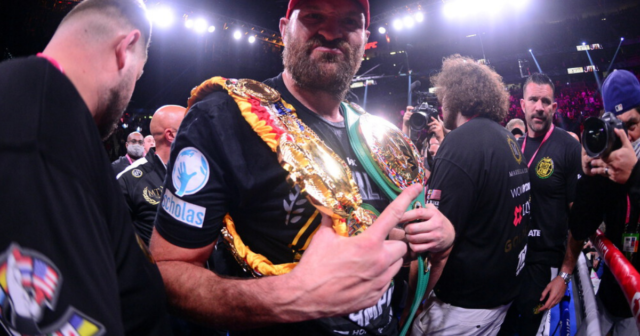 TYSON FURY’s dad John has poured cold water on a Battle of Britain with Dillian Whyte – insisting his son has ‘bigger fish to fry’.

The Gypsy King’s second defence of his WBC title could come against the Brixton banger should his old sparring partner get past Otto Wallin later this month. 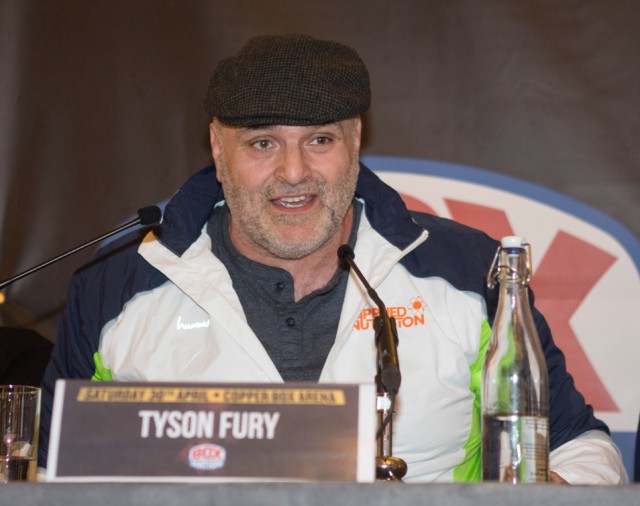 But coach and outspoken dad John wants his son’s next bout to be an undisputed title fight with new unified champion Oleksandr Usyk.

He told Sky Sports: “I don’t want to talk about Whyte, he’s not in Tyson’s class.

“Good luck to the lad, he’ll get his shot, but at the end of the day there’s bigger fish to fry than Whyte.”

John is adamant his son would get the better of slick southpaw Usyk, who ended Anthony Joshua‘s second reign as unified champ last month.

He added: “If Tyson was out on a regular basis and sharpens his tools properly and gets that ring rust out of the way, nobody can touch Tyson.

“What’s to stop him from being undisputed, some blown-up cruiserweight from Ukraine?

“Tyson without ring rust, and a fair run at the job, gives Oleksandr Usyk no chance.

“The cold hard facts of it is, Tyson at this time is unbeatable, he proved it.

“He can get up from the hardest puncher in the world on half-mast, get up and win the fight and take it to him.

“If my son was to listen to me, it’s Usyk or nothing… but he never listens to me anyway so it’s up to Tyson!”

Fury, 33, was seemingly not fussed about unifying the division after his stunning 11th-round KO victory over Deontay Wilder last weekend.

In the post-fight press conference, he said: “We will see, I have just earned a break. 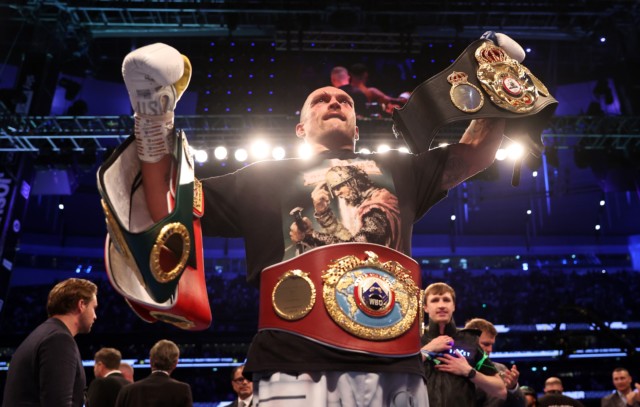