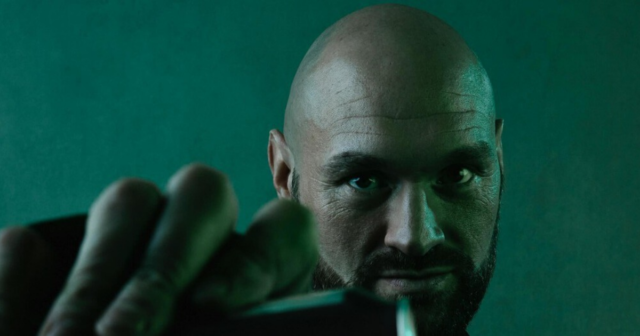 WITH a reported net worth of close to £100million, Tyson Fury is big business.

The majority of the Gypsy King’s earnings have been made in the ring, mostly from the trilogy of fights with nemesis Deontay Wilder.

But the 33-year-old boxer’s bank balance has been beefed up by sponsors and business ventures outside of sport.

His Furocity label has landed in frozen supermarket chain Iceland, launching with an energy drink and will also feature food and beer.

Fury also sells his own merch, has fashion collaborations, and regular fight sponsors.

SunSport takes a look at some of his deals away from boxing.

Because of his sporting prowess, Fury was heavily courted by ESPN and landed a blockbuster deal with the US sports channel in 2019 for his next five fights worth a reported £80million.

He also signed an advisory deal with MTK Global – a boxing management company which was founded by controversial Irish businessman Daniel Kinahan.

Fury’s success and fame have helped him grow his own brand.

While clothes are reasonably priced, costing between £15 for T-shirts and up to £35 for hoodies a signed WBC belt will set punters back £999.99.

Ahead of his fights, Fury has also been known to wear garish bespoke suits – often with his image on them.

Designed by Italian company Claudio Lugli, who also kit out Amir Khan and Conor McGregor, the fashion brand has teamed up with the two-time world heavyweight star for a collaboration. 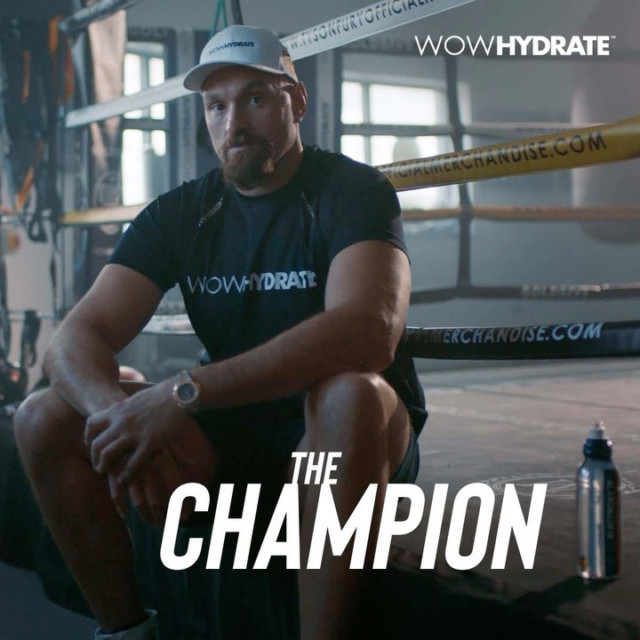 Wow Hydrate are one of the many sponsors of Fury 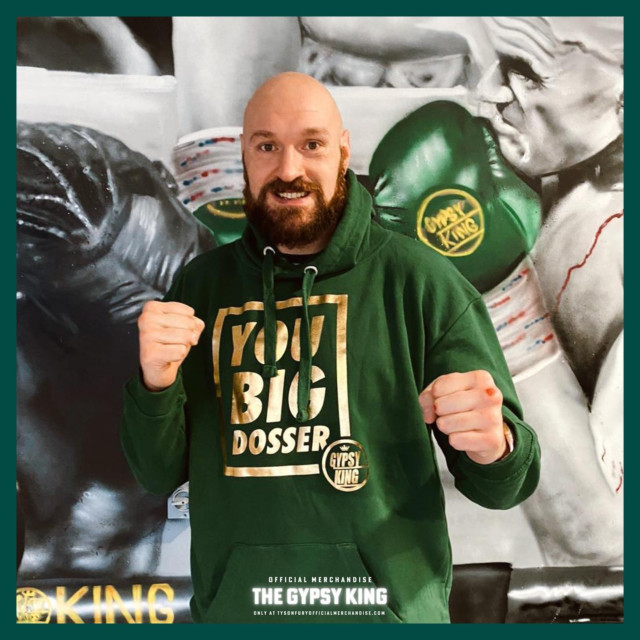 The Gypsy King boasts his own official merchandise 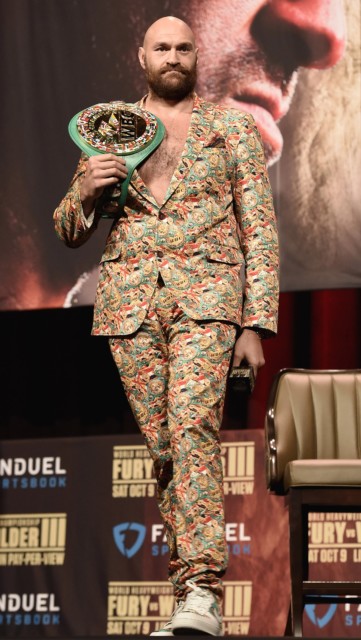 The Tyson Fury: The Gypsy King Collection features some of those suits, as well as a variety of satin cotton shirts priced from £70.

It is believed Fury gets a cut of sales, but a percentage isn’t known.

When Fury is in the ring, he’ll often wear his sponsors on his shorts.

Over the years, he has inked contracts with the likes of American company Fashion Nova and partnered up with Wow Hydrate – a sports water drink.

Back in 2018, Marbella retail company Lund Group began a partnership with Fury as his official fight camp sponsor.

The Morecambe-based fighter gave them an honourable mention on Twitter.

Fury is always considerate to those who are keen to back him. 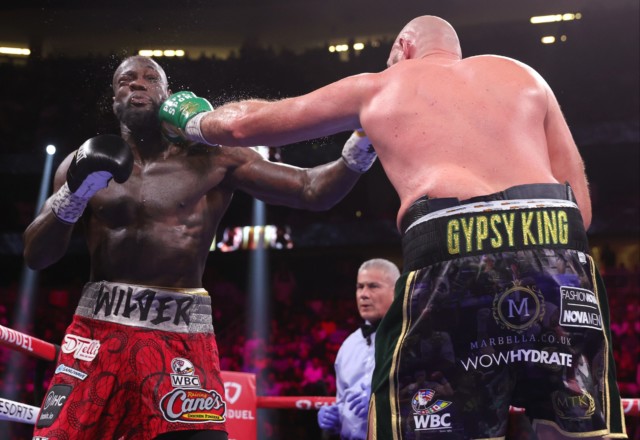 Fury often wears his sponsors on his shorts during big fights 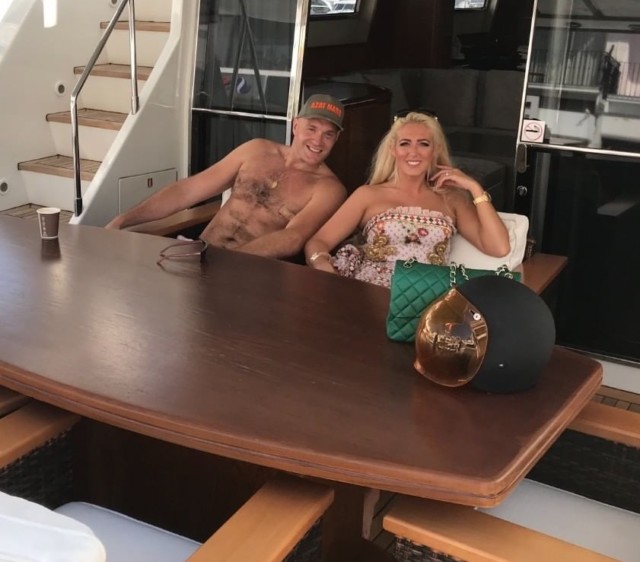 The one that got away…

Soon after, he shared a brilliant clip of his press conference spliced with a scene from the Wolf of Wall Street on his Instagram to suggest he could be doing EVEN MORE.

Amid the build up to their fight, Wilder weighed in and suggested Fury should use “thick lotion” if he plans to keep the daily rate up.

Fury then amusingly claimed he was going to start selling ‘Tyson’s W**k Lotion’. 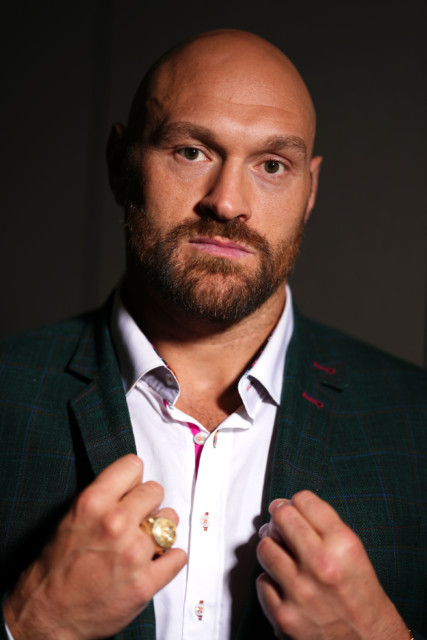 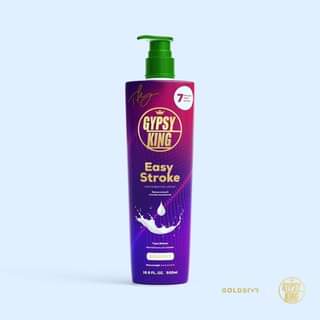 “Easy stroke by Gypsyking. For best results use up to 7 times a day,” it read.

Sadly, the bottle never made it to the shops.