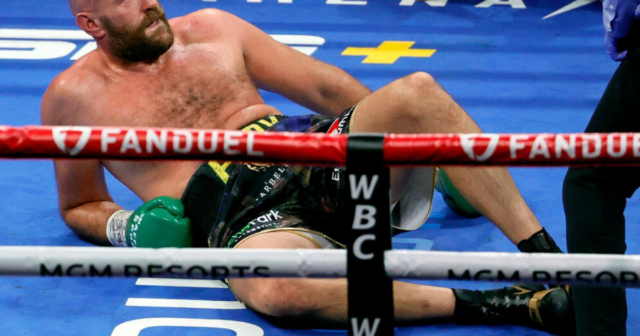 The Gypsy King floored the Bronze Bomber three times during their epic encounter last week with the Brit star knocking out his rival in the 11th round.

Fury was himself dropped twice by the Alabama native in the fourth round, with fans believing the referee gave him a slow count after he hit the deck the second time.

Even ex-UFC ace Daniel Cormier stated the unbeaten Mancunian was given too much time to recover.

Discussing the incident on an episode of the JRE, Rogan said he believes it was either an ‘error’ from referee Russell Mora or ‘corruption’.

But footage has proved that it was Wilder’s fault after he was told to go back to a neutral corner by Mora, which caused him to stop counting.

Rogan said: “This is what happened. The referee is supposed to go ‘One two…’ when the guy goes down.

“But if for any reason he has to interrupt the count… you’re supposed to pick up the count where the ringside counter has it.

“So there’s a guy who’s counting ringside, and he’ll keep the count going,

“He went back to it, ‘three, four,’ but the guy had already been down for a couple seconds.

“Without a doubt it was a long count. I think it’s an error, or corruption. Most likely an error, most likely the guy’s panicking.”

Rogan also stated that he believes the dramatic heavyweight clash is one of the best dust-ups he has ever seen.

“It was so crazy, it was so action filled. I mean, it was f******amazing. From Tyson Fury knocking Wilder down early, to Wilder looking like he was done.

“There’s maybe one or two other humans that have ever lived that can punch as hard as (Wilder). 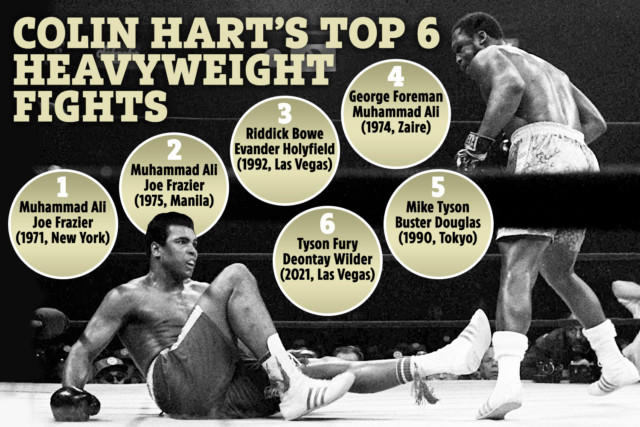 “He’s without a doubt one of the hardest punchers of all time. He’s a murderous puncher, but the level of skill was so evident.

“The difference is Tyson Fury is a masterful boxer, he’s masterful. The s*** that he did was amazing, and his strategy was amazing.

“Just stay glued to Deontay, wear on him, hang on him, make him work, and just drag him deeper and deeper into these f****** horrible waters filled with crocodiles.

“That’s what he did, and almost got knocked out doing it. That’s how dangerous Wilder is.”

Did you miss our previous article…
https://www.sportingexcitement.com/boxing/hafthor-the-mountain-bjornsson-reveals-he-was-approached-by-wwe-but-remains-focussed-on-eddie-hall-strongman-scrap