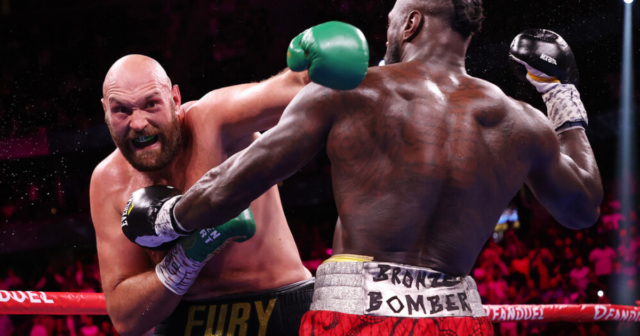 TYSON FURY’S overall career earnings tally up to at least £177.5million, according to reports.

The boxing superstar, 33, remains undefeated in his professional career in the ring.

His emphatic knockout of Deontay Wilder in their third bout last October took his record to 31-0-1.

And he is understood to have pocketed around £20m for that successful WBC heavyweight title defence in Las Vegas.

Coupled with an estimated £8m and £18m for the first two Wilder fights respectively, the trilogy earned Fury £46m.

Some of Fury’s other top paydays include at least £8m when he beat Derek Chisora in 2014, £5m for Wladimir Klitschko in 2015, £7m and £10m for Tom Schwarz and Otto Wallin in 2019 respectively, according to sportspayouts.com.

Other pay packets saw the Gypsy King rake in £3m in 2015 against Christian Hammer and £1.5m for his 2018 win over Sefer Seferi.

In February 2019, Fury also signed an £80m deal with US broadcasters ESPN to show five fights across the pond while sticking with BT Sport in his homeland.

Forbes state Fury has received more than £5m in endorsements and sponsorship as well as his two bestselling books.

And he was paid another £12m for his guest appearance in WWE, where he beat Braun Strowman in October 2019.

Reports estimate Fury’s net worth is between £80m and £120m now – although that will go up again when he puts his WBC belt on the line against Dillian Whyte.

The heavyweight champ has got £28m in his firm Tyson Fury Ltd – that takes in cash from his bouts – with another £3.4m invested.

However, despite his mega wealth, SunSport revealed end-of-year company accounts showed the frugal fighter paid himself just £70,000 in dividends in 2021.

A source said: “He’s extremely careful with money and knows the value of it.

“He’s not extravagant or flamboyant like some boxers are and lives a very modest lifestyle.”

“He is ensuring his family is comfortable for generations to come and that’s humbling.”

Tyson and his wife Paris have just bought a stunning new £1.7m home in the Lancashire seaside resort of Morecambe.

They love the picturesque area and after living in a £550,000 house overlooking the beautiful Morecambe Bay, they have now bought a second home nearby.

But Fury does love a nice motor and has Ferraris and Rolls-Royces in his swanky collection as well as Range Rover Sport SVR, Mercedes AMG G and a humble Mini Cooper. 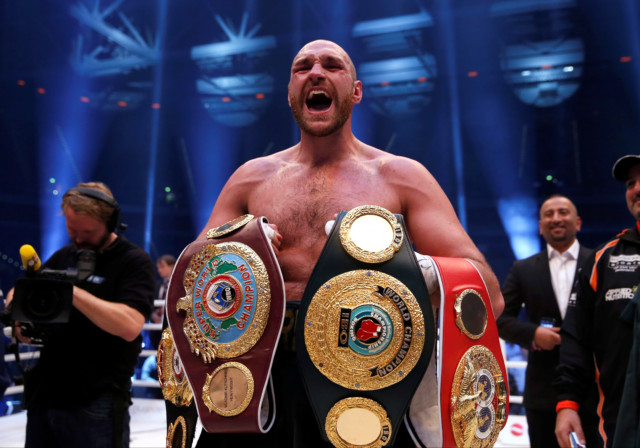 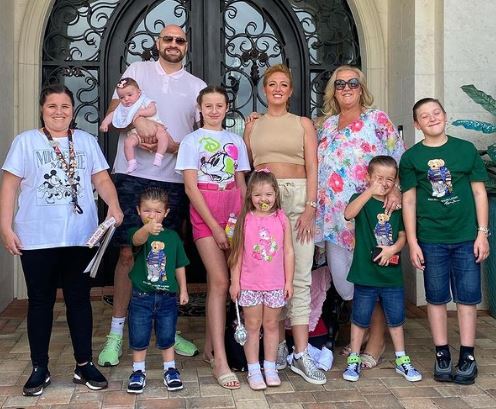 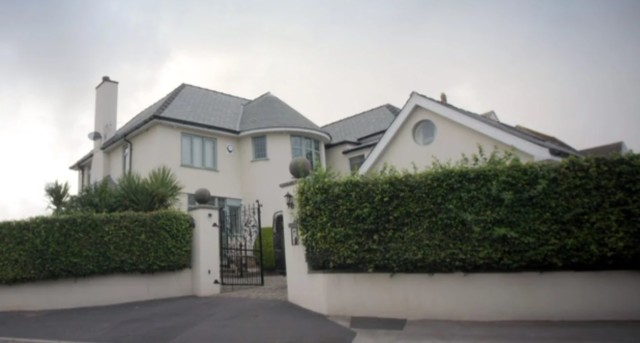 The family still have their £550,000 property overlooking Morecambe Bay 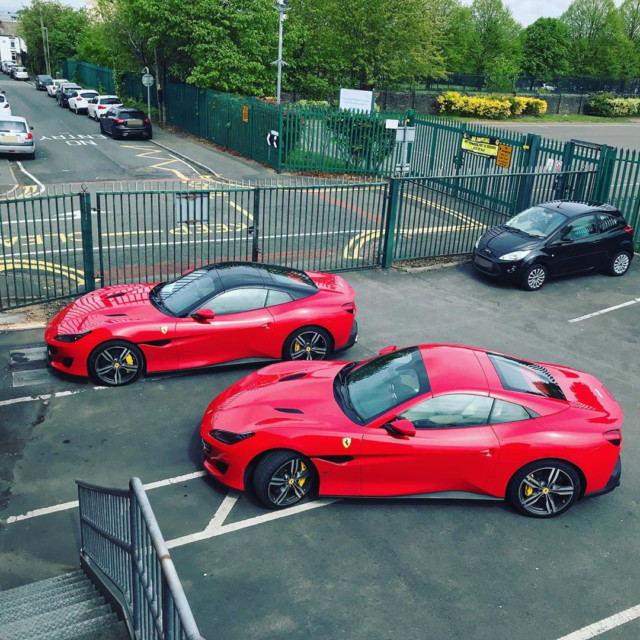 Fury and mate Billy Joe Saunders both have Ferrari Portofino motors
In this article:deontaywilder, inthering, professionalcareer