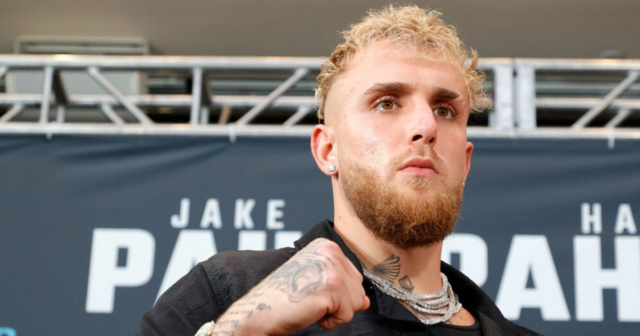 FRANK WARREN has blasted Jake Paul for accusing Tyson Fury of being “AFRAID” to fight Anthony Joshua and Oleksandr Usyk.

Tyson Fury with his promoter Frank Warren in 2018

Warren told The Express: “It’s a stupid thing to say.

“The mandatory challenger he’s just had [Whyte] he knocked him out and he’s stopped Chisora.

“Where do you go with this, he’s beaten everyone that’s been put in front of him? Who’s there to duck? I don’t get that at all.”

Warren’s defence followed after Paul hit out at Fury while speaking on The MMA Hour.

He said: “Boxing was a dying sport before I came and saved the entire sport basically single-handedly.

“Along with some other heavyweights and some lightweights but mostly because of me boxing.

Warren was in talks for Paul to twice fight Fury’s brother Tommy, but both times the celebrity grudge match fell through.

Firstly Tommy, 23, pulled out last December after suffering a broken rib before a US travel ban axed the rescheduled date.

He said: “I like Jake Paul. I think he’s used the position and the following he has got to great effect and has made a lot of money.

“Good luck to him, he’s a good promoter but he’s not fought any boxers yet, has he?

“This is going to be the first boxer he has fought. He’s not saved boxing that’s for sure.” 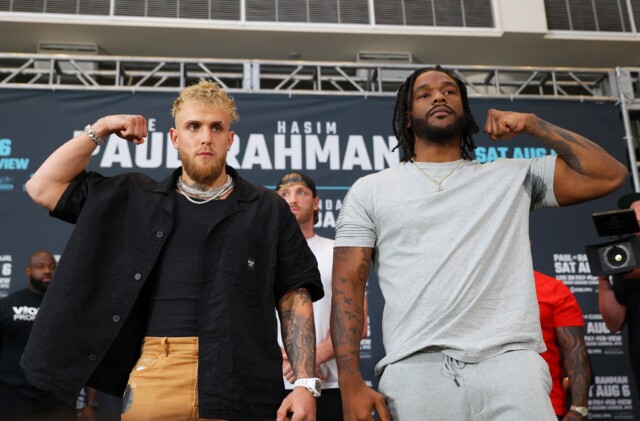 In this article:frankwarren, jakepaul, theguy