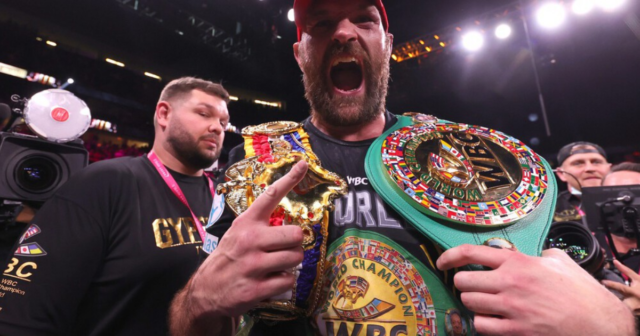 The boxing and the UFC heavyweight champions have steadily built an online feud together.

Ngannou most recently retained his belt against Ciryl Gane at UFC 270 on points.

But president of Fury’s Top Rank promotion Todd DuBoef said if the rivals continue to win, a clash of the combat sports in the fight capital of the world remains on the cards.

DuBoef told MMA Fighting: “I think it does fantastic in Vegas.

“And the reason why I say that is because, looking from a perspective of pay-per-view.

“I think there would be a very, very big appetite on US pay-per-view for that fight, and what we’ve seen with Fury coming from the UK.

“The UK audience is used to staying up late and paying for the pay-per-view.”

He added: “I’m just responding to somebody saying, ‘Hey, what do you think of this?’

“Honestly, I think it’s a very compelling product for the consumer, and I think it could work very easily. That’s what I think, if you ask my opinion.

“There’s not much hype you have to do there.”

UFC stars are prohibited from competing outside of the promotion, unless given special permission.

Ngannou has recently been at odds with the UFC after calling for a pay rise and stipulation in his contract that would allow him to also pursue boxing.

After beating Gane, 31, his current UFC deal expired but there are still hopes a contract extension can be agreed.

DuBoef revealed the super-fight would need both Fury, 33, and Ngannou, 35, to push for it opposed to Top Rank and the UFC.

“We know that Mayweather and McGregor really wanted it, and they were the driving force behind getting that done.

“At the end of the day, it may be the athletes that drive their respective partners to push that done.” 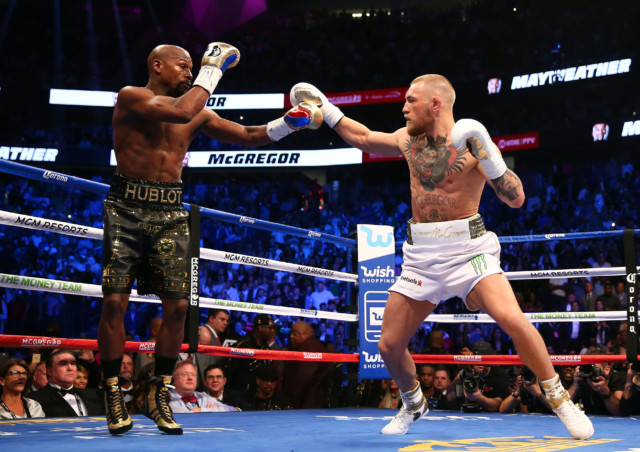