Tyson Fury’s rise to the top is incredible after such a stinker of a start, says Carl Frampton
Advertisement 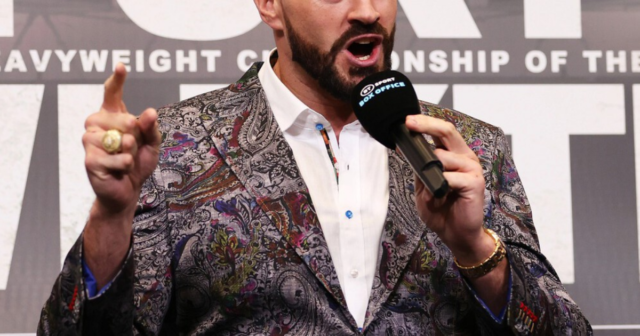 CARL FRAMPTON cannot believe Tyson Fury’s rise to stardom — from such a STINKER of a start.

Belfast’s two-weight world champ has followed the Gypsy King since 2008, when David Price beat him into that year’s GB Olympics team. 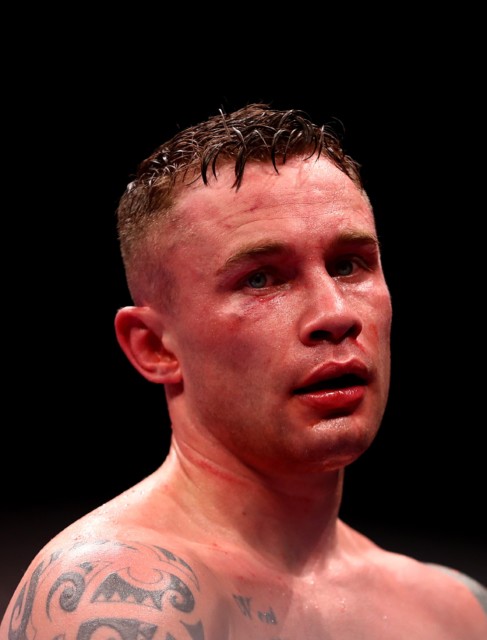 Frampton even interviewed Fury at Wembley to look forward to his sold-out April 23 scrap with Dillian Whyte.

The retired 35-year-old remembers a dodgy decision saving Fury’s career — as well as the time the 6ft 9in star punched HIMSELF in the ring!

But, right now, Frampton is just in awe of his iconic wins over Wladimir Klitschko and Deontay Wilder — and cannot see any way Whyte can shock the WBC heavyweight king.

Frampton said: “Tyson has absolutely proved himself. But I do remember him stinking some shows out. 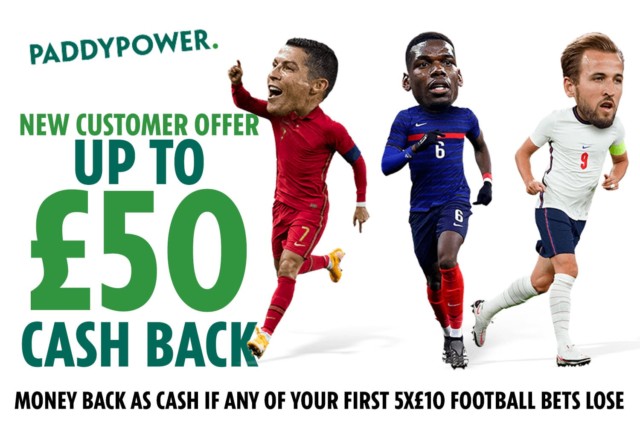 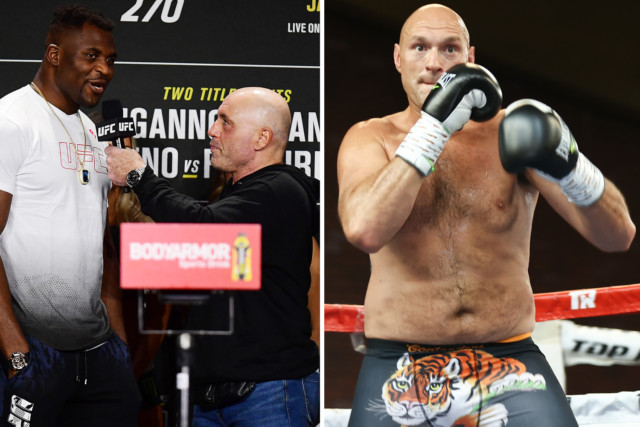 GLOVE TO SEE IT

“He got a fortunate decision against John McDermott in his eighth fight.

“I saw him dropped against Neven Pajkic — and that video of him upper-cutting himself!

“Tyson always had a good boxing brain but what we are seeing now, this seek-and-destroy style from the Wilder wins, no one knew he had that in his locker.

“It defies logic that he can be the size and shape that he is — and still box the way he does.

“He is so tall and has a belly but he somehow moves like a ballerina.

“Plus now he hits like a truck, he is on the front foot like a small guy. It’s just an incredible story.

“I like Dillian, every heavyweight has a chance. But when I asked Tyson about this fight he gave the answer I predicted — that Dillian, as a smaller come-forward fighter — is made for him.”

Becoming the undisputed heavyweight king is all that remains in boxing for Fury.

But Amnesty International has hit out at the possibility of Saudi Arabia staging the rematch between Oleksandr Usyk and Anthony Joshua.

And Amnesty chief Peter Frankental said: “After the Saudi authorities shockingly executed 81 people in a single day, it’s likely that Riyadh will see the glitz and raw hype of Joshua-Usyk as a useful exercise in sports-washing.”

EE and BT Sport have unveiled new ways to watch and experience live sport at home, in school and at stadia using the power of 5G technology. To find out more CLICK HERE

Advertisement. Scroll to continue reading.
In this article:believetyson, thegypsyking, worldchamp