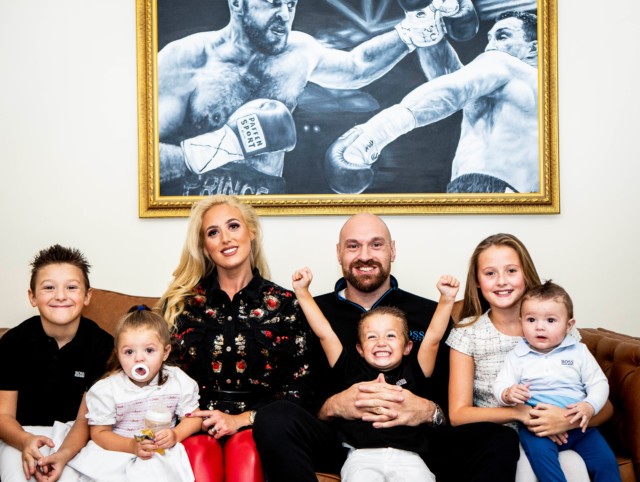 TYSON FURY revealed his wife Paris is pregnant with a sixth child as he opened up on how he keeps his kids grounded.

And the WBC champion has two daughters, Valencia and Venezuela – but Fury announced he is expecting a sixth with long-time partner Paris.

He told Gareth A Davies: “Paris is pregnant again and the Lord has blessed us definitely with another child and I’m very thankful.

“Got a beautiful wife, beautiful kids, they’re all healthy. That’s the most important thing, you know, your health and your family.

“Nothing else really matters. Your job, your money, your wealth, your career, none of that really matters because you can get another job, you can start snooker or you can go make more money.

Fury – the highest-paid fighter of 2020 with £46million earned – goes on to admit that he does not care for fame or fortune.

But he struggles to keep a low profile due to his 6ft 9in frame and distinctive voice.

Fury – currently in talks to fight Anthony Joshua – lives in Morecambe with his family and enjoys living the local lifestyle, even helping the council clean up litter. 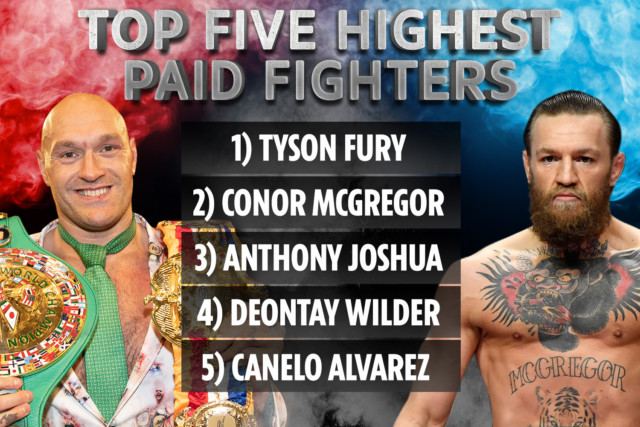 Part of his everyman attitude is refraining from spoiling his kids, with the unbeaten heavyweight keen to give them a true understanding of money.

The Gypsy King wants his children to grow up working for their fortune and has made sure to normalise their lives as much as possible.

Fury, 32, said: “For me it’s very important to stay close to my grassroots as I’ve got a lot of kids coming up, I’ve got five kids, very important for them to know the value of money.

“It’s very important for them to know how to earn money.

“So, if they see me splashing out all the time and living a move stars’ lifestyle they grow up thinking that’s the only way they can live.

“To earn from a normal job, £200-300-a-week, however much they’re going to get, they might think that’s no good if they’ve been spoiled rotten by multimillionaire parents.

“So I don’t do that. My kids don’t go to private school, I don’t have any private education, they just go to normal school, everyone does normal stuff.” 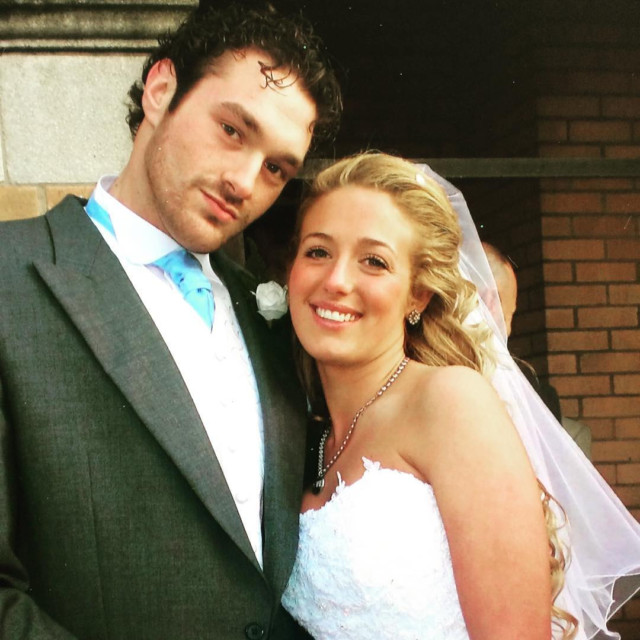 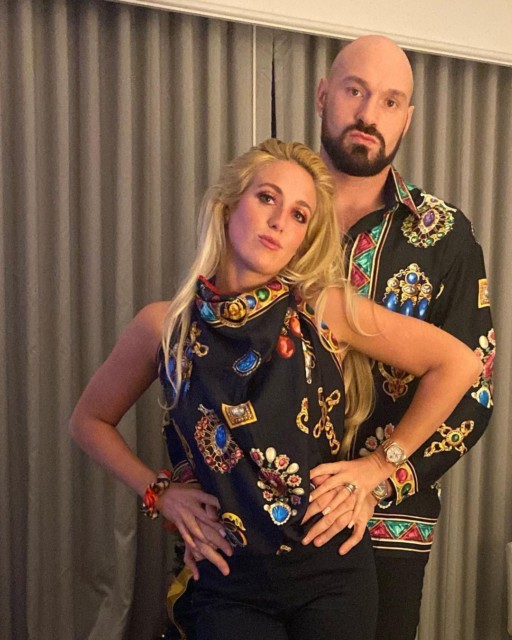 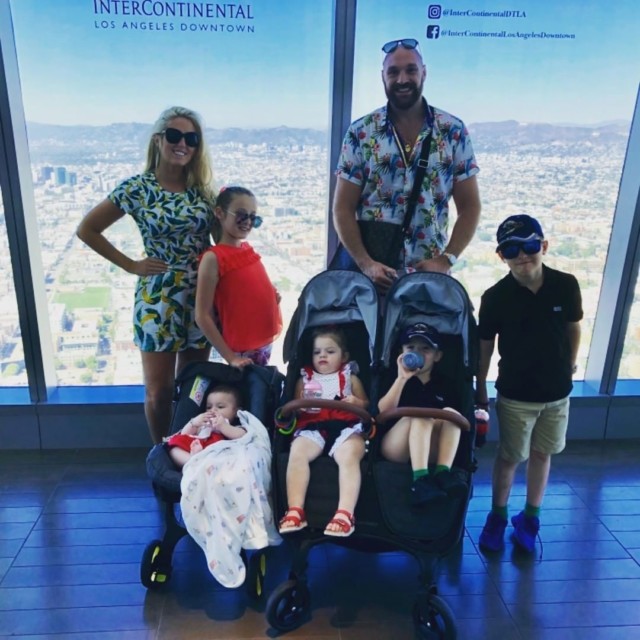 Tyson Fury pictured with his wife Paris and their five kids

Did you miss our previous article…
https://www.sportingexcitement.com/boxing/floyd-mayweather-offered-manny-pacquiao-rematch-but-warned-old-rival-will-send-him-into-double-retirement