Tyson vs Jones fight purse: How much are each of the legendary boxers making from big exhibition bout?
Advertisement 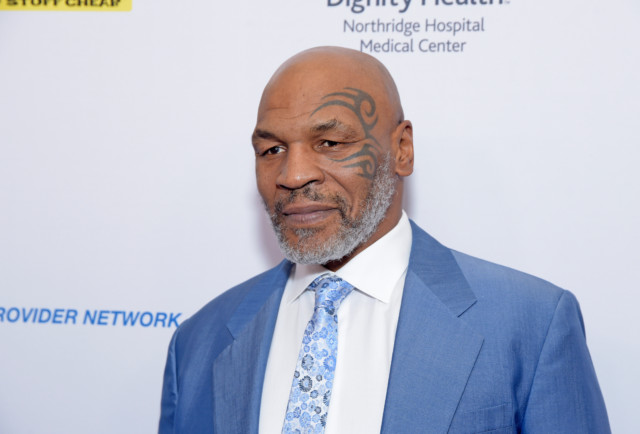 MIKE TYSON is ending a 15-year hiatus from the ring as he returns for a legends exhibition against Roy Jones Jr.

Iron Mike has got himself into peak physical shape after losing SEVEN stone for the bout, while former four-weight world champ Jones Jr is himself fighting for the first time since 2018.

Already breaking PPV records, the fight is set to be an epic spectacle between two of the greatest to ever grace the ring.

As you’d expect, this fight is big business and there’s huge sums of money going to each competitor.

But because the bout is officially an exhibition with different rules than usual shows, bookmakers have decided NOT to take futher bets on it.

If an official result is announced, then most bets already placed are expected to be honoured and paid out.

However, if neither man has his arm raised by the referee, then the markets will be voided and stakes returned.

Neither fighter will be wearing headgear, while there is a ban on knockouts and no ringside scoring despite the WBC sanctioning proceedings.

Both men have been warned away from trying to score a KO and told the clash will be instantly stopped if either veteran suffers a cut.

But they will be handsomely paid for their efforts over eight two-minute rounds regardless, with the fighters ages coming to a combined 105-years-old.

Jones Jr and Tyson will split the purse 50-50 down the middle, with most of the money coming from PPV purchases.

It is expected each fighter will walk away with around £7.5million for their nights work, but that could rise substantially if the fight sells plenty of pay-per-view tickets.

How do I watch Tyson vs Jones Jr?