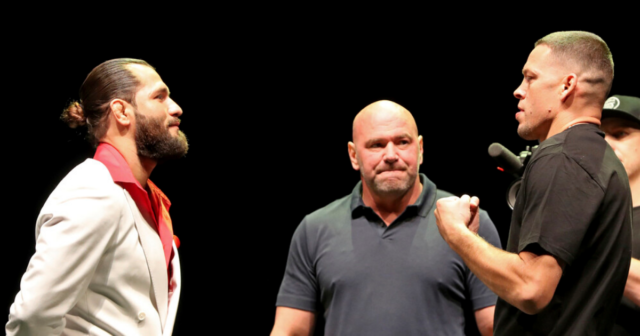 DANA WHITE has ruled out letting Jorge Masvidal or Nate Diaz face Jake Paul, as he told the ‘goofball’ YouTuber to ‘go fight a boxer’.

5-0 Paul called out the UFC welterweight pair after knocking out one of White’s former champions, Tyron Woodley, in the boxing ring earlier this month.

But their contracts with the UFC would prohibit them from fighting outside of the octagon, unless given special permission.

And that scenario has been shot down by White, who has feuded online with Paul this year.

Paul, 24, was set to face Tommy Fury, 22, this month until the British former reality TV star pulled out with a broken rib and chest infection.

Fury’s fight withdrawal means the social media sensation is yet to face an opponent with prior professional boxing experience.

But former WBC middleweight champ Julio Cesar Chavez Jr, 35, revealed he has been in talks with advisor Lupe Valencia to face Paul next.

Chavez Jr said to Fight News: “Jake Paul and his people contacted me regarding a fight.

“When it’s a fight that can sell millions and can break records because he is popular and I have a name, I’m a former world champion, so I made it clear that it has to be a 50/50 split for me to take the fight.

“Take into consideration that I have to go all the way up to 190 pounds. Jake Paul is a big guy and weight matters, so it’s a risk.

“Their people may want to see me lose and take advantage, but he doesn’t know how to box. I know I can knock him out.” 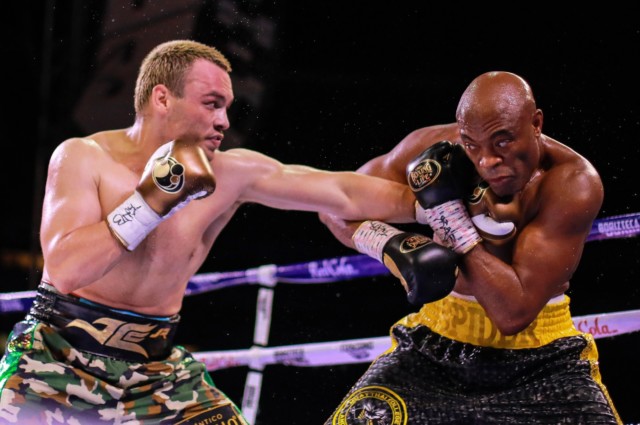