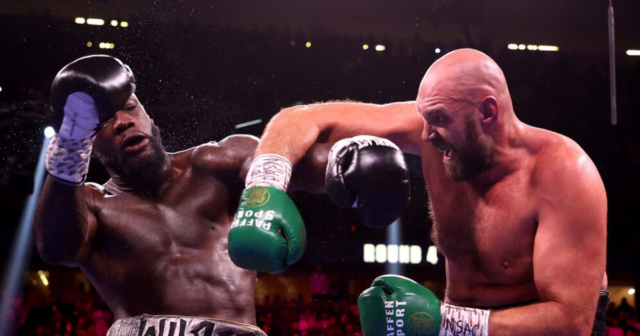 The bitter heavyweight rivals went to war for a third time in Las Vegas last weekend and turned in one of the best fights in the recent history of the division. 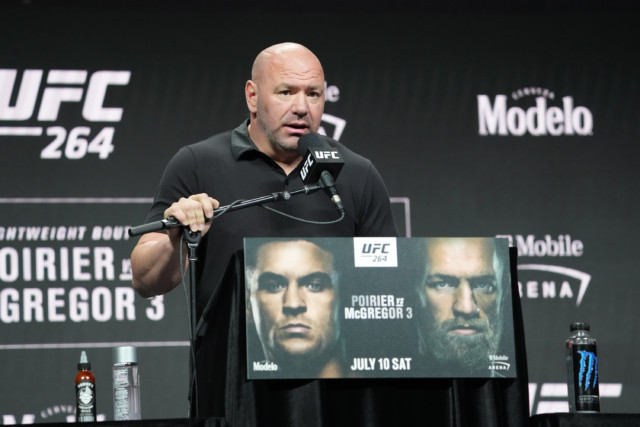 Fan favourite Fury closed the book on his rivalry with the American with a brutal 11th-round stoppage following an incredible back and forth, which blew away White.

He said: “I thought it was awesome. I think that the heavyweight fight that happened on Saturday.

“And let me just tell you this [first]: going into it, my thought process was, ‘For what, why?’ You know what I mean?

“It was an incredible heavyweight fight. I thought both guys fought their asses off.

“And for Fury to come in at 277lbs and you know fight the way that he fought. Get knocked down, get back up and keep fighting.

“It was just, it was exactly what boxing needed. So, glad it happened and congratulations to both of them, everybody involved and the sport of boxing.”

Fury’s second successive victory over Wilder has put him on course to become undisputed heavyweight champion.

And his old man, John, wants him to snub a potential Battle of Britain with Dillian Whyte to become the sole ruler of the division. 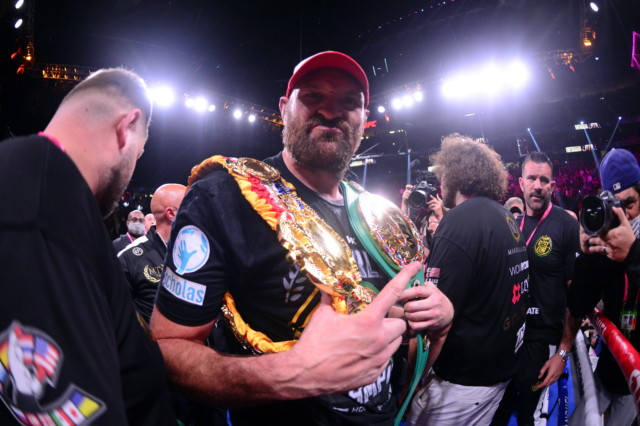