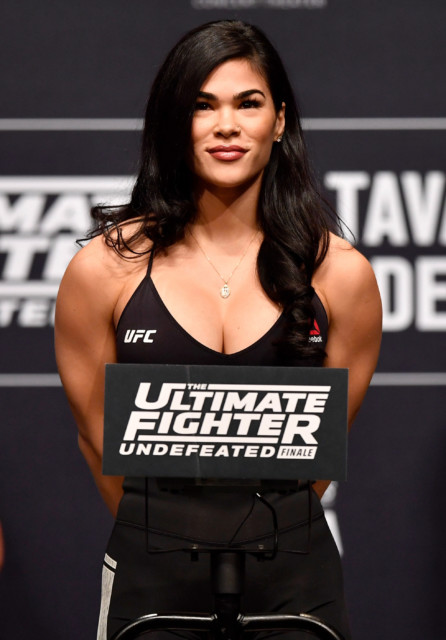 The American has penned a multi-fight deal with the promotion, who signed ex-UFC star Paige VanZant last August. 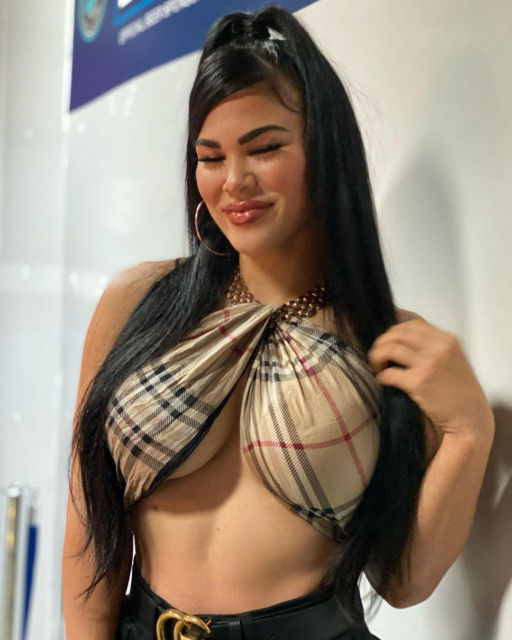 Rachael Ostovich is relishing the new challenge ahead of her

An elated Ostovich said: “I am so excited to fight in the fastest growing sport in the world. I’m looking forward to my debut in July.

“I have seen and heard great things about BKFC, and am very happy to be a part of the team. Can’t wait to announce the opponent!”

BKFC chief Dave Feldman added: “We always are looking to sign fighters that can move the needle and fight, and that is exactly what Rachael brings to the table.

“I am looking forward to her debut in July.

“I know she is training hard and working on her boxing every day and we expect very big things from Rachael.”

Ostovich’s signing with BKFC comes four months after she was released by the UFC. 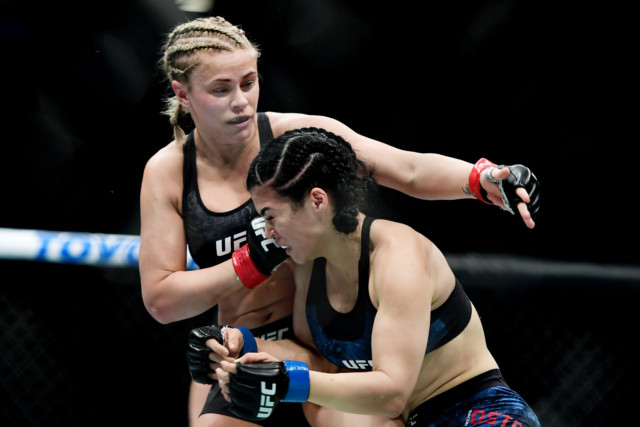 A three-fight skid – including a loss to VanZant – prompted the UFC brass to give the 30-year-old her marching orders.

Bellator were expected to pick up the Hawaiian but have seemingly been beaten to the punch by BKFC.

Ostovich, who ended her UFC career with a 1-3 record, is expected to make her BKFC debut in July.

And according to MMA Fighting, a rematch with VanZant is currently in the works.

The pair clashed in January 2019 on the UFC’s inaugural ESPN card in Brooklyn, New York. 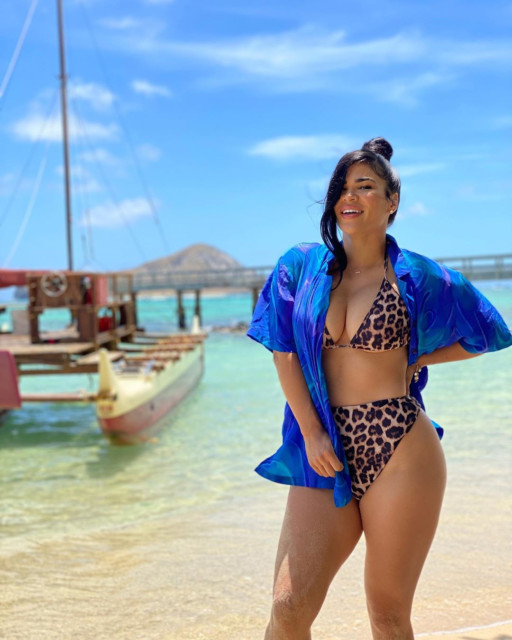 VanZant came out of the 125lb clash victorious, submitting Ostovich with a second-round armbar.

Ostovich returned the octagon 22 months later – a hiatus which was in part down to an eight-month USADA suspension – to lock horns with Gina Mazany.

But she suffered a third-round TKO loss to The Ultimate Fighter season 18 star.

Before the fight, Ostovich seemingly predicted her days on the UFC roster would soon come to an end.

She said: “This could be my last fight – I’m looking at it in those terms. I’m feeling really good.

“No gyms are open in Hawaii and even without Covid, living on an island made things harder.

“I don’t even know how that whole (doping) situation even happened.

“The thing with USADA’s technology is that it’s so good that it can allow them to trace things to years and years back, things you consumed unknowingly.”

Did you miss our previous article…
https://www.sportingexcitement.com/boxing/anthony-joshua-takes-break-from-preparing-for-tyson-fury-as-heavyweight-champ-heads-out-quad-biking-to-relax