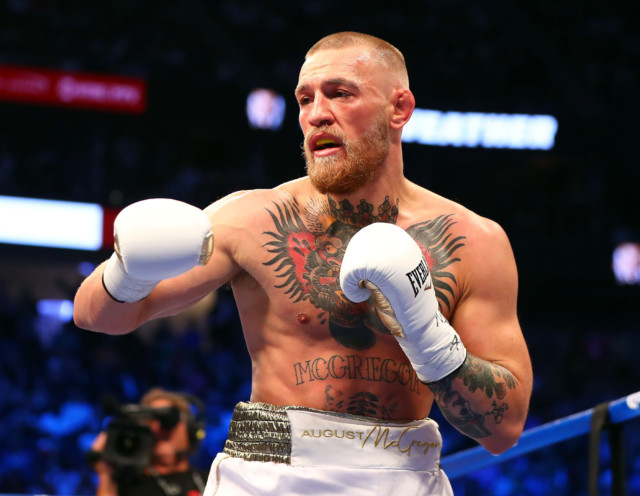 CONOR McGREGOR would be given the green light to fight for a world title in BOXING as long as he defeats a ranked WBC contender.

McGregor made his lucrative ring debut in 2017, losing to Floyd Mayweather in ten rounds

The WBC helped sanction the crossover spectacle, even putting up a ‘Money’ belt for the occasion.

But with McGregor last year revealing that he envisions winning a title for real in boxing, he has been handed hope of achieving his audacious goal.

All the Irishman has to do is claim a victory over a contender rated in the top 15 by the WBC, as the sanctioning body will take into account his prior accolades in the UFC.

WBC president Mauricio Sulaiman told SunSport: “I would say, he needs to face and defeat a ranked fighter, then he would be eligible to be ranked and to compete for a title.

“Because, we have plenty of examples of Muay Thai fighters, who turn professional in international boxing, and they are eligible to fight for the title.

“We also have amateur superstars like Vasiliy Lomachenko, they come into professional boxing and fight for the title and it’s proven it works.”

Masterful Ukrainian Lomachenko – who left the amateurs with a 396-1 record – won the WBO belt in only his second pro bout.

And the WBC have a long history of Thai Boxing champions switching over to the sweet science with great success, like Samart Payakaroon who reigned in both sports. 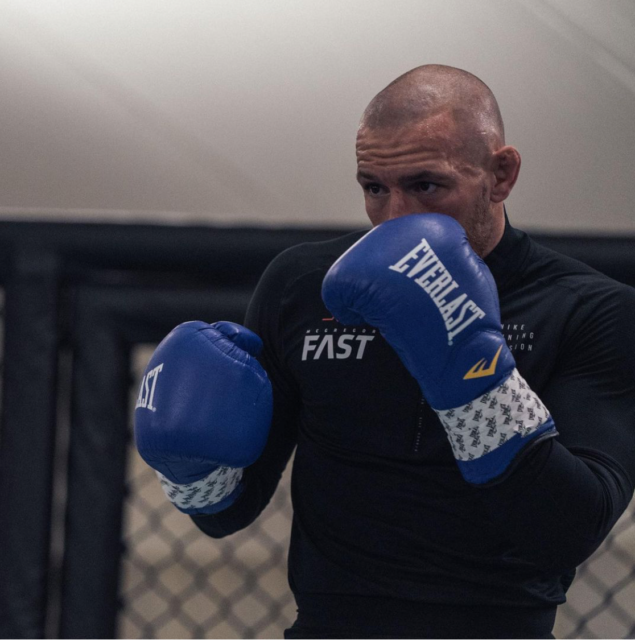 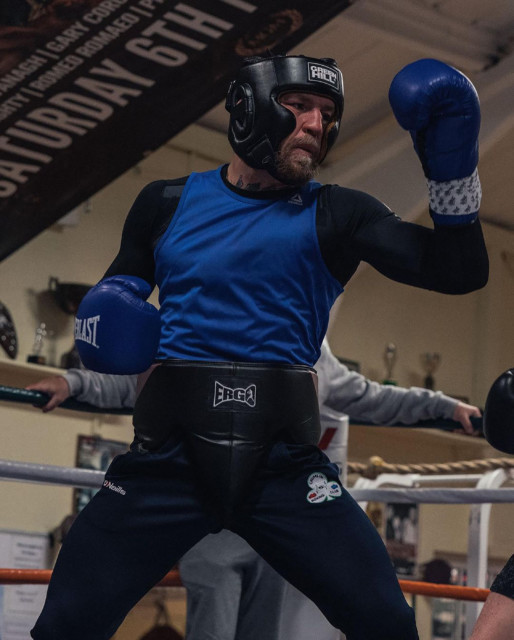 Conor McGregor sparring ahead of his UFC return

With McGregor’s history as the UFC’s top attraction, as well as 19 knockouts in his 22 wins, the southpaw would be equally entitled to a shot at the famous green and gold WBC belt.

Sulaiman said: “If he is to start boxing and proves with victories in boxing then he should certainly be given the opportunity to fight for a world title.

“We, in the WBC, consider the amateur career as one of the criteria for rankings.

“And, for example Muay Thai, in Thailand, we consider that career also when they enter into boxing.

“So, Conor has a mixed martial arts resume, so if he comes into boxing and wins a fight against a ranked fighter, he would be eligible to be ranked.

“This is not a rookie entering the sport, he has a long history of combat sports, so it’s a different scenario of what it used to be in the past.”

McGregor, 32, won early rounds against Mayweather, 43, before tiring as the 50-0 icon took over down the stretch. 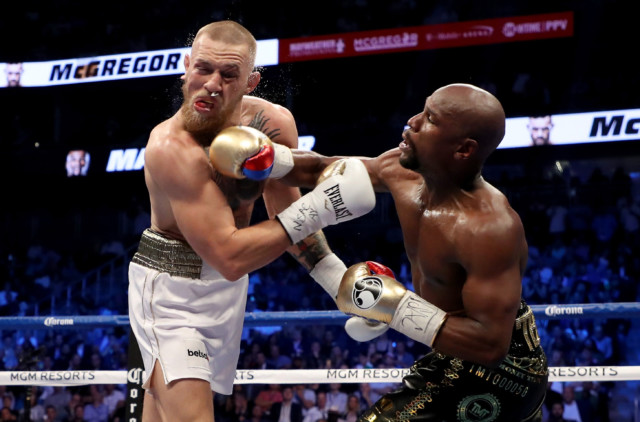 Conor McGregor was beaten in ten rounds by Floyd Mayweather 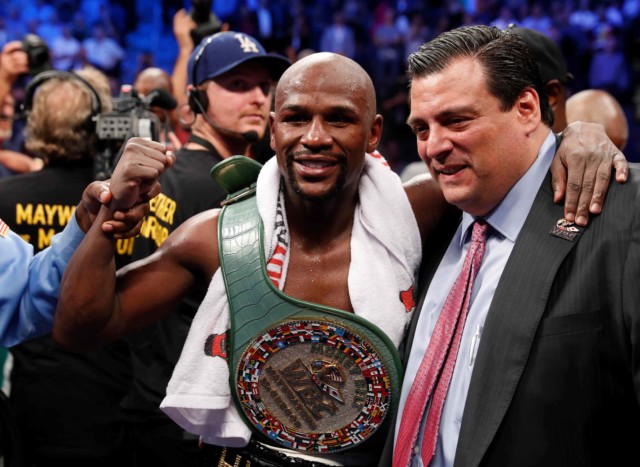 Despite defeat, it has not stopped him from calling for a rematch, and even entering talks to face Manny Pacquiao, 42, in the future.

For now, though, McGregor is focussing on his octagon return, as he rematches Dustin Poirier, 31, on January 23.

But Sulaiman believes the former two-weight UFC champion has the tools necessary to reach the pinnacle of boxing – but has to prove it against a worthy contender first.

He said: “What we saw with Mayweather was of course different with the times, the rounds, it is not the same to fight five rounds to then go 12 rounds.

“But he has ability, he has power, he has status as a fighter.

“But, to compete and become a world champion in the WBC, he would need to fight in boxing and by merit be ranked. Then, he would be in the position to challenge.

“I don’t know what weight category he would be, but definitely he would need to get a decisive win against a quality opponent to be considered to be ranked.”

Advertisement. Scroll to continue reading.
In this article:aslong, conormcgregor, thegreenlight