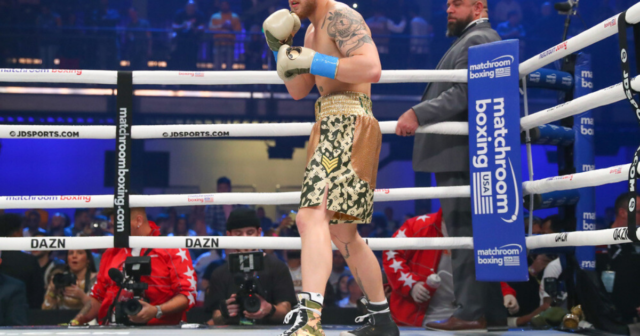 KHABIB NURMAGOMEDOV’S manager has claimed Jake Paul would ‘beat the s***’ out of Conor McGregor and all his team-mates.

YouTuber Paul has been relentlessly pursuing a boxing match with McGregor and even claimed he sent the UFC star a $50million (£37m) deal.

It came after he called The Notorious an ‘Irish c***’ and insulted his fiancee Dee Devlin earlier this year.

The viral callout earned the respect of Nurmagomedov’s manager Ali Abdelaziz – who himself has a bitter rivalry with McGregor.

Abdelaziz told TMZ Sports: “Jake Paul, I like this kid. You know why? Because he is real.

“I think he’ll beat the s**t out of Conor, Conor’s team-mates, all these guys.

“I like his brother too. Logan Paul, I like these kids, they make something from nothing. Even Mike Tyson likes these kids. Mike is my friend.”

Paul even went after UFC president Dana White in a desperate bid to entice McGregor back into the ring. 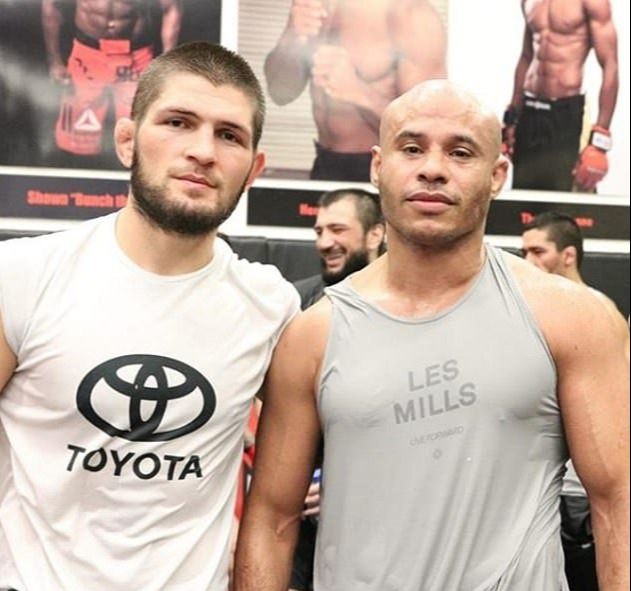 But the Dublin southpaw – who lost his boxing debut against Floyd Mayweather in 2017 – is more interested in his cage career.

McGregor, 32, lost his trilogy fight to Dustin Poirier, 32, last week after breaking his leg in the Octagon, and will look to avenge his second defeat to the American.

Paul, on the other hand, knocked out Ben Askren to go 3-0 in his boxing career.

Paul has even moved out of his Los Angeles mansion to focus more on training.