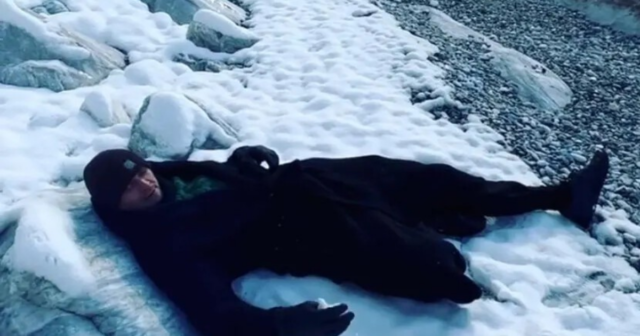 Promoter Eddie Hearn has claimed that Tyson Fury has pulled out of a bout against Usyk for all the belts.

For that to happen, Joshua, 32, and WBC mandatory challenger Dillian Whyte, 33, would need to receive a fee sit out, believed to be £15million and £5m.

And Hearn admitted they were ready to listen to offers for AJ, but would also need a guarantee of fighting the winner between Fury, 33, and Usyk, 35.

But the promoter has now claimed the Gypsy King ‘never wanted’ to fight Usyk next and will instead face No1 contender Whyte.

Fury has been very vocal of late on social media, even labelling Usyk as a ‘p***y’

The Ukrainian’s manager Egis Klimas slammed the Gypsy King today as his man laid out on a rocky, freezing beach.

Klimas wrote on Twitter: “Yo man before next time you will mention @usykaa name check with your team, management, advisers, promoters who agreed with all terms and conditions.

“Looks like you are the one who is holding this wagon yelling and talking is cheap
@Tyson_Fury.”

But Usyk was less-flustered as he took to making some snow angels on the beach. 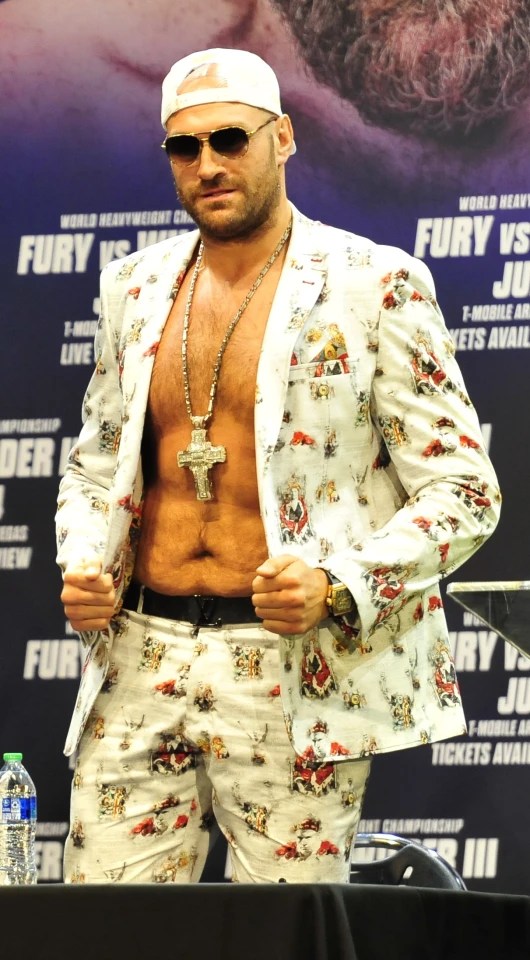 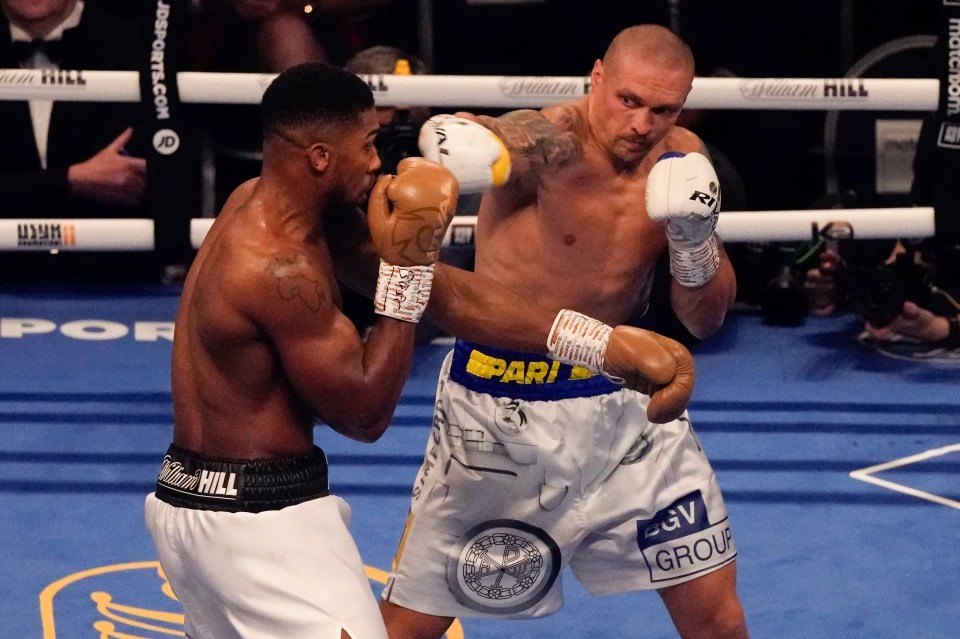