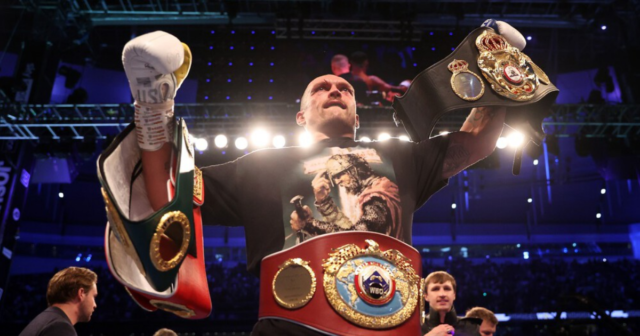 OLEKSANDR USYK decided against knocking out Anthony Joshua because he didn’t want to seriously hurt the former heavyweight champ in front of his loved ones. 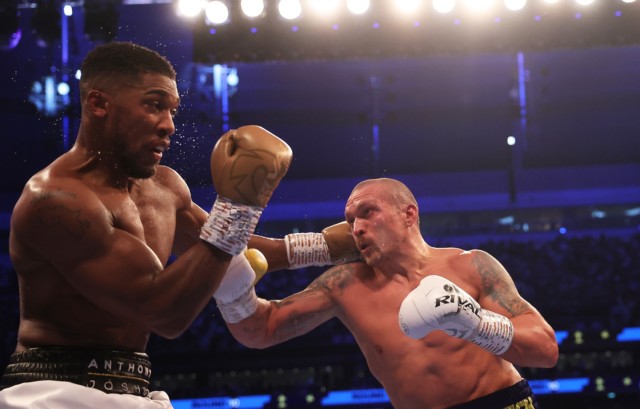 Usyk refrained from knocking out AJ

Usyk, 34, hurt Joshua on multiple occasions in the Tottenham tussle but refrained from going in for the kill as he didn’t want to take a ‘big chunk of health’ from the Brit.

When asked why he didn’t stop AJ, the Ukrainian said: “Why are you so bloodthirsty?

“There is victory, everything is fine.

“Why is it necessary for a person to fall? He has relatives, friends, a mother and a father.

“This is a big chunk of health if a person falls. I’m not for that.”

According to the newly-crowned unified heavyweight king, his corner urged him to refrain from going for the stoppage.

He said: “I had no objective to knock him out because my trainer, in my corner, pushed me not to do that.

“In the beginning, I hit him hard and tried to knock him out. But then my trainer said: ‘Just stop, and do your job.’”

Usyk is set to renew his rivalry with Joshua early next year after the Brit activated the rematch clause in their contract.

His promoter – Alexander Krassuyk – said: “The rematch was specified in the contract.

“It has already been activated in principle, from the side of Joshua.

“So I remember when we discussed with Oleksandr the issue of rematch, he was delighted and said ‘Wow, cool, I will beat Antokha [Anthony] twice.”

Usyk is hoping to make the first defence of his heavyweight titles in front of a capacity crowd at Kiev’s Olympic Stadium.

He said: “I would love to have the rematch at Olympiyskiy Stadium in Kiev.” 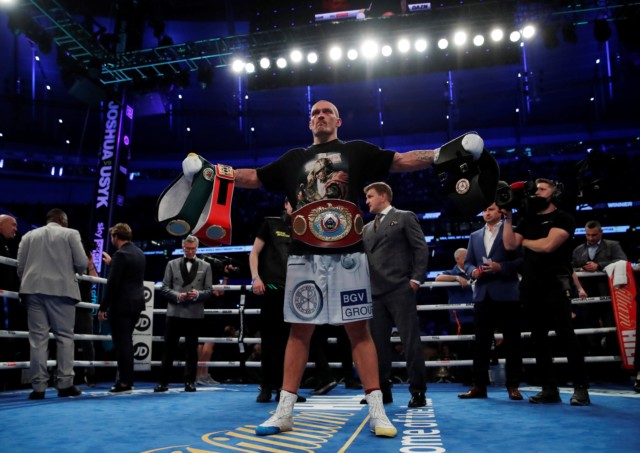 Joshua, 31, is more than willing to take the fight on enemy territory, saying: “Yeah, of course. Anywhere.

“I’ll speak to the promotion and the management team.”

Did you miss our previous article…
https://www.sportingexcitement.com/boxing/richard-riakporhe-almost-died-before-fighting-back-to-star-on-chris-eubank-jr-undercard