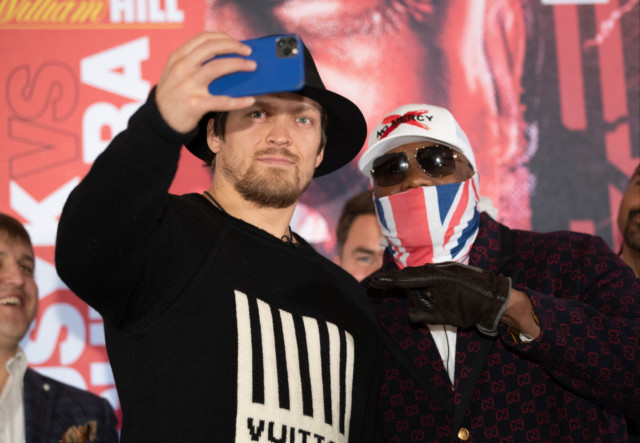 OLEKSANDR USYK is stepping it up a gear as he takes on Dereck Chisora in his second heavyweight fight.