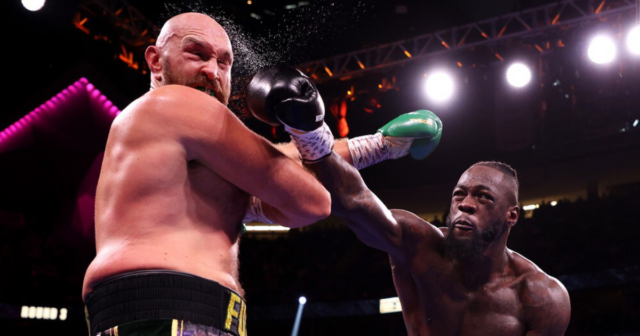 Fury and Wilder, 33 and 35 respectively, put on one of the greatest heavyweight fights in recent history in their Las Vegas trilogy fight last weekend. 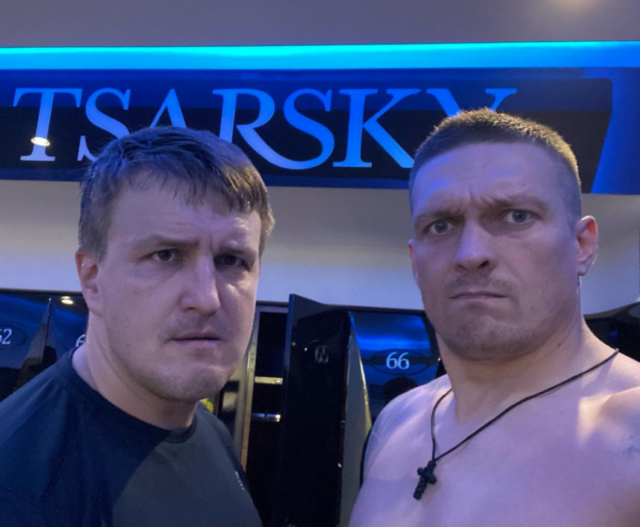 The Gypsy King retained his WBC title with a stunning 11th-round KO, but the epic back-and-forth didn’t impress Krassyuk.

During an appearance on talkSPORT, the Ukrainian said: “The fight we saw on Saturday night [Fury vs Wilder] was not an impressive one.

“As a fight, it was a huge performance. But as a boxing match, it didn’t look like [one].

“There were two warriors trying to hit each other with anything they could just to kill each other.”

Krassuyk reckons the third instalment of Fury vs Wilder didn’t show anywhere near the amount of skill and technique displayed in Usyk’s dethroning of Anthony Joshua last month.

He continued: “But on the boxing side and technical side, I didn’t see anything really special from both fighters.”

WBC champ Fury has until November 6 to hash out a deal to face Usyk for the undisputed title before he’s forced to fight the winner of Dillian Whyte’s clash with Otto Wallin.

And should the pair come together, which is highly unlikely as Usyk is contractually obliged to rematch Joshua, Krassuyk is confident his man will come out on top.

He said: “I consider Usyk’s chances to be pretty high if he uses his boxing IQ and the way he used to box with AJ.”

Fury’s dad, John, is eager for him to snub a potential Battle of Britain with Whyte and do everything he can to become the undisputed ruler of the heavyweight division. 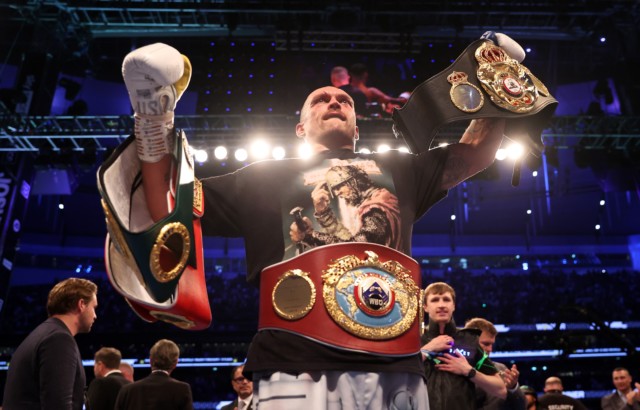 Advertisement. Scroll to continue reading.
In this article:lastweekend, onone, recenthistory