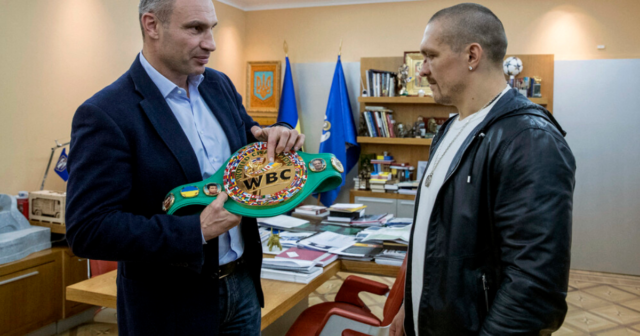 VITALI KLITSCHKO has backed Oleksandr Usyk’s decision to leave Ukraine and train for a rematch with Anthony Joshua.

The unified heavyweight champion, who dethroned AJ in September, had bravely taken up arms to defend his nation amid Russia’s invasion.

Anthony Joshua was beaten by Oleksandr Usyk in September

And it threatened to postpone his sequel with Joshua, 32, who was instead contemplating a confidence-building interim bout.

But Usyk, 35, has since revealed he is crossing the border to go through with a second fight against AJ.

Former boxing champ Klitschko, now the mayor of Kyiv, has thrown support to his countryman and will even offer him some advice.

He told The Telegraph: “A very important message could be carried through an event like this. We do not know if in three months we will exist. 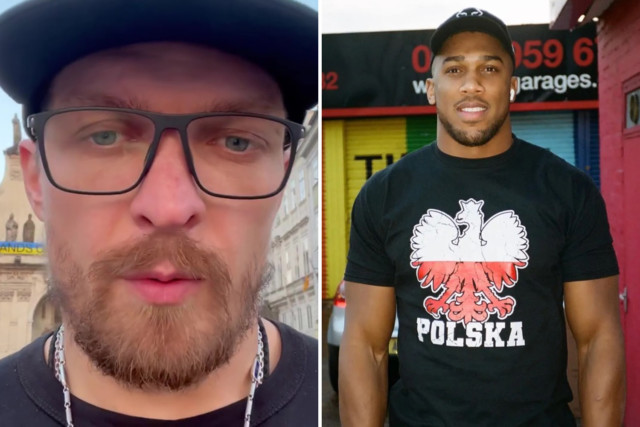 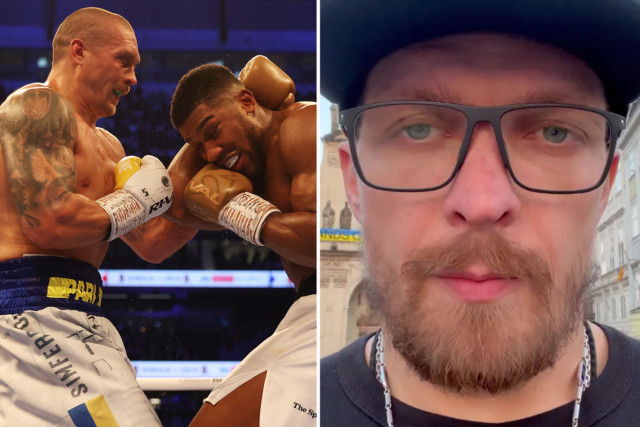 ‘How I’ll help my country’

“I actually have plans to speak to Oleksandr Usyk to give him advice if he decides to make the fight, to have some special messages that he can put out there.”

Usyk, who had joined a territorial defence battalion, broke his silence online to confirm his decision to exit Ukraine to fight Joshua.

He posted: “I decided to start preparing for a rematch with Anthony Joshua, a large number of my friends support me, all the rest of the good and peace.”

Vitali’s younger brother Wladimir, who was beaten by AJ in 2017 before retiring, also gave his blessing to Usyk.

He said: “There are pros and cons and it’s a hard decision to make for Oleksandr Usyk but to have the Ukrainian flag raised and our anthem played and one of our ambassadors of our country out there in the world with the right mindset could be more positive than negative.

“We need support. Since the beginning of the war, the economy is down to nothing, but please don’t forget we are defending democratic principles of freedom and free choice.”

Joshua’s promoter Eddie Hearn is eyeing a June rematch and revealed he has received offers from the US and Middle East, but wants it back in the UK. 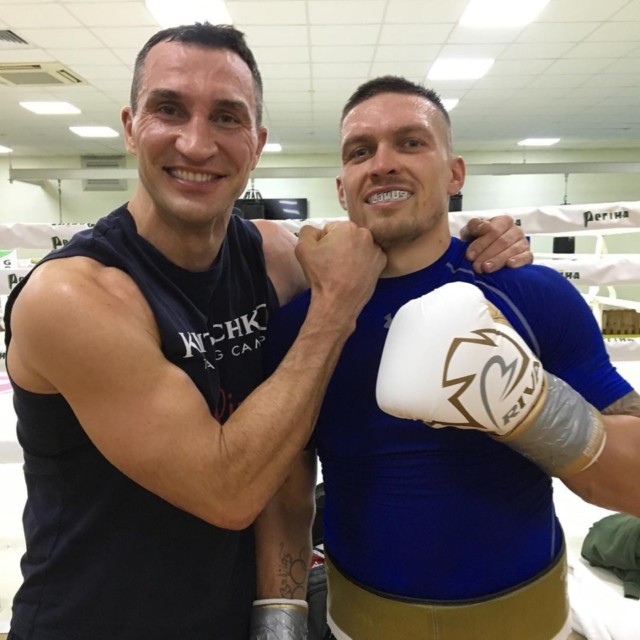