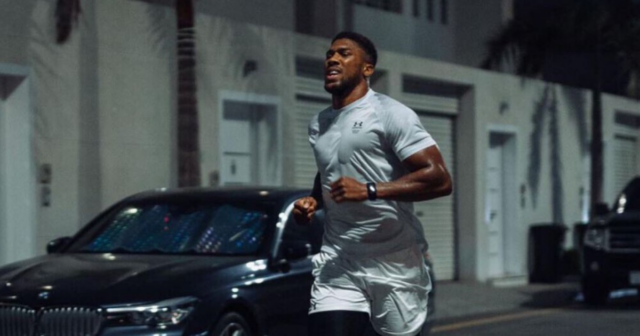 ANTHONY JOSHUA has been working on his ferocious body shots ahead of his rematch with Oleksandr Usyk.

AJ will bid to reclaim the unified heavyweight titles from the undefeated Ukrainian in a Saudi salvation job a week on Saturday. 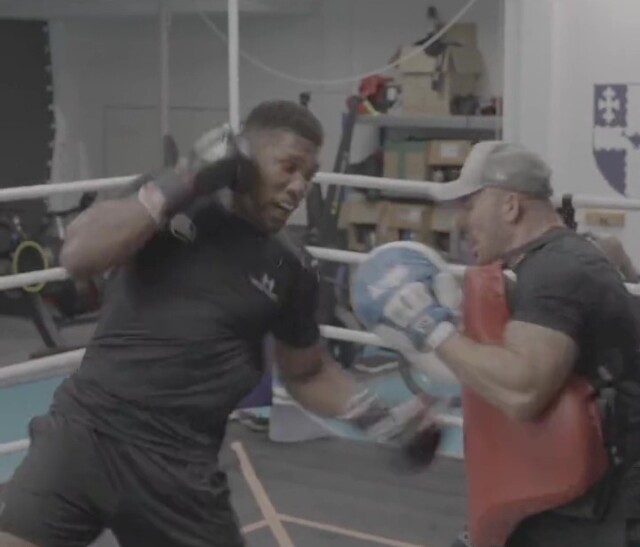 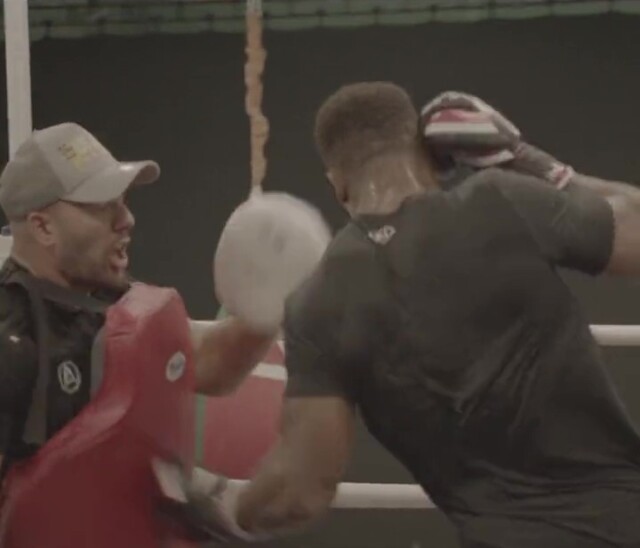 The Watford warrior jetted out to Jeddah late last month to train away from the hustle and bustle of the UK and put the finishing touches on the crucial camp.

And footage of his hellacious sessions has made its way onto social media.

A clip of the British bruiser digging sickening body shots into his padman’s midriff started doing the rounds on Twitter on Thursday morning.

Boxing fans were quick to comment on the stomach-churning shots, with one saying: “Josh isn’t joking this time dude.”

And another said: “He’s gonna work the body in his fight. I love to see it.”

One remarked: “Usyk going to sleep.”

Another chimed in: “AJ better commit to the body this fight – attack the body & the head will fall.”

One fight fan added: “He needs to carry this aggressiveness to the ring on fight night.”

The Olympic gold medallist foolishly tried to outbox the slick southpaw but insists he won’t make the same mistake twice.

He said: “The goal now is to go back to basics and go for the knockout.