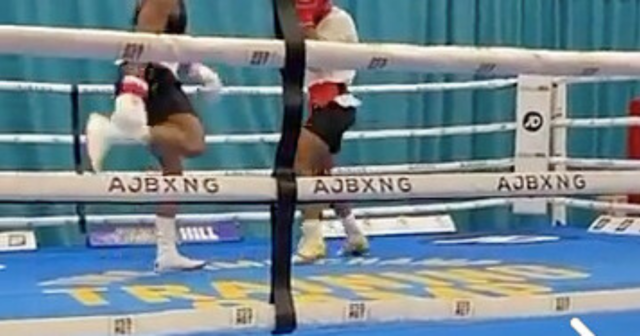 ANTHONY JOSHUA showed off a sparring trick as he touched his ankle before immediately landing a shot while training to fight Oleksandr Usyk.

And having returned from a holiday in Spain, AJ’s training camp is now well underway at Team GB’s Sheffield HQ.

In a recent video posted on his Snapchat, Joshua revealed some of his flair in the ring as he touched his ankle before throwing a jab.

The move was eerily similar to one boxing legend Roy Jones Jr would have pulled off during his heyday.

Joshua, 31, will need to pull out all his weapons against Usyk, 34, a former undisputed champion at cruiserweight. 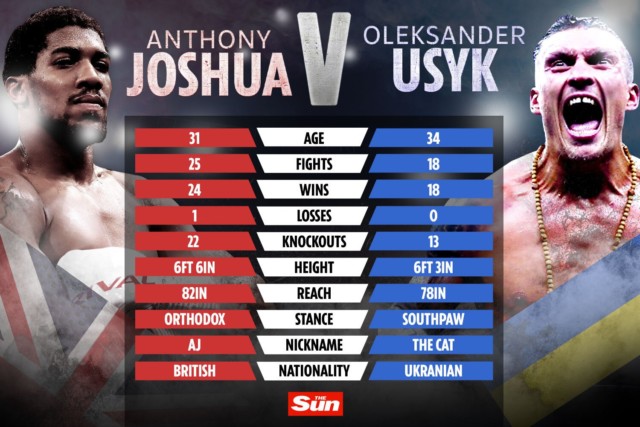 He told Sky Sports: “I’ve got another challenger who’s good, just as good. I have to be serious about him now. 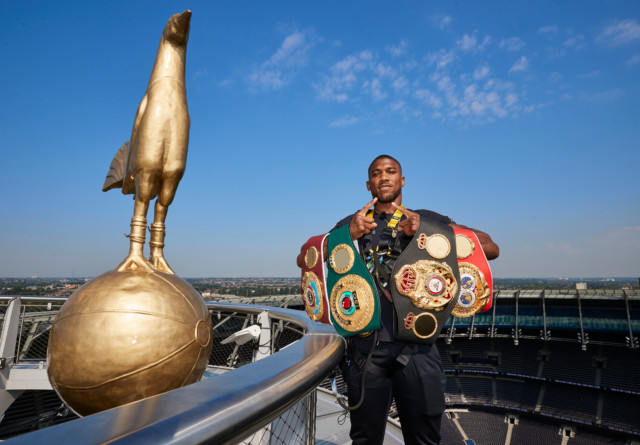