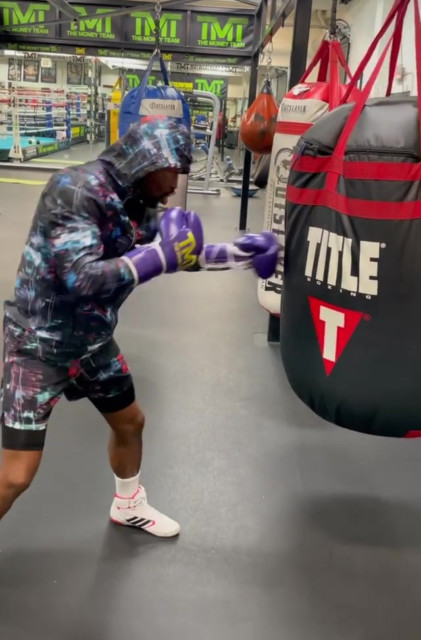 FLOYD MAYWEATHER is back on the punchbag ahead of his planned boxing fight against YouTuber Logan Paul.

The pair were scheduled to meet in the ring on February 20, but that got postponed.

However they have insisted it will happen this year – and Mayweather, 44, is keeping fit ahead if it.

The undefeated boxer shared a training clip on Instagram of him working the bag, but it was a relaxed routine at that.

But Mayweather will be keen to shake off the excesses of his 44th birthday celebrations where a MOVIE was made about it.

His partying included spraying banknotes in a club, riding a jet ski and playing with flamingos in the sea.

But seemingly now it is back to business and and an exhibition fight against Jake Paul’s older brother Logan, 25.

Mayweather has previously opened up on the cancelled fight as he spoke to fans in a Clubhouse meet-up call.

Mayweather, 43, said: “We’re gonna do Logan Paul, and we pushed it back because we want an audience, we want to bring 80,000 people to watch. 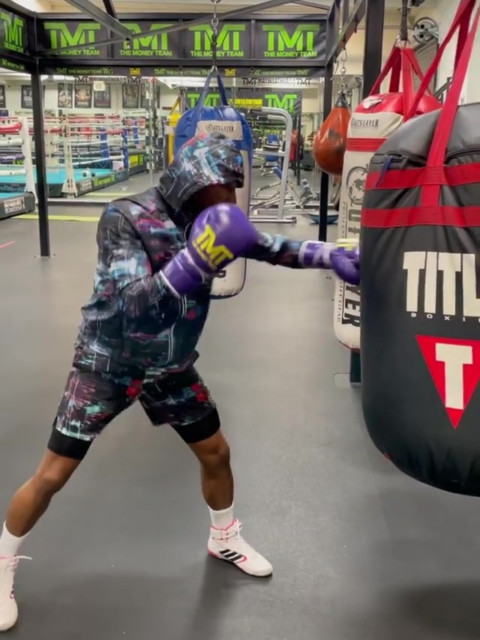 Mayweather owns a number of gyms in the US 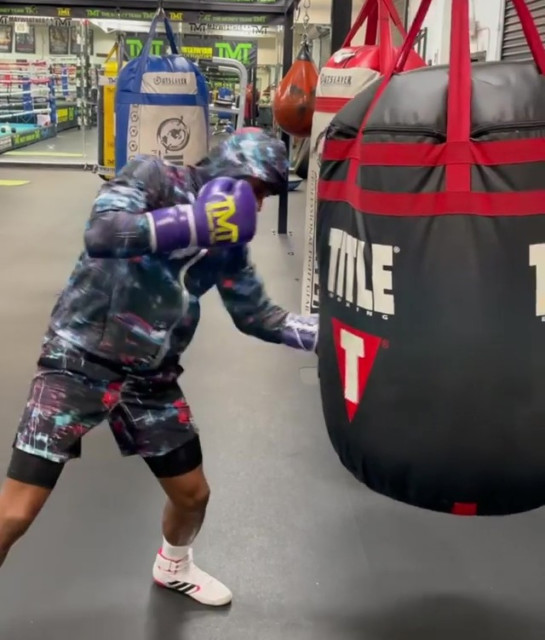 Paul has revealed the scrap will be on Showtime and despite going against one of the GOATs of boxing and with his own record of one pro fight and one defeat, insists he’s not ‘scared’.

Speaking on his podcast IMPAULSIVE, he said: “People are asking me if I’m like scared. No, no I’m not scared,” he added.

“The feelings I’m getting right now are just excitement.

“I’m excited, I’m blessed to have this opportunity and I think we’re gonna wow a lot of people.

“I just don’t believe I’m gonna get in there and people are gonna see what they expect to see.” 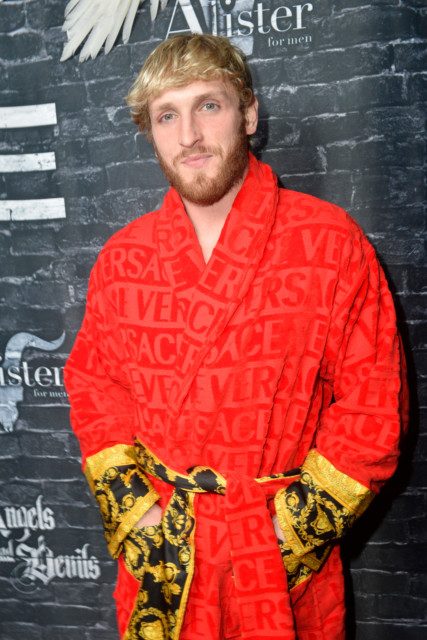 Logan Paul insists he is ‘not scared’ to fight Mayweather

But Mayweather’s uncle Jeff has claimed the fight is OFF.

He told Fred Talks Fighting: “That fight’s not happening. I don’t think it’s gonna happen. And if it was gonna happen, it would already be.

“You gotta realise, when Floyd is doing something, you gotta promote it for like about, I say, at least four to six months.

“And let that fight build, you know, to its maximum capacity.”

Advertisement. Scroll to continue reading.
In this article:floydmayweather, thering, theundefeated