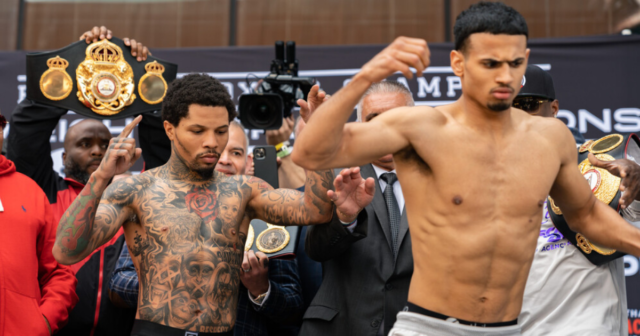 GERVONTA DAVIS pushed Rolando Romero off the stage during their heated weigh in.

The lightweight rivals both scaled under the 135lb lightweight limit to confirm their highly-anticipated grudge match.

But the fight threatened to start early when Davis shoved the challenger off the stage.

Romero walked in front of Davis to pose for pictures – but was soon sent flying to the floor.

Davis later told PBC: “I just seen him on the edge of the stage, so I pushed him.”

The unbeaten American, 27, is defending his WBA ‘Regular’ lightweight title against Romero, 26, who is 14-0 with 12 knockouts. 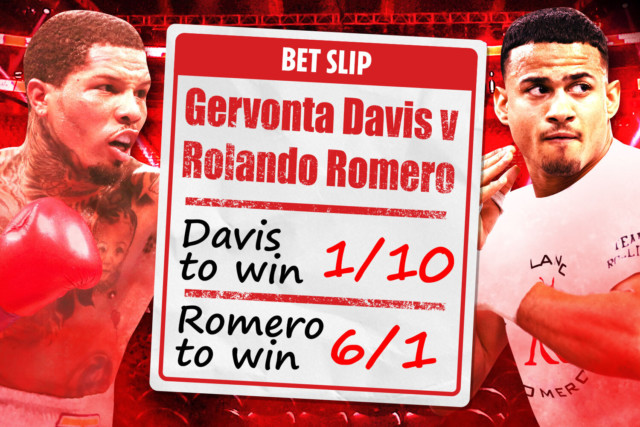 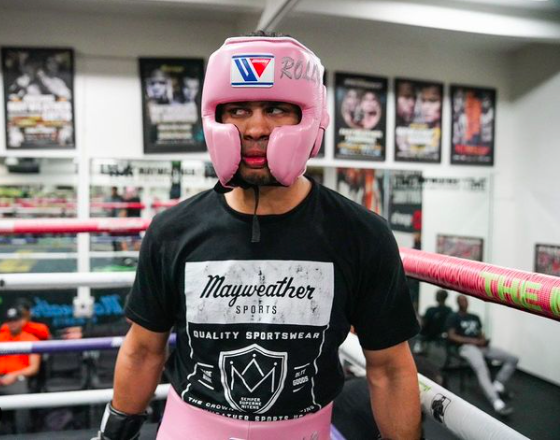 And Davis revealed he does NOT want to KO the contender and instead wants to inflict a sustained beating.

He said: “He talks too much, though. I seen that he was ready. It was different from all the other times we faced off.

“Today, he looked like he’s ready. I think all the talking is over. It’s time now.

“We’re a couple of hours away, and we’re both ready to do our thing. I think I was made for this.

“This is a time when I show I’m not an average fighter. I’m definitely ready and looking forward to it.

“Hopefully, he can put up a good fight and I can show the world that I’m better than a lot of these guys that are fighting on TV.

“I want his coach to stop it so I can feel that I beat him and his coach, not just him.

“A knockout is just a lucky shot. I want to beat him up bad.”

Davis stands as a heavy favourite heading into the fight and Mike Tyson’s first amateur coach, Teddy Atlas, agrees with the odds.

Atlas said on his podcast: “I do like Davis to win by knockout, and I’m going to tell you why.

“The main reason is Romero’s a good puncher. Davis is a great puncher. Romero knows how to box.

“Davis doesn’t get enough credit for how good a boxer he is and how versatile and well-rounded he is as a fighter. 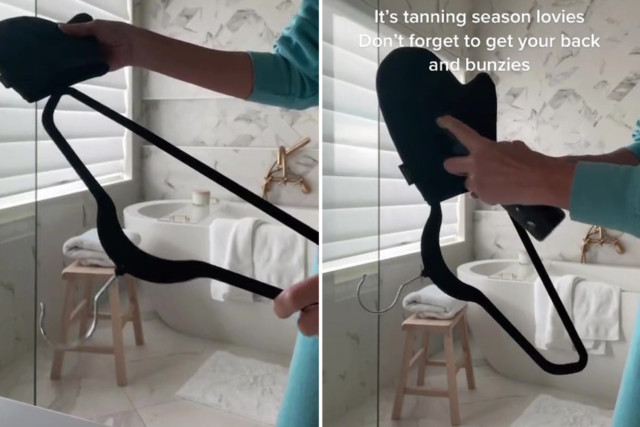 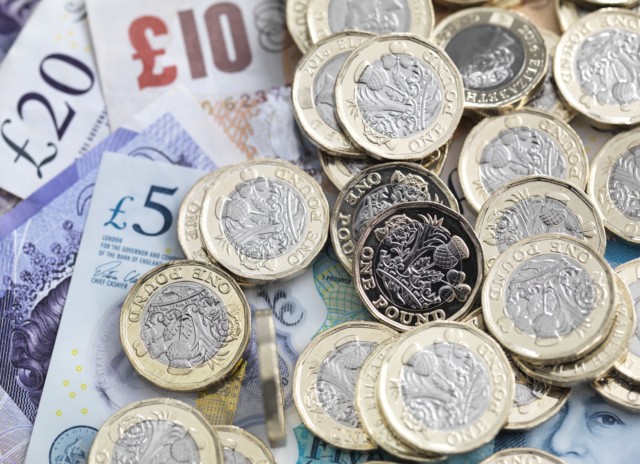 “And he can go to the body as well as the head. This guy has become a really solid, all-round fighter.” 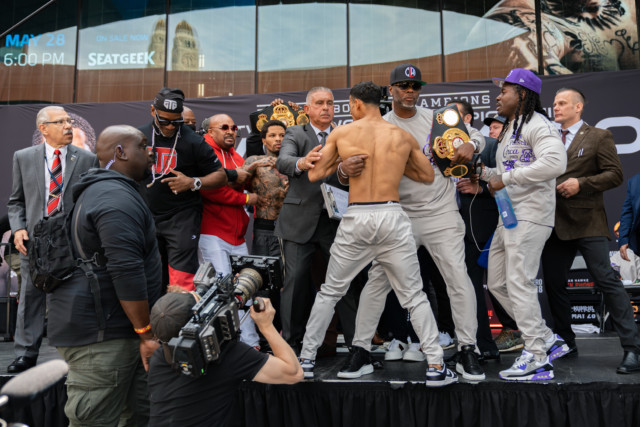