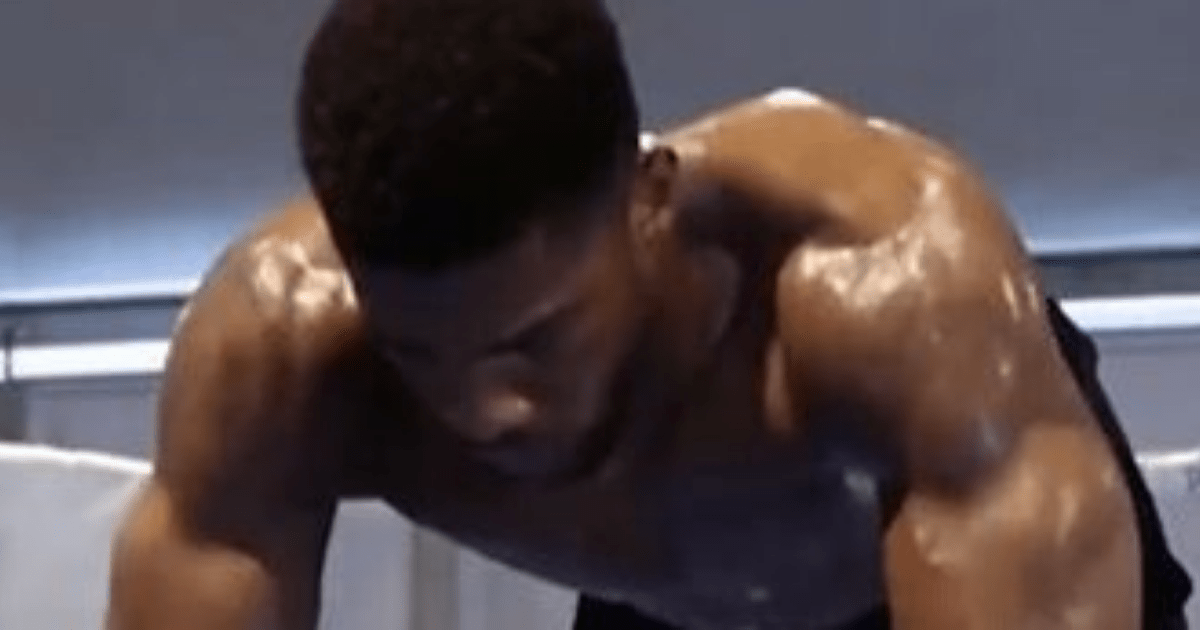 ANTHONY JOSHUA has shared a video of him completing a demanding wrist exercise while training for his rematch with Oleksandr Usyk.

The 32-year-old Brit is bidding to become a three-time world heavyweight champion when he takes on the undefeated Ukrainian in Saudi Arabia on Saturday night.

Joshua showed off a difficult wrist exercise while training for Usyk 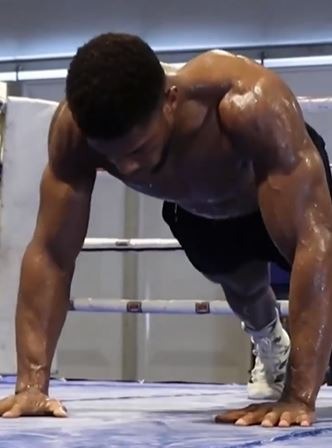 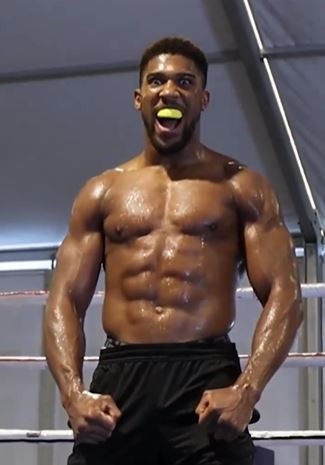 He is looking to avenge the defeat Usyk inflicted on him in September last year when the former undisputed cruiserweight champion claimed a unanimous decision win at the Tottenham Hotspur Stadium.

Joshua looks in supreme condition ahead of their second bout and showcased a gruelling wrist exercise on social media as he put the final touches on his preparations for the fight.

A pumped up Joshua captioned the short clip: “Out my hands and leave in God’s

And he finished the wrist movement by leaning back on his knees and scarily posing with his muscles tensed.

Reacting to the video, one social media user said: “Hard work, dedication and sticking to the plan.

“Hit and don’t get hit. Long range power boxing. Go for a TKO, spare nobody, left hand always up, jab and cover your face. Dig deep his ribs and tummy.

“Usyk is not comfortable with your monster punches. All the best AJ. Let’s go champ!”

Another added: “AJ let them hands go and your win this fight. Last few fights it looks like you have been holding back. Make it a war big lad and you win this bro 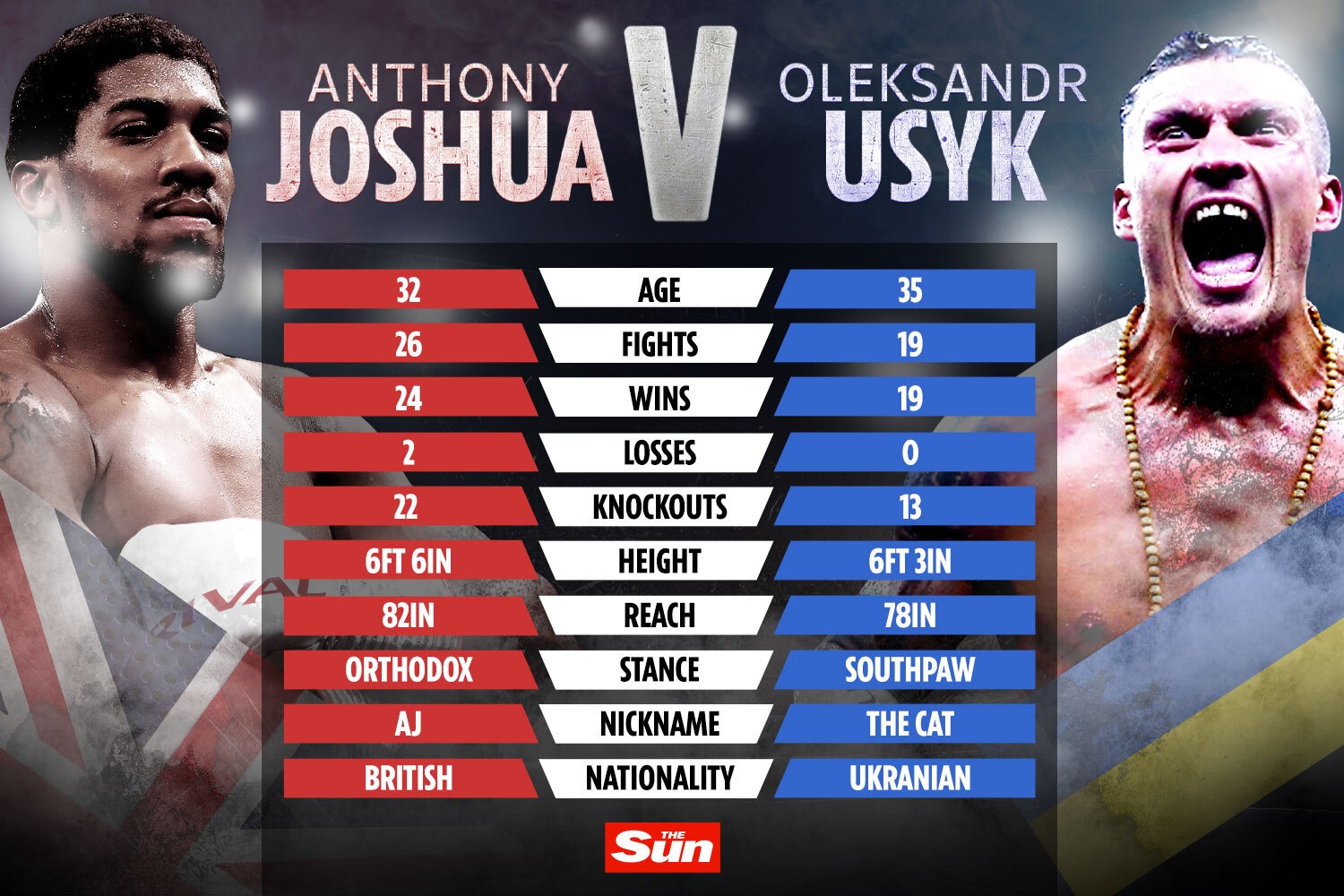 And a third said: “Looking to strengthen them wrists. Man’s definitely going for the hard-hitting knockout.

“It’s the only strategy that will work in my opinion.”

Joshua has suffered two defeats in his professional career – against Andy Ruiz Jr in June 2019 and then against Usyk last year.

But AJ’s promoter Eddie Hearn is confident his man will not be beaten for a third time this weekend.

He said: “I think this fight will be over in six rounds. I think it’s going to be a war.

“I don’t think Usyk wants to be walked down by AJ, to box off the back foot against an aggressive Anthony Joshua.

“I expect him [Usyk] to be aggressive, and I think he’s going to get knocked out.”