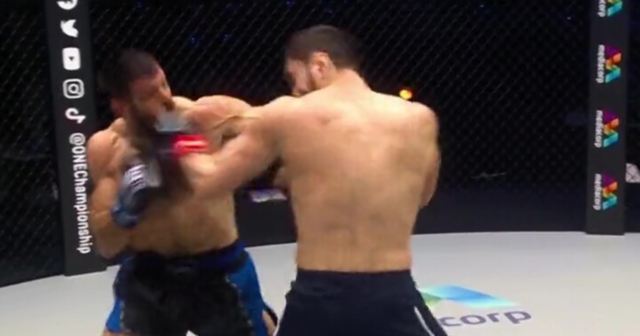 A spectacular DOUBLE knockout almost occurred in ONE Championship’s first card of 2022.

And the heavy hitters were on display in the curtain jerker for the main card.

Light-heavyweight kickboxers Giannis Stoforidis and Beybulat Isaev set the tone for the remainder of the show with a barnburner of a one-rounder, which ended in insane circumstances.

A mere 26 seconds into the bout, the pair were BOTH floored after landing hard left hooks on the chin.

But the thundering shot landed by Greece’s Stoforidis separated Isaev from consciousness and earned him a huge victory in his ONE debut.

Fight fans across the world were left stunned by the knockout, which was eerily similar to Matt Mitrione’s KO of MMA legend Fedor Emelianenko at Bellator NYC in 2017.

And another said: LMAO BRO THIS WAS CRAZZYYYYY!”

Another chimed in: “INSANITY.” 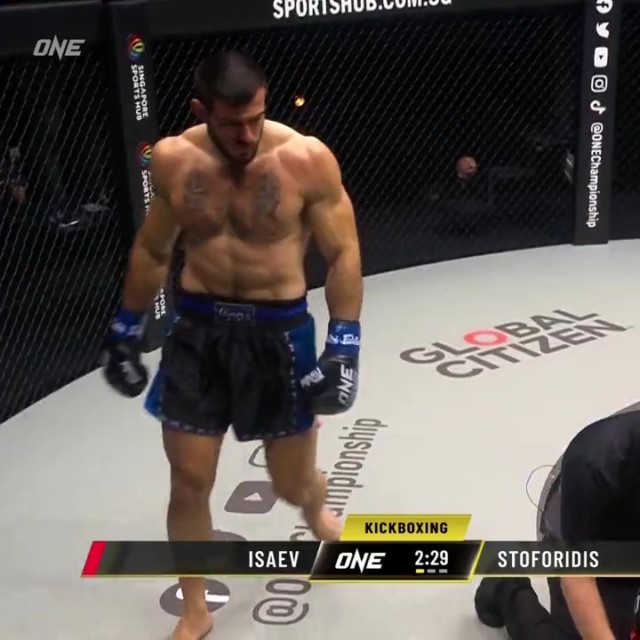 It also saw him bag the second-fastest KO victory in the history of ONE’s Super Series.

Did you miss our previous article…
https://www.sportingexcitement.com/boxing/tyson-fury-called-out-by-deontay-wilders-sparring-partner-robert-helenius-who-says-champ-is-easier-to-beat-than-usyk

Advertisement. Scroll to continue reading.
In this article:combatsports, forone, heavyhitters