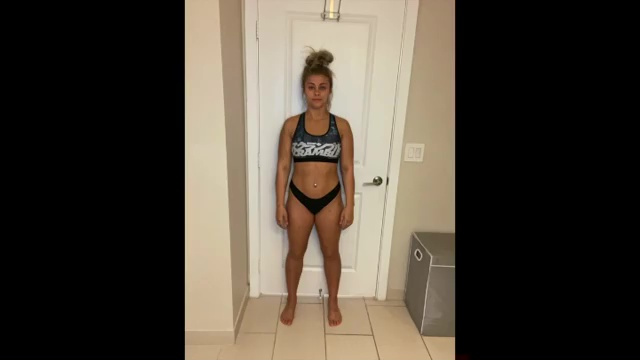 PAIGE VANZANT has documented her incredible body transformation in an Instagram video as the ex-UFC star shed more than a stone.

It comes after VanZant successfully made weight ahead of her anticipated Bare Knuckle Fighting Championship debut. 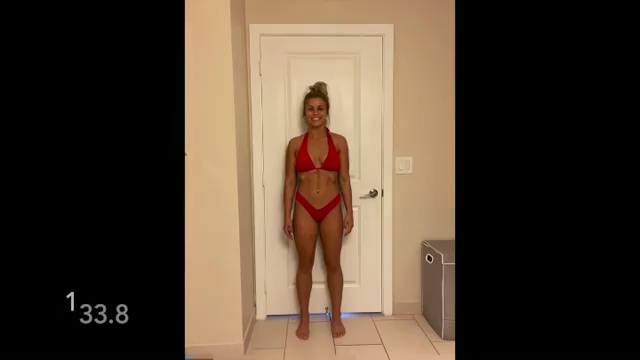 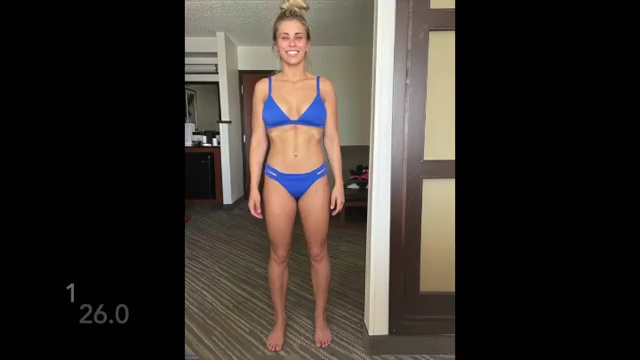 Paige VanZant’s weight cut started at 148.8lb and was completed at 126lb

That meant she went from 10st 6lb to 9stone by the time her training camp was completed.

VanZant announced her shock switch to bare-knuckle boxing after she was released by the UFC with an 8-5 MMA record.

The pair almost came to blows at the weigh in as they engaged in a shoving match, with pre-fight tensions building.

VanZant, who has created her own private website, will headline BKFC 15 in Florida off the back of no pro boxing or bare-knuckle experience.

Despite VanZant potentially becoming a promotional poster girl, BKFC president David Feldman warned she is in for the fight of her life.

But he is confident the Sports Illustrated cover girl can show looks can be deceiving as she experiences the exposed fist for the first time.

Feldman told SunSport: “It’s going to be a tough match-up and I think Paige VanZant’s going to shock a lot of people.

“I think she’s going to take a punch well, she’s got a very tough opponent in front of her in Britain Hart.” 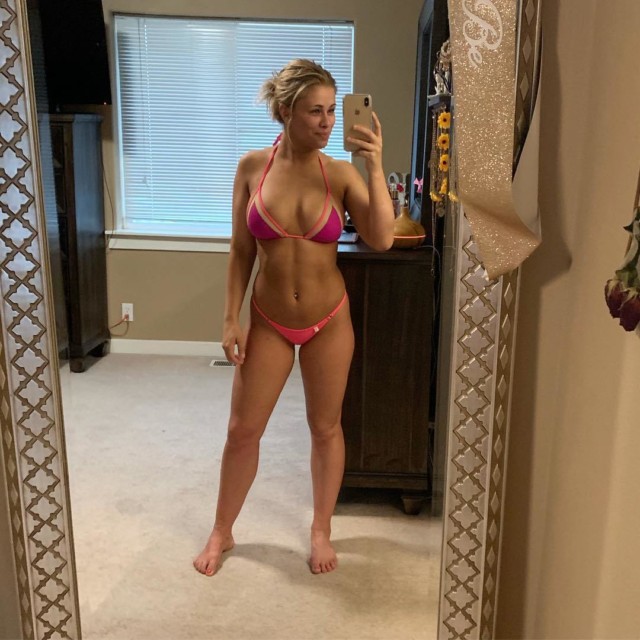 Paige VanZant signed for BKFC after leaving the UFC 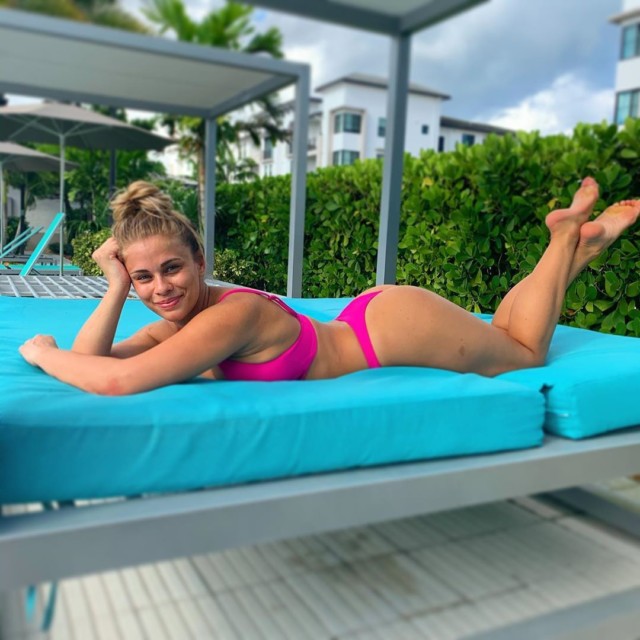 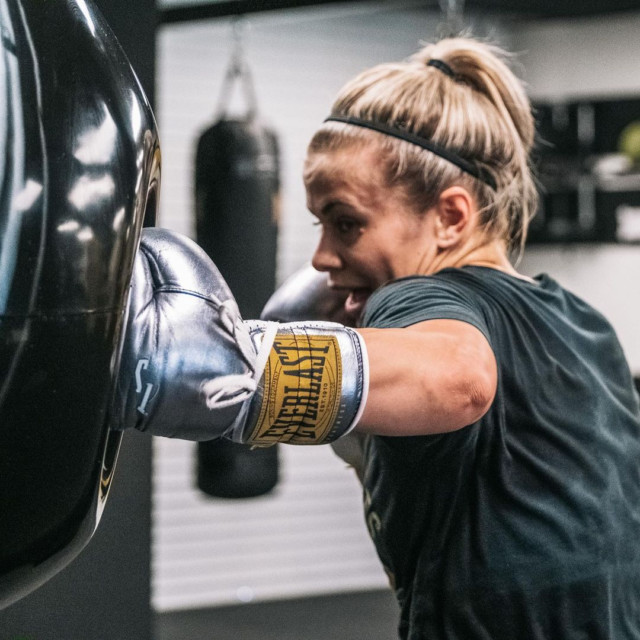