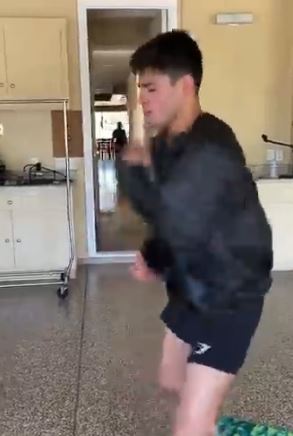 The interim WBC lightweight champion has showcased his frightening speed on numerous occasions in recent years.

And Garcia reminded his 8.6million Instagram followers of the blistering rate his hands can operate at with a fresh ‘speed challenge’ video on Monday.

But the 22-year-old is seemingly not satisfied with himself, vowing to ‘become even faster’.

The Flash wrote: “The speed challenge

@gymshark the key to improve speed is to believe you can go faster!!!

“I will become even faster.”

Fight fans were once again stunned by Garcia’s speed, including Logan Paul.

The YouTuber tweeted: “Man you about to lift off.” 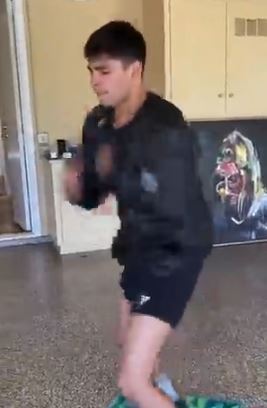 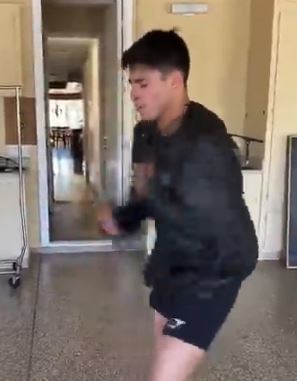 The Flash has vowed to improve his already blistering hand speed

Another said: “Ima call you when someone breaks my heart so you can beat em up.”

And another said: “ABSOLUTE UNIT.” 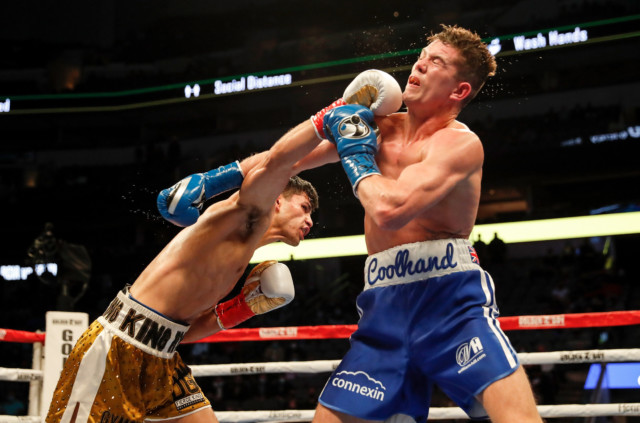 The WBC have ordered the Californian to face Javier Fortuna in his next outing, scuppering hopes of him throwing down with Devin Haney.

Matchroom Boxing chief Eddie Hearn was eager to make the fight but has been left perplexed by Garcia’s reluctance to face The Dream.

He said: “I think [the WBC] may order Garcia-[Javier] Fortuna because Garcia is supposed to fight Devin Haney.

“So, it’s so f—ing bizarre. There’s loads of money for that fight [Haney-Garcia]. DAZN would f—ing love it.

“But he wants money, Garcia, so why not fight Haney?”

Advertisement. Scroll to continue reading.
In this article:challengevideo, onmonday, ryangarcia