Watch UFC legend Anderson Silva, 46, spar BOTH his sons at same time leaving one on floor with ease
Advertisement 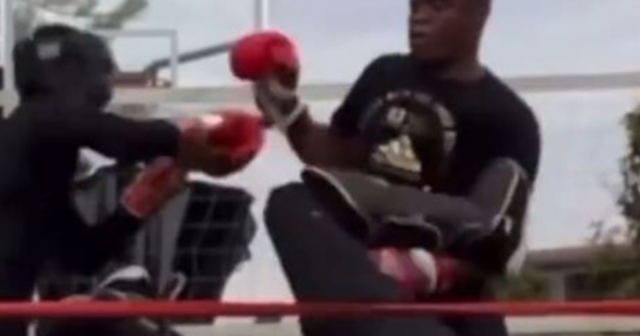 ANDERSON SILVA showed his sons how it is done after taking them BOTH on at the same time.

The Brazilian is affectionately known as ‘The Spider’ and during his prime was gifted with unrivalled speed and timing.

But even at the age of 46, Silva is proving he is still the daddy and takes no prisoners, not even with his boys.

Sons Kalyl and Gabriel – both kickboxers – were captured sparring with their legendary dad in California.

And they could not get near the middleweight great, who was slipping and sliding for fun.

At one point, Silva even floors one of his sons with a perfect leg sweep.

The veteran southpaw in 2020 left the UFC after being released from his contract following three consecutive losses.

He has since transitioned to boxing, having twice competed in the ring during his earlier career.

During the final chapter of his illustrious career, Silva has also been focusing on the next generation, coaching and corning his lads.

Kalyl, 22, is 2-0 in kickboxing, winning his debut in August after just eight seconds.

Meanwhile, older brother Gabriel, 24, has won titles and holds a record of 5-1, but most recently being knocked out in November.

Then in September, he KO’d fellow former UFC champion Tito Ortiz, 46, in round one of their boxing bout. 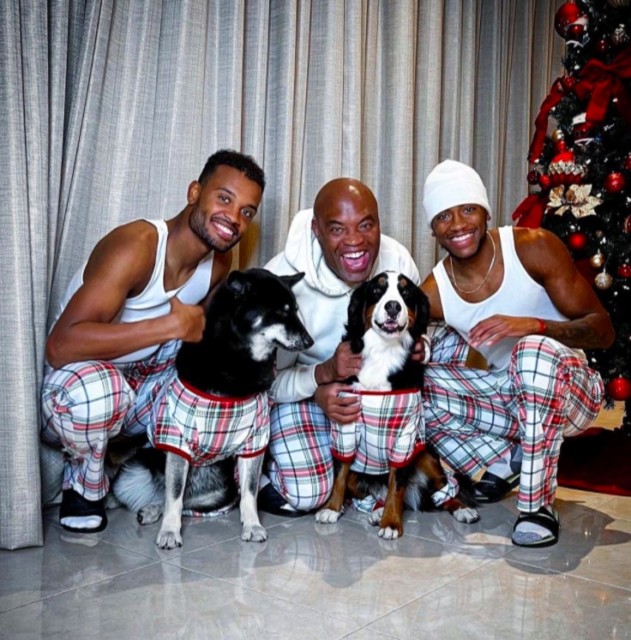