‘Well that escalated quickly’ – Eubank Jr reacts after £66k eBay bid on microwave he signed.. which he vowed to match
Advertisement 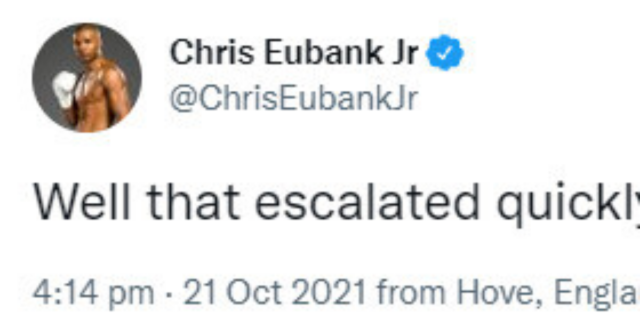 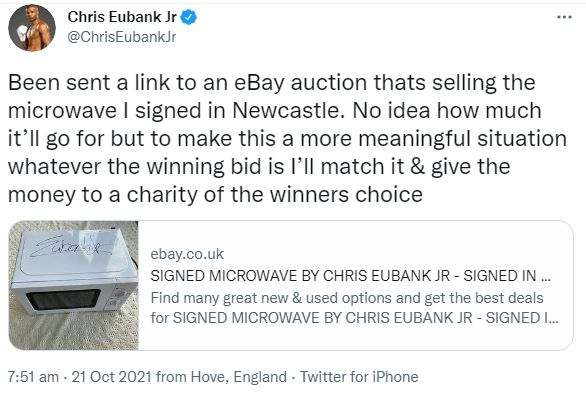 Did you miss our previous article…
https://www.sportingexcitement.com/boxing/we-also-train-blind-folded-tyson-furys-coach-opens-up-on-special-relationship-with-champ-and-win-over-wilder