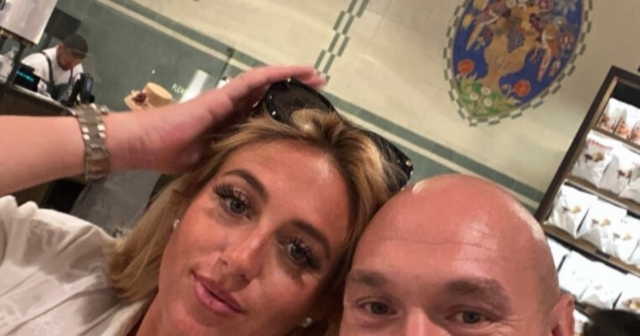 TYSON FURY’S wife Paris has slammed My Big Fat Gypsy Wedding for its negative portrayal of the traveller community.

The 31-year-old has hit out at the former Channel 4 TV show ahead of the release of her book ‘Love and Fury’ which is set to hit the shelves on October 28.

Paris believes the documentary – which aired for four seasons between 2010-2015 – showed ‘gypsies in a horrible light’.

Asked by talkSPORT whether she thinks the traveller community is misrepresented, Paris said: “One million per cent it is.

“There’s so much out there, you had that documentary years back, ‘The Big Fat Gypsy Wedding’ that portrays full gypsies in a horrible light.

“There’s someone like me and Tyson that will stand forward and say, ‘You know what, we’re like normal people, we come from gypsy background’.

“And we stand on our own two feet to show the world isn’t just one lump. Every culture, every race, every diversity, they’re their own individuals.

“And you’ve got to take everyone as individuals and I think that happens a lot in the gypsy culture, you get a lot branded as one type and I don’t think that should happen at all.

“And in the book I explain that, I had that prejudice.”

Paris, who has six children with the unbeaten WBC heavyweight champion, has also predicted Fury will retire in two years. 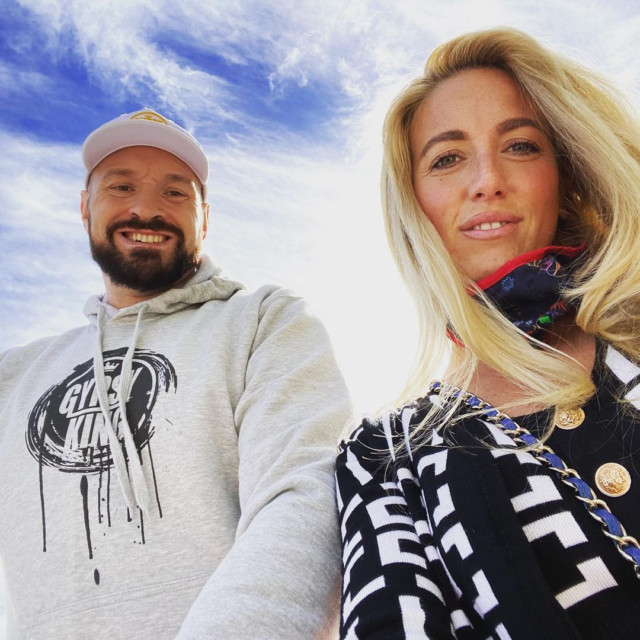 Paris has also discussed her horror at learning Tyson was abusing drugs, describing it as one of the ‘lowest points’ in her life.