What is Kell Brook’s net worth, and what is fight purse for Amir Khan fight?
Advertisement 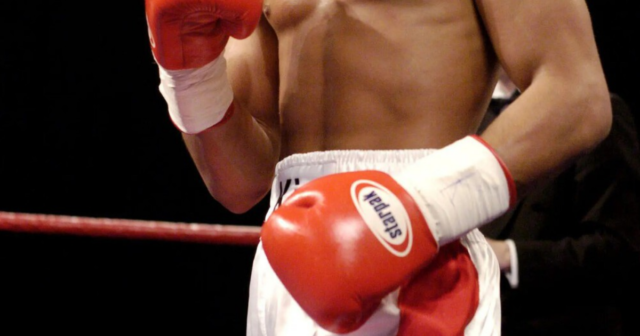 KELL BROOK is finally fighting Amir Khan this weekend after years of anticipation.

Both coming towards the ends of their careers, Khan and Brook battle it out at the AO Arena in Manchester this Saturday, February 19

Special K’s last fight was in November 2020, when he lost a fight at welterweight against pound-for-pound star Terence Crawford.

What is Brook’s net worth?

In 2011, Kell Brook signed an endorsement deal with Scott’s Menswear. Brook had also struck a sponsorship deal with German giants Adidas in 2011.

His fight against Khan is expected to be his last really big pay-out, with Brook reportedly taking home £3m for the fight, whilst Khan will take home £5m.

What are Kell Brook’s career highlights?

Brook’s 2014 points win over USA star Shawn Porter in California was his career highlight to date.

Brook decided to step up two weight divisions to middleweight and took on Gennady Golovkin in September 2016. Golovkin won via a fifth round TKO, but Brook’s courage was admired.

Brook was defeated by Errol Spence Jr in May 2017.

Kell Brook made a huge return to boxing as he knocked out Mark DeLuca in the seventh round of their super welterweight fight in Sheffield. 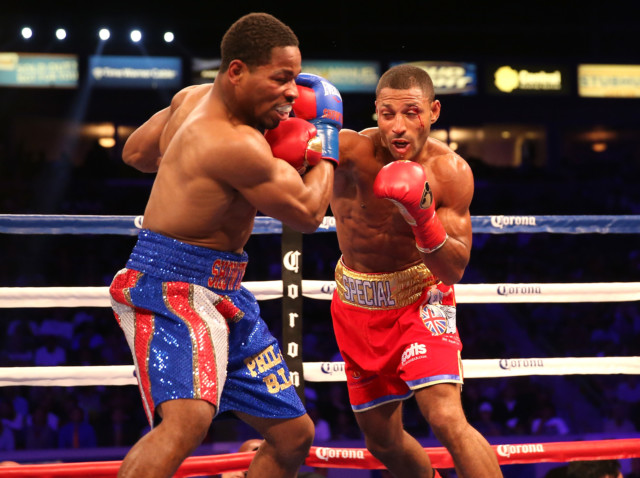 When did Brook make his debut?

Brook’s first fight as a professional took place in September 2004 with a 6-round points victory over experienced journeyman Peter Buckley at the Don Valley Stadium in Sheffield.

His debut year in 2004 ended with a 5-0 record in four months, winning four in a row after his debut.

Who is he dating?

Kell Brook is married to Lindsey Myers, a fashion designer.

She generally keeps her life quite private away from the fame of her husband, although they are believed to be the same age, and their birthday’s a week apart. 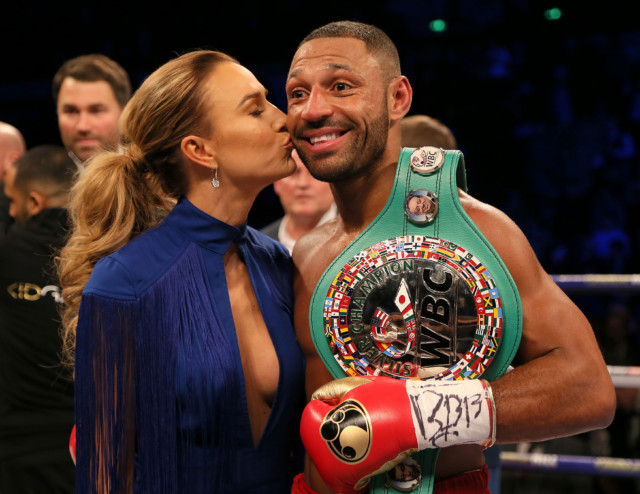 Who is Kell Brook and where did he grow up?