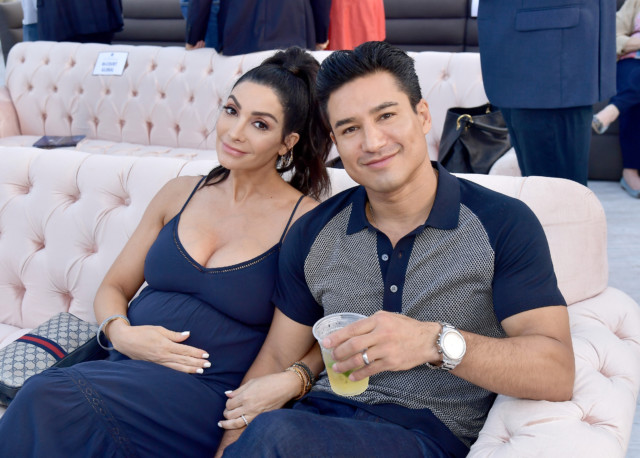 WHILE most eyes will be on Mike Tyson and Roy Jones Jr’s mega-fight this weekend, host of the event Mario Lopez will also have his fair share of fans tuning in to watch.

Tyson and Jones Jr agreed to an eight-round exhibition contest earlier this year that was originally scheduled to take place in September.

Mario Lopez has been in the entertainment business since the 1980s

The fight was put back to November 28, with broadcasters of the event Triller announcing that Lopez will be host for the star-studded night.

The 47-year-old has been working in Hollywood for his whole career and now has another high-profile job to add to his CV.

Who is Mario Lopez?

Mario Lopez began his career as a child actor in the 1980s but his big break came when he picked up a job with popular TV show Saved By The Bell in 1989.

Since then, Lopez has starred in various films and TV shows, while he even partook on Dancing with the Stars in the U.S.

He was also host of the X Factor USA with Khloe Kardashian in 2012 and has done plenty of work as an entertainment host for Extra.

Lopez’s boxing knowledge is pretty strong too as he co-hosts a podcast called The 3-Knockdown Rule with boxing journalist Steve Kim.

What is Mario Lopez’s net worth?

Mario Lopez has amassed a total net worth of £18.8million, according to Celebrity Net Worth.

They also state that Lopez’s salary for working with Extra is £4.5m.

It’s unknown just how much Lopez will be paid by Triller to host the event, but it should be handsomely. 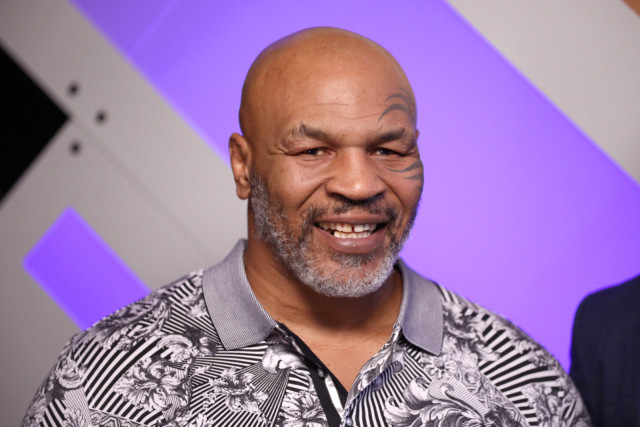 Triller reportedly paid £37.5m for the streaming rights for Tyson vs Jones Jr, so they clearly aren’t short of cash.

When is Saved By The Bell returning?

Saved By The Bell was renewed for another season in 2019, a direct sequel to the series which Lopez finished starring in at the end of 1993. 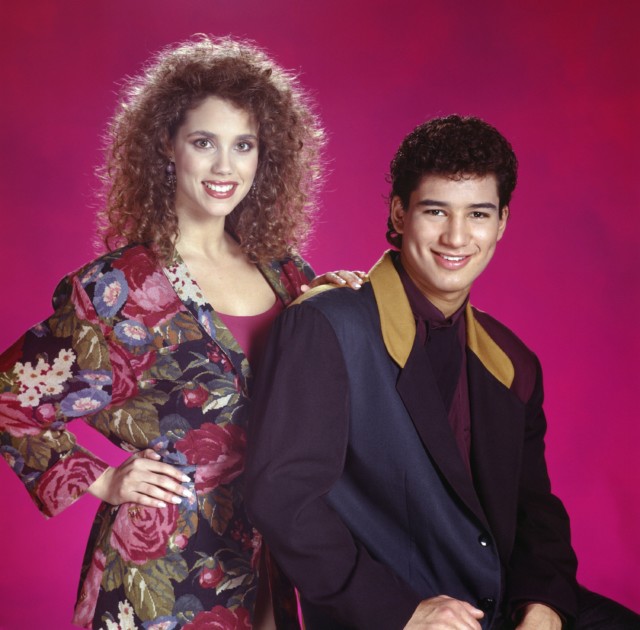 Lopez has reprised his role as A.C. Slater, who plays a P.E. teacher at Bayside High School.

The new series has yet to be renewed for a second season but is popular with old-school fans.