‘Who the f*** is this?’ – Canelo Alvarez and Kamaru Usman in Twitter row as boxing king laughs off UFC champ’s call out
Advertisement 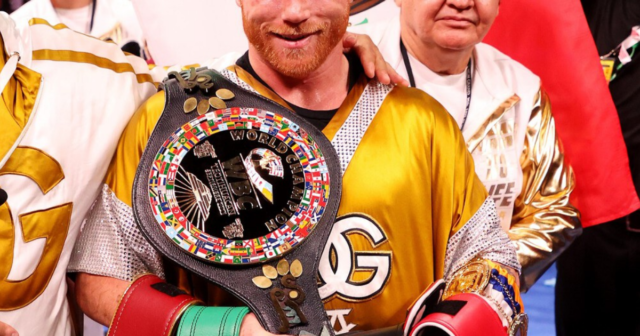 CANELO ALVAREZ has found himself embroiled in a war of words with UFC welterweight champion Kamaru Usman. 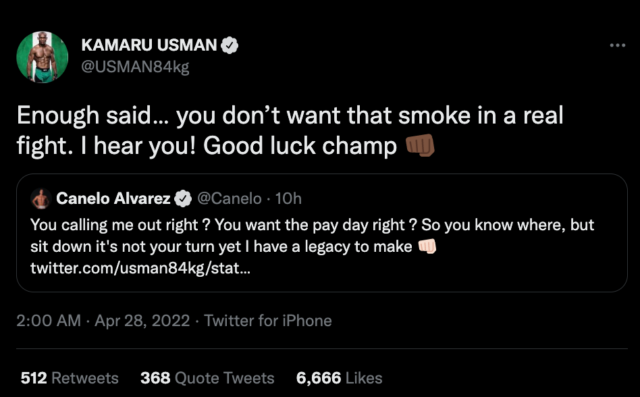 The pair recently engaged in a war of word on Twitter

A stunned Canelo – who is gearing up for a light-heavyweight showdown with Dmitry Bivol – replied by saying: “Who the f*** is this?”

Usman chimed in by saying: “Let’s just all relax… before somebody gets hurt.”

Undisputed super-middleweight king Canelo, quote tweeted Usman’s response and said: “I agree cuz it will not be me.”

The UFC’s first African champion responded with a challenge to boxing’s biggest star, saying: “In the cage or the ring I’m willing find out in both… Are you?”

Canelo was left stunned by Usman’s call-out, which he believes is motivated purely by financial gain.

He asked: “You calling me out, right? You want the payday, right?

“So you know where, but sit down it’s not your turn yet I have a legacy to make.”

Usman interpreted Canelo’s final reply to be an admission that he’s not keen on the fight.

He added: “Enough said… you don’t want that smoke in a real fight.

“I hear you! Good luck champ.”

Usman set his sights on a showdown with Canelo late last year and reiterated his eagerness to box the Mexican a few weeks after his UFC 268 victory over Colby Covington.

But his motivations for fighting the future hall-of-famer aren’t financial.

He recently told SunSport: “The more it scares me, the more I’m willing to prepare and go through [hell] to achieve it. 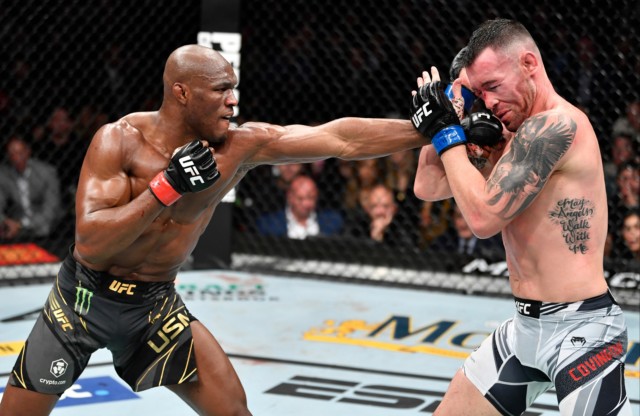 Kamaru Usman is confident he can get the better of Canelo

“It’s no surprise. Canelo is a tall glass for anybody – a tall pint.

“And it scares me, it scares me to death. But the real reason [I want the fight] is: I wanted to be welterweight champion, I got it.

“I wanted to be pound-for-pound, I got it. I always thought this phrase was special, and the phrase that I’m after now is: ‘The Face of the Fight Game’.

“And Canelo, right now, can’t say [he’s the face of the fight game]. 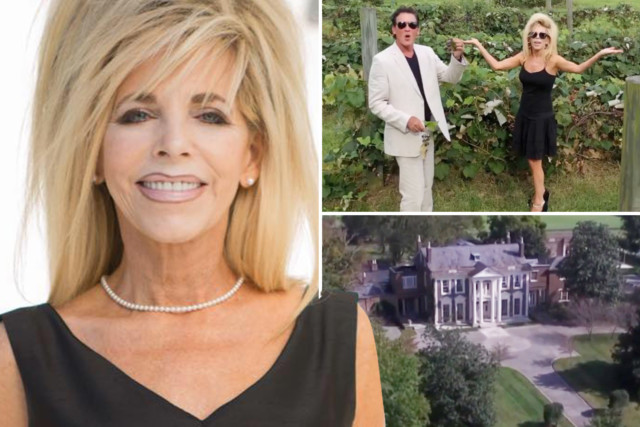 FOR GOD OR GWEN? 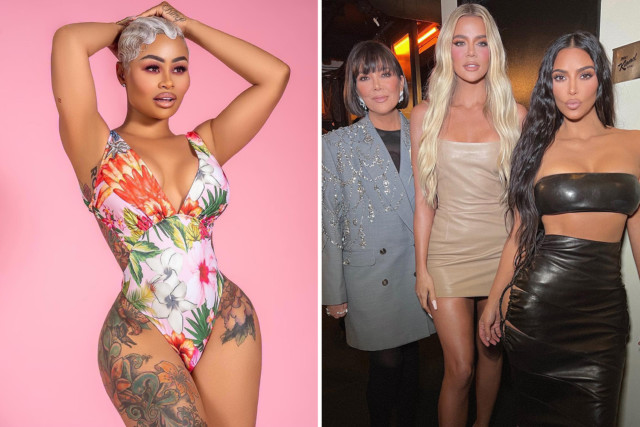 “And that’s taking on something that seems astronomically impossible to everyone, except myself.”

Advertisement. Scroll to continue reading.
In this article:caneloalvarez, manager, warofwords