Why did Andy Murray use an underarm serve, is it legal and what did he say?
Advertisement 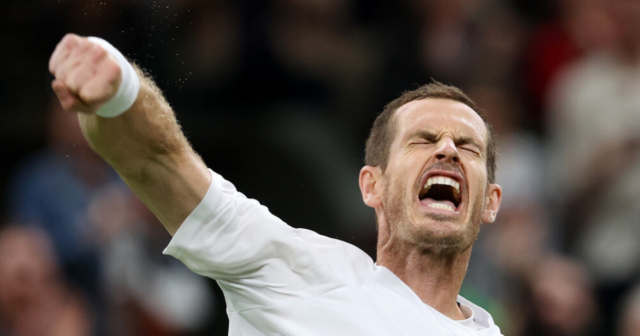 But what has Murray said about the controversial shot, and where does it stand within the rules of the sport?

Why did Andy Murray hit an underarm serve?

Andy Murray says he used the shot as a “smart play” to exploit how Duckworth had changed his return position when the Brit was serving.

Murray said Duckworth had stepped two metres back so used the trick to catch him out with the serve. 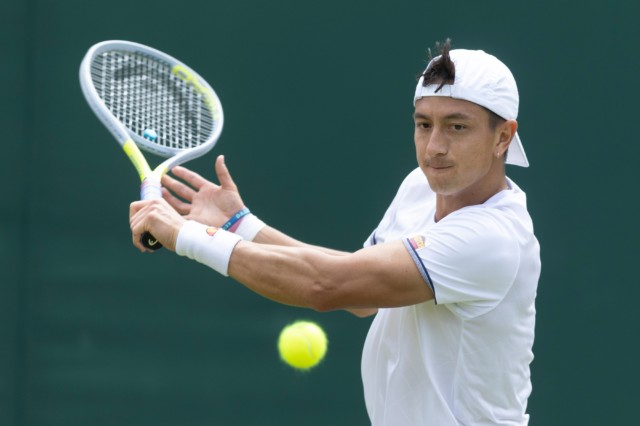 BBC viewers in hysterics with X-rated players’ names at Wimbledon

The Brit said: “Well, he changed his return position – that’s why I did it.

“He was struggling a little bit on the first-serve return, so he stepped probably two meters further back. As soon as I saw him step further back, I threw the underarm serve in.

“I personally have no issue with players using it. I never have.

"I have never seen that from Murray! Wow."

If it works, why not?

“It’s a legitimate way of serving. I would never use an underarm serve if someone was standing on the baseline because I think it’s a stupid idea.

“No one says it’s disrespectful for someone to return from 5-6 metres behind the baseline to try to get an advantage.

“So I used it not to be disrespectful to him but to say, if you’re going to step further back to return the serve to give yourself more time, then I’m going to exploit that.” 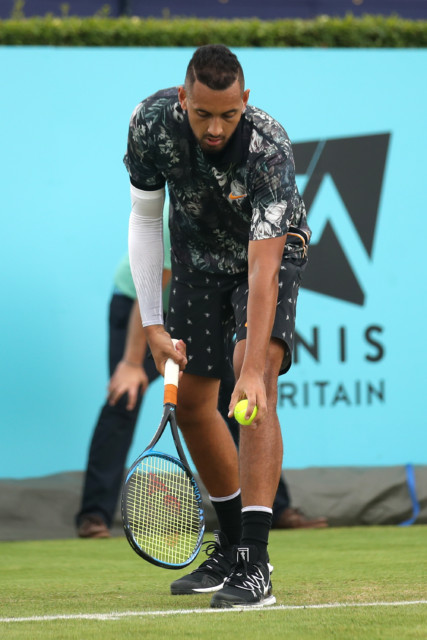 What are the rules on underarm serves?

As long as the ball is hit with the racquet before hitting the ground it is considered the same as hitting the ball in a downward motion.

The underarm serve was actually first deployed AGAINST Murray’s coach Ivan Lendl at the French Open in 1989 by Michael Chang.

Nick Kyrgios and Daniil Medvedev are also proponents of the underarm serve.

Did you miss our previous article…
https://www.sportingexcitement.com/boxing/they-treated-me-well-mike-tyson-claims-he-had-best-three-years-of-his-life-while-in-prison-after-rape-conviction/