Why has KSI vs Alex Wassabi been cancelled, is the event still going ahead?
Advertisement 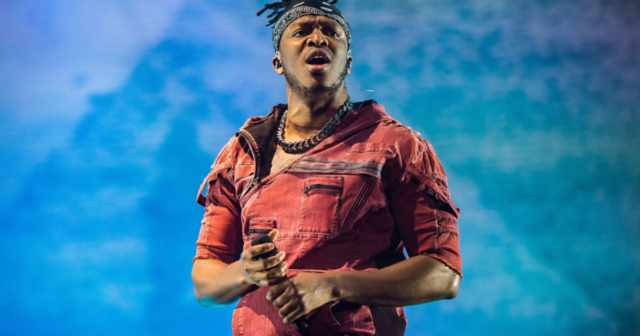 KSI was due to make his huge return to the boxing ring to face rival Alex Wassabi in London.

But the fight is OFF, and now KSI has resorted to beefing with Jake Paul on social media over the scuppered fight.

KSI’s last fight was against Logan Paul and he won that clash by a split decision at the Staples Center.

KSI was out for revenge, but not anymore.

Why is KSI vs Alex Wassabi cancelled?

KSI vs Alex Wassabi has been cancelled because of an injury to Wassabi.

Wassabi wrote on Instagram: “With all lthese rumours going around, there’s only two things that are true.

“You don’t play with concussions. New fight date announcement on the way.”

Will the event go ahead?

Jake Paul offered to step in and fight KSI on two weeks’ notice, but KSI wasn’t having any of it.

“You and MVP are so untrustworthy. First Tommy, Rahman and now Wassabi,” KSI said on Twitter.

“Even when you do put events on, all you do is lie to your fans and inflate your numbers by like 50 times.

“We know your dealings with each promotion & what you actually make. It’s a joke.

“The industry knows now that you are not the draw you have portrayed to be.

“Your stock is down bad and you don’t get to dictate shit to me mate. You think you’re clever but we anticipated you’d pull something like this.”

KSI then added that he has an opponent sorted and ready to replace Wassabi, but wouldn’t reveal who.

“What you didn’t know is that we actually contracted another fighter in case you guys pulled something like this,” he said.