Why has Tyson Fury fallen out with the BBC over SPOTY nomination?
Advertisement 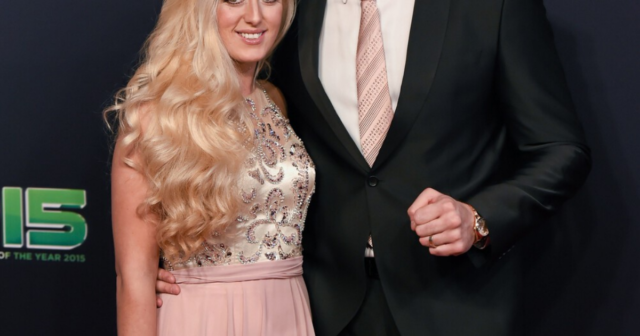 TYSON FURY is nominated to win the BBC Sports Personality Of The Year award this weekend.

But Fury will not be in attendance, and has threatened the Beeb with legal action for including him on the shortlist despite his protestations.

Why has Tyson Fury fallen out with the BBC over SPOTY nomination?

Fury’s feud with the BBC Sports Personality of the Year awards stretches back to his nomination in 2015, the year he defeated Wladimir Klitschko to become Britain’s first heavyweight world champion for six years.

A petition to have Fury removed from the 2015 shortlist generated over 140,000 signatures after the boxing champ had made homophobic and sexist comments in an interview.

He finished that year in fourth place, and attended the awards where he made a speech. Fury also attended the 2018 version.

Fury was nominated again last year after beating Deontay Wilder, but made a similar threat like this year to be left off the shortlist. He finished in sixth place as F1 star Lewis Hamilton triumphed.

BBC ignored his threat, and like this year, kept him on the shortlist.

Fury told the Daily Mail: “The BBC would never let me win even if I knocked out King Kong.

“I will be relaxed in the Florida sunshine while the BBC get on with their SPOTY in winter. Even if they did want to give me another Special Award, which they did once, I won’t be making another speech for them.

“Anyhow, I believe my four nominations are a record. But much more important to me is that America have just given me their much bigger ESPY (US boxing award).”

What is the BBC SPOTY 2021 shortlist?

Emma Raducanu tops the shortlist after her heroics to win the US Open.